This article by Nicole Nathan Bem originally appeared on Goodnet.

Yes, trees sing! A special technology lets you hear this magical song. An artist is harnessing this technology to connect people with nature in an ethereal concert, increasing respect and awareness for majestic trees. 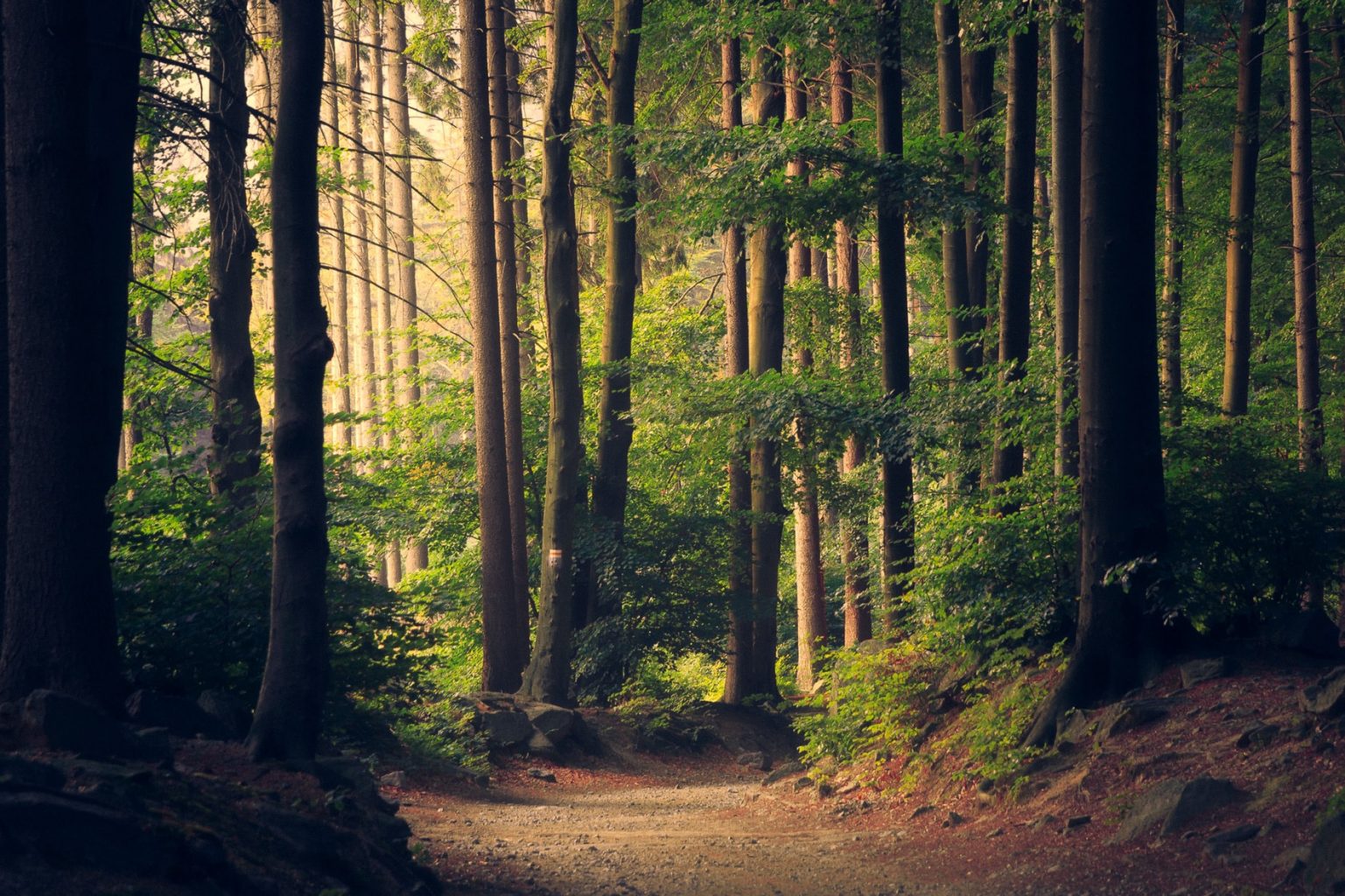 Skooby Laposky wants to spread the message that trees have a voice too. In so doing, he attached solar-powered biodata sonification to the leaves of several old trees in Cambridge, Massachusetts, according to Fast Company.

The sounds are actually frequencies made in leaves as trees photosynthesize and water moves through them. Being a sound designer and musician, Laposky ascribes a note range and key to these electrical changes, transforming biology to song.

Laposky livestreams to an online station called Hidden Radio. The performing trees are an 80-year-old beech, a honey locust, and a red oak, and you can click here to tune in any time of day and hear their voices.

These sounds are affected by weather, reported Fast Company. After a dry spell, when the trees are more parched, they are silent. Yet, after a rain, the trees sing!

Given that weather does affect the song, Laposky plans to archive the recordings along with the exact weather conditions so listeners can understand how the environment affects the song. He will stop recording in November when the leaves drop.

Laposky was inspired to implement this project after learning about Cambridge’s shrinking tree canopy. Back in 2009, 30 percent of this once green city was covered by trees. However, due to construction of homes and parking lots, and the treatment of pests, it is predicted that the tree canopy could shrink to 17 percent by 2030.

This tree loss is partly due to what Laposky refers to as plant blindness. People simply do not see or appreciate the flowers and trees around them. “In cities, the trees are there, but unless they’re providing shade or you’re picking apples from them, I feel like people don’t necessarily consider trees and their importance,” Laposky told Fast Company.

As trees cannot be heard by the human ear, artists are finally giving them a much-needed voice, according to Spring Wise. Other projects that reduce plant blindness and connect people to the environment are living walls and displaying hyper-local produce in supermarket parking lots.

Nature lovers and musicians alike are tapping into the frequency of trees and mushrooms. The sounds are unique, ever-changing and enlightening. A video of the forest singing was posted on Facebook by Deborah Bates and is described as having sacred energy.

Trees are important as they provide shade, thereby lowering the temperature in urban areas. They reduce air pollution and capture carbon underground. They also uplift. Thanks to Skooby Lapovsky, along with other environmental artists and musicians, people can now hear this magical song.

Goodnet content connects people around the world with opportunities for doing good. Founded in 2011 by Shari Arison, this network empowers people to take positive action and to amplify goodness. 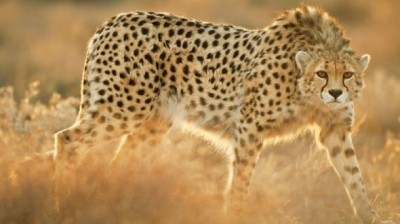 Nat Geo Photographers Do it Again

Today’s article comes from a fan submission that was wordless, except for the link. Enough said. It needed no explanation: Nat Geo being breathtaking, again! 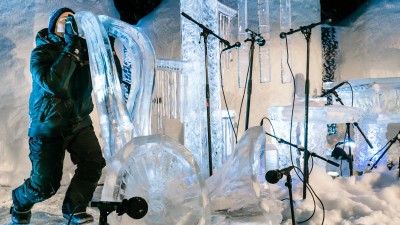 Once a year, under the first full moon, in a frozen town in Norway, musicians come together to create incredible music on instruments made entirely of ice. The world the festival creates is an incredible and unique aural experience. 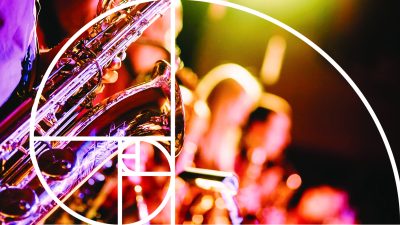 Can You Hear the Golden Ratio?

Could there really be a universal ratio that unites beauty, nature, and art? The Golden Ratio can be found all over the place if you know where to look. But did you know it’s found in music too? Is this coincidence, on purpose, or a creative tool? We’ll let you test it out and decide for yourself! 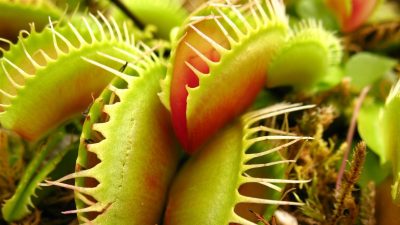 If you think the Venus Flytrap is cool, wait until you meet some if its fellow carnivorous plant friends. From rodent toilets to bat bedrooms, these plants have found some fascinating ways to stay alive! Check out their stories to learn how we can succeed in our own lives—if only we decide to do something a little unexpected!