Dr. Robert Thurman was professor of Indo-Tibetan Buddhist Studies at Columbia University and I believe he was the first Westerner to be ordained a monk by the Dalai Lama. Subsequently, he left monk-hood but continued to spread the good word.

I frequently invited him to my course as a guest speaker when I was teaching at Columbia Business School and he was always a huge hit. And this had nothing to do with the fact that he was also the father of Uma Thurman, the actress.

I vividly remember one of the points he made repeatedly and with great emphasis. “We have enough ‘clever minds’. We need more ‘good hearts’.”

Never has this been truer than right now.

Here is a story that illustrates what I mean. 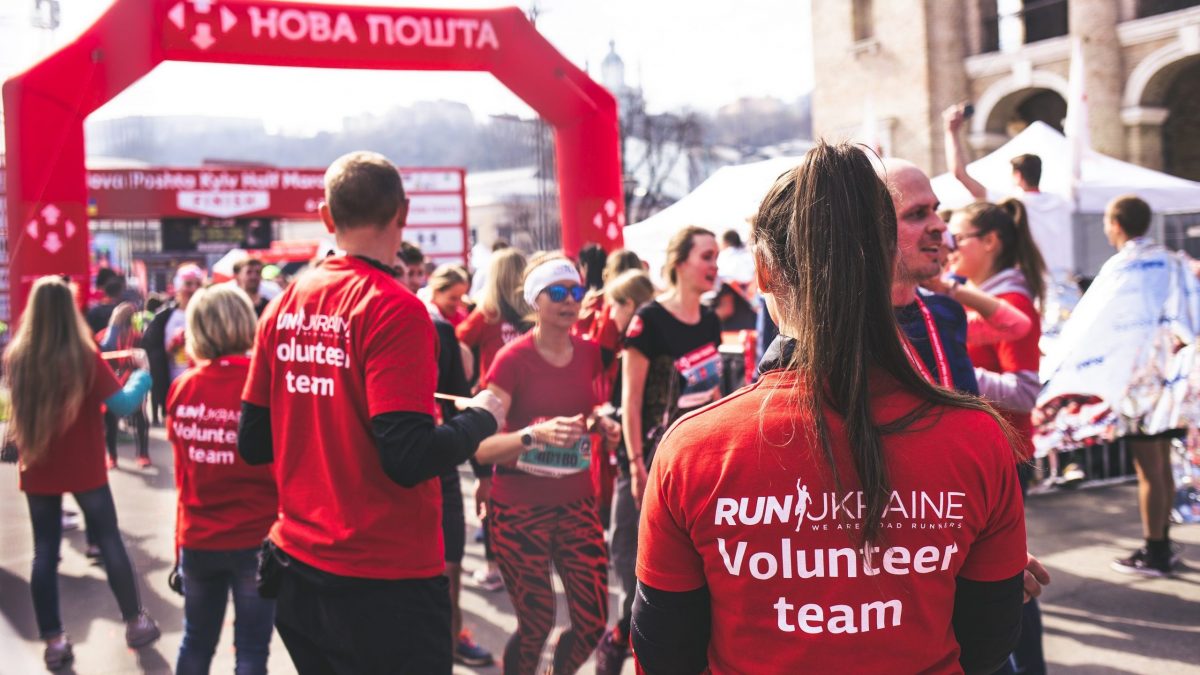 The business press reported on a wealthy financier who was increasingly conflicted about what he did professionally and started spending many hours at a soup kitchen personally doling out food to the homeless.

A prominent academic scathingly criticized his ‘woolly headed’ thinking. He – the academic – asserted that if the financier was troubled by the condition of the poor, then he – the financier – should put in more hours in his profession.

The academic’s reasoning was ruthlessly logical. It cost $12 an hour to hire a person to dole out soup. The financier, on average, made $2,000 an hour or more. So, if he wanted to truly help the poor, the financier should work harder at his high-paying job and then hire a flotilla of persons to sling soup. This would lead to more of the hungry receiving nourishment and also reduce unemployment among those who were ready, willing and able to dispense soup but had no sponsor.

This is a perfect example of a ‘clever mind’ at work.

Similarly brilliant ‘clever minds’ postulated that companies should focus single-mindedly on maximizing profit and then let shareholders use their dividends to benefit whatever ‘good causes’ they chose.

The logic may be impeccable but the conclusion is flawed because it leaves out entire dimensions of relevant factors.

There is a HUGE difference between writing a check to Habitat for Humanity and spending a day framing a house or laying roofing tiles. The latter is more likely to lead to transformation. It is more likely to make a lasting change in the world view of the donor that has a ripple effect on both the individual and society.

No one understands this better than Nipun Mehta, guiding light behind Service Space – www.servicespace.org – and a seeker himself.

When an industrialist offered him a substantial contribution to fund his many initiatives, Nipun politely turned him down. I don’t need your money,” he said. “I need you and your time. Will you come and work with us?”

When you personally do something that is of service to someone else, and you do it with no expectation of any kind, it makes a lasting impression on you and such impressions are the stuff of a major shift in your consciousness.

In my program I have an exercise where participants are asked to do something to ‘make someone’s day.’ And participants go out and do random acts of kindness.

Try this yourself. If you even have a passing thought that you did so much for a person and he did not even say ‘thank you’ then you have just blown the spirit of the assignment.

You help because you can. The helping is its own reward. Any expectation detracts from the value of what you do.

In this coming year do write out checks to worthy causes. But do, also, personally engage in some act of service.

The life you change will be your own. Be a ‘good heart’. Not a ‘clever mind’.

Dr. Rao has helped thousands of entrepreneurs and executives worldwide achieve a quantum breakthrough in their personal and professional lives. He has helped them reach entirely new orbits of success and accomplishment. And they have done so while rediscovering joy in life and genuine unadulterated happiness. 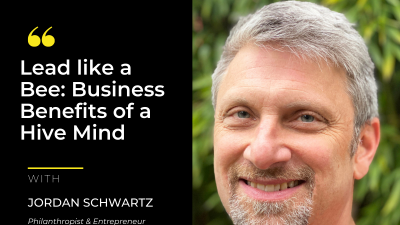 [ The Conspiracy of Goodness Podcast ]

Lead like a Bee: Business Benefits of a Hive Mind with Jordan Schwartz

Our thought leader of the day is Jordan Schwartz, a believer of the “Hive Mind” as a strategy for leaders to grow their teams and businesses. The Hive Mind simply refers to the collective intelligence or consciousness of a group of people. Drawing lessons from beehives and ant colonies, Jordan leads his team in implementing his many endeavors, including Pathable, an event app and website channel for conferences and other virtual events. 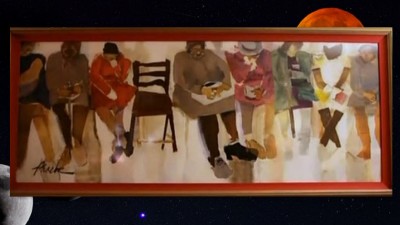 Have you ever felt like you could use the advice of a wise elder, or a loving grandparent? Maybe one clarifying perspective to reach for, moment to moment, might be helpful. 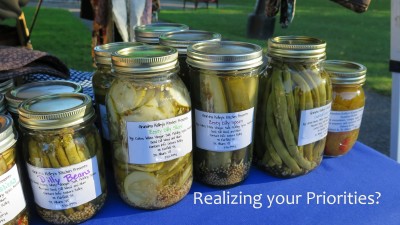 Can one of the most important philosophies in life be contained in a pickle jar? It can, and it could change your life and the life of the people you love. Take a look! 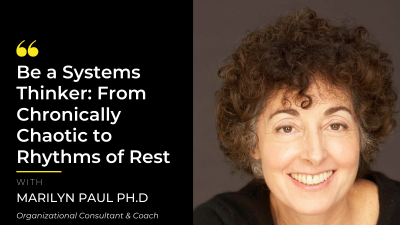 [ The Conspiracy of Goodness Podcast ]

Be a Systems Thinker: From Chronically Chaotic to Rhythms of Rest with Marilyn Paul Ph.D

In this episode you’re going to learn how to turn 7 days a week into 8. First, our thought leader of the day is Marilyn Paul, a true ‘systems’ thinker. From projects for WHO to others like cutting down on waste, Marilyn applies her world-class way of finding and applying solutions.