When was the last time you thought you couldn’t do something because of your age? Elite gymnasts “retire” at age 22, football players tap out around 40, and we retire from working lives in our 60s or 70s. But what comes next? What do we do after that if we’re told we’re too late, too old to start something new? Here’s the thing: society is wrong, and you’re never too old.

Masako Wakamiya, a native of Kanagawa, Japan, saw a need in her community. There were no good mobile apps for people her age. So at 81, she looked around and said in no uncertain terms, “screw it, I’ll do it myself!” Her story teaches us all that we’re never, not ever, too old to try something new. 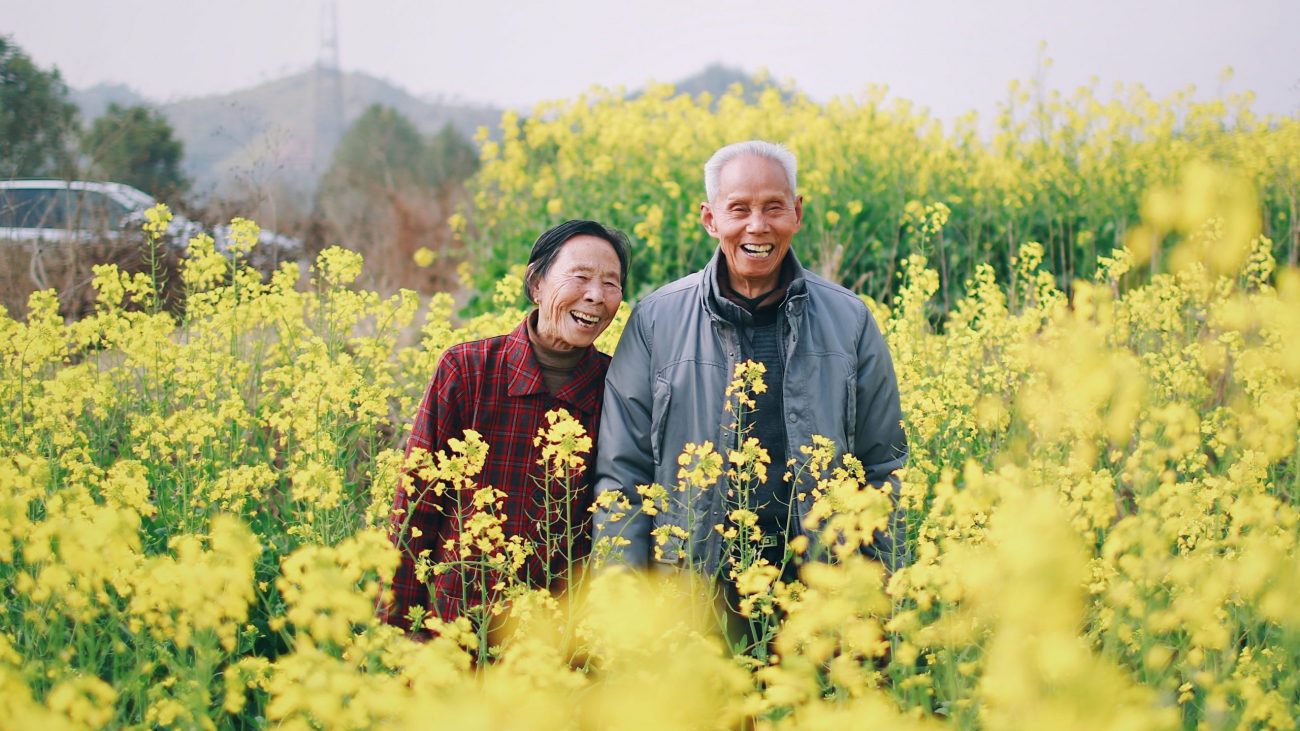 We often think of coding as complicated and intimidating – at least I know I do. But Masako had a different view – she thought it could be fun. Coding can take anywhere from a few months to multiple years to learn, depending on how complicated your end goals are, the type of work you want to do, and how long you spend at it every week. 1

Masako never used a computer until she was 58 years old. Having no experience with technology, she originally asked some younger app developers to make something for her. But when they voiced that they didn’t know what seniors wanted in an app, she took matters into her own hands. That day, her game Hindan was born.

Masako made it her mission to help senior citizens get engaged with technology so they can stay connected and lead more fulfilling lives, preventing the isolation that often comes with aging.

Running classes, workshops, and lectures, she works to help people her age learn about the technology that’s so widespread today.

Without further ado, here’s Masako and Hinadan in an awesome feature by Great Big Story, here to prove that you’re never too old to do anything.

Great Big Story’s library on YouTube is full of incredible stories just like Masako’s. Check them out to meet amazing people doing improbable things, and have your mind opened and faith in humanity restored.

Have you seen that SNL skit where Leslie Jones tells us that at 30, Harrison Ford was a carpenter, Vera Wang didn’t design her first dress until she was 40, and at 23, Oprah wasn’t “Oprah” yet, she was getting fired from her job?

That’s just a taste of the proof that it’s never too late to start.

I will never run out of examples of people doing incredible things as they age. There’s Yvonne Dowlen, the 90-year old figure skater who reminds us that there’s no such thing as a retirement age in sports we love. There’s Hal Lasko, a 97-year old artist painting pixel-by-pixel and proving that even when our senses start to fade, we can still find a way. Or there’s Miss Kittie, the 70-year old BMX Racer who started at age 40 with no plans of ever stopping. And there’s Richmond Shepard, the 87-year old mime helping us speak volumes.

I could go on and on, listing phenomenal people who haven’t let age stop them for a single moment, like the seniors splashing around on synchronized swimming teams, learning karate, and saving birds.

Masako—and all these other incredible people—are living proof.

If Masako piqued your interest and you want to learn how to code, Codeacademy is a great place to start.

Hopefully you’re already convinced that you can do anything no matter your age. But if you’re in need of more proof that there’s no age cap on learning anything new, check out some of my favorites about aging with grace and curiosity: featuring the 90-year old figure skater, the solar grandmas of Kenya, and the world’s oldest dance troupe, hip-operation.

Why Grandmas Are Training to Be the Best Solar Engineers

Grandmas around the world are learning a new skill! These “solar mamas” are learning to become solar engineers and bringing light back to their communities that once spent their nights in darkness.

Skating Your Way Through Life

Let's let the magnificent, 90 year old figure skater, Yvonne Dowlen, skate into our hearts and leave us with wisdom about balance, joy and the unfolding of life.

The World’s Oldest Dance Troupe Will Steal Your Heart!

The oldest hip hop dance troupe in the world has a few things to show us about what happens when we let ourselves live without limits. Artificial hips, memory loss, and all, we can feel like life every day is a great celebration!

Our new and exclusive Conspiracy of Goodness Network will connect you with other entrepreneurs, creatives, and professionals who are also serious about doing good in the world. 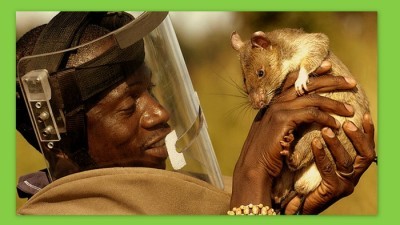 What potential are we missing by ignoring the “untouchable” things? Let’s start with the amazing abilities of rats to save millions of lives! Really! 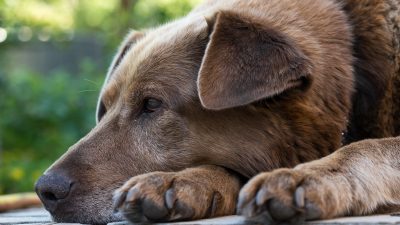 Human beings seem to be hard-wired for compassion, despite what the negative 24-hour news cycle tells us. Take a look! 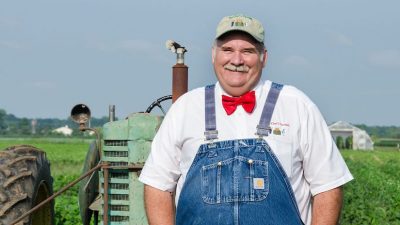 The Farm for World Class Chefs

Who grows the food for some of the world’s greatest chefs? Meet The Chef’s Garden, a marvelous story of taking a disaster and turning it into success! 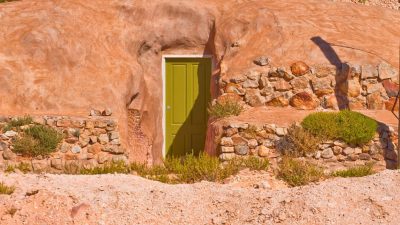 What do you get when you combine resilient people, extreme weather conditions, and a former mining town?  In Coober Pedy, residents live, work, grocery shop, and do everything else… underground. This unique and fascinating lifestyle is a great look into how humans can learn to thrive, no matter the challenges we face. They give a whole new meaning to the term “down under”!