This article by Srikumar Rao originally appeared on The Rao Institute.

In a post about the archer who never missed I wrote about accepting and celebrating what came our way rather than bemoaning what we set out to get and failed to acquire.

Can we actually do this?

Can you like arugula more than chocolate and a ten-mile run more than watching the latest Netflix thriller? 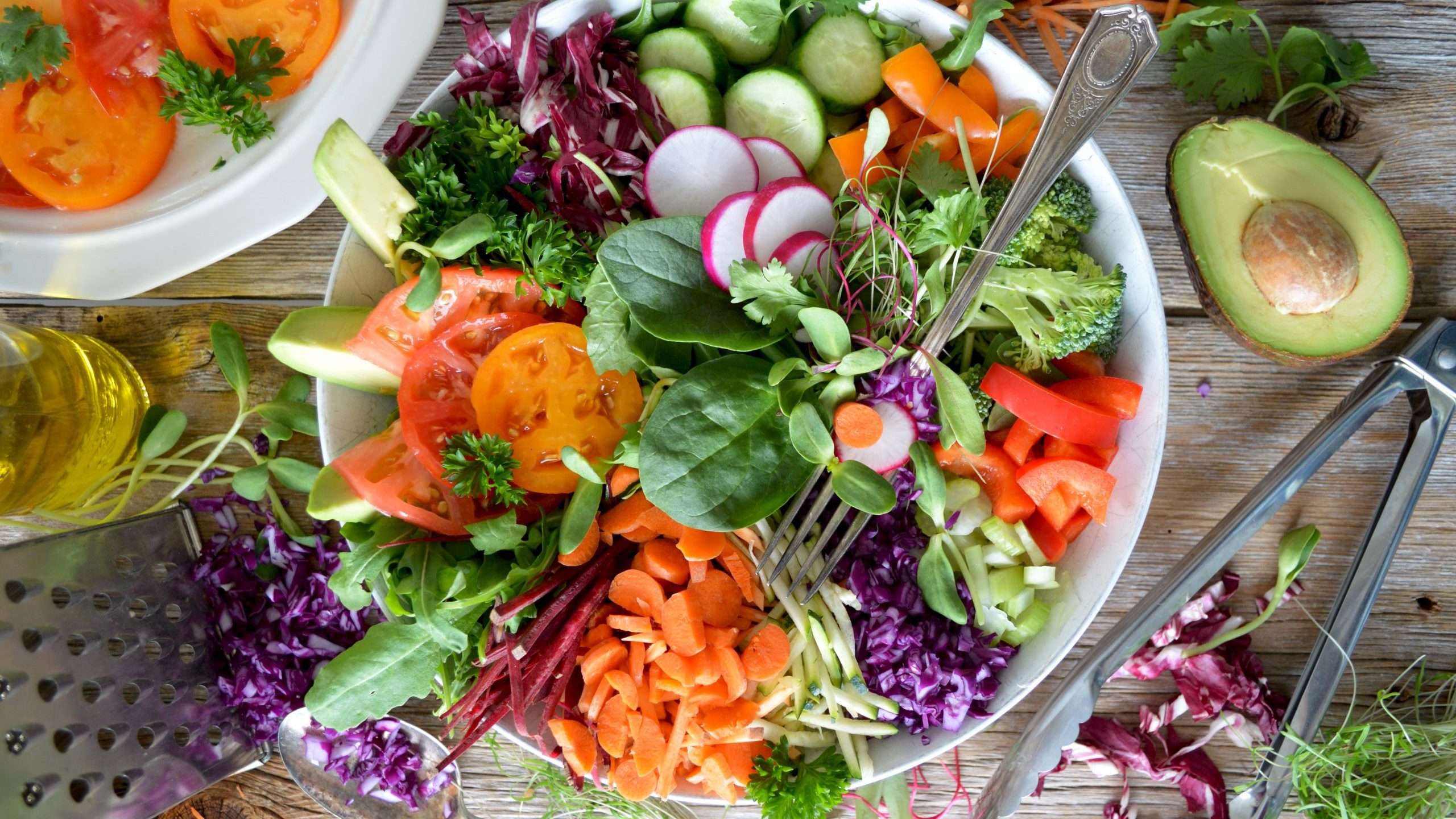 A few years ago, the New York Times ran a feature on the work of psychologist Arthur Aron and the piece promptly became viral. Not regular viral but big time viral.

Dr. Aron’s claim to fame was that he could make perfect strangers fall in love with each other in just a few hours.

He came up with a set of thirty-six questions split up into three sets of twelve questions each.

All you have to do is look into the eyes of the person you are with and sincerely answer the questions.

This establishes intimacy and surprisingly quickly.

The first set of twelve questions are relatively common conversation starters such as in what way would you like to be famous?

The second set delves deeper with questions like what your most treasured and terrible memories are.

Since, after great virality, that article is no longer making the rounds, I assume that few persons found ‘the one’ they were looking for using the method advocated.

But it got me thinking.

Can we train ourselves to like what we consider good for us? Can we draw our target around where our arrow has embedded itself?

This is entirely possible. It is not easy, but it also is not monumentally difficult.

All it requires is consistent practice.

There is much in your life that you now like and once hated. Most persons dislike coffee or single malt whiskey the first time they taste it. Ditto cigarettes and dark chocolate and wine. The liking comes later.

So, if you want to train yourself to like – or even love – something that you currently don’t, here is how to go about it.

1) Recognize that it all begins with mental chatter. Let’s say you don’t like salad but recognize that more salad and less potato chips would be beneficial to your health.

Your mental chatter is going “I don’t like salad. Why do I have to have it? It tastes awful. I’d rather have a few chips. They go well with beer…”

If you don’t carefully observe your mental chatter, it will steer you to junk the salad and stoke up on the chips.

But there is a small window of time when the “I don’t like salad” chatter arises but is not yet strong enough to grab hold of you and take you away.

If you are mindful, you can squelch it right at that instant. Delay, and you are lost. In that moment you can assert that salad is good for you and taste can be cultivated.

But even if you do ‘lose’, remember that this is only one battle. There will be many more in this war so don’t get disheartened.

2) Dig a new Grand Canyon. The Grand Canyon is nothing but the channel carved by the Colorado river as it traversed the same path for millions of years. You can do the same – metaphorically. Consciously, repeatedly, bring to mind the benefits of salad and the adiposity side-effects of potato chips.

Do it when neither salad nor chips are on the horizon. Do it when both are on the table. Do it in the morning and at night.

Constant practice is the key.

Roger Federer has an elegant back hand. He wins many points with a put away backhand down the line. But that backhand is the result of hours and hours of practice when there were no spectators.

3) Watch the company you keep. Hang around more with persons who are conscious of nutrition and hang around less with lovers of carbohydrates.

4) Do not work with more than one attitude/behavior change project at a time.

And that is it.

It is simple. And not all that difficult if you set your mind to it.

Be sure to tell me of your success as you use this strategy.

Dr. Rao has helped thousands of entrepreneurs and executives worldwide achieve a quantum breakthrough in their personal and professional lives. He has helped them reach entirely new orbits of success and accomplishment. And they have done so while rediscovering joy in life and genuine unadulterated happiness. 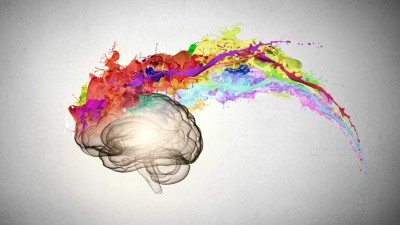 This Year, A Resolution of Mindfulness!

Psychologist Philip Zimbardo explains the impact the way we think about time has on our lives! Now, this New Year how can we best use that knowledge to become more mindful people?

Can STRESS Be Good for Us?

Stress is bad for you, right? Well, turns out new research might lift your spirits on the subject of stress. Here are some amazing new insights! 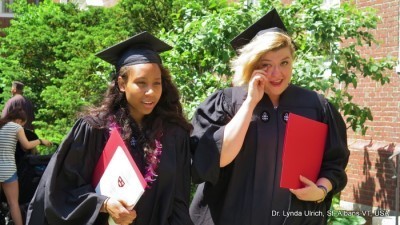 Steve Jobs has some amazing advice for graduates that seems perfect for this generation’s brand of optimism and moxy! 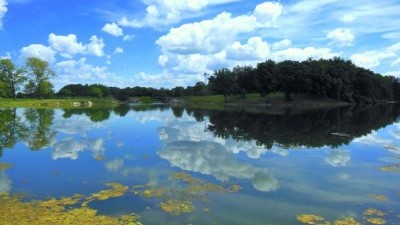 The Inner Beauty of Landscape

If you are looking for something a little deeper than Facebook video clips and Twitter comments, we have a great recommendation: a weekly podcast that I rarely miss. Give this a listen!