This article by Jackie Schindler originally appeared on Goodnet

Via: Penelope the Pirate Princess 1

‌Books have the power to transport you to another place and make you feel like you are part of the story. A love of reading should be developed at a young age so children can see books as something magical. That’s the gift that 8-year-old Sela Thompson from Atlanta, Georgia, received from her parents and wants to pass on to other children.

When Selah was five-years-old she came home from her first day of kindergarten and told her parents that many of her classmates didn’t know how to read, according to CNN.  Her father, Khalil Thompson, told CNN, “She said that a lot of her new friends at school didn’t know their ABCs.”

This really bothered Selah and she wanted to do something about it. 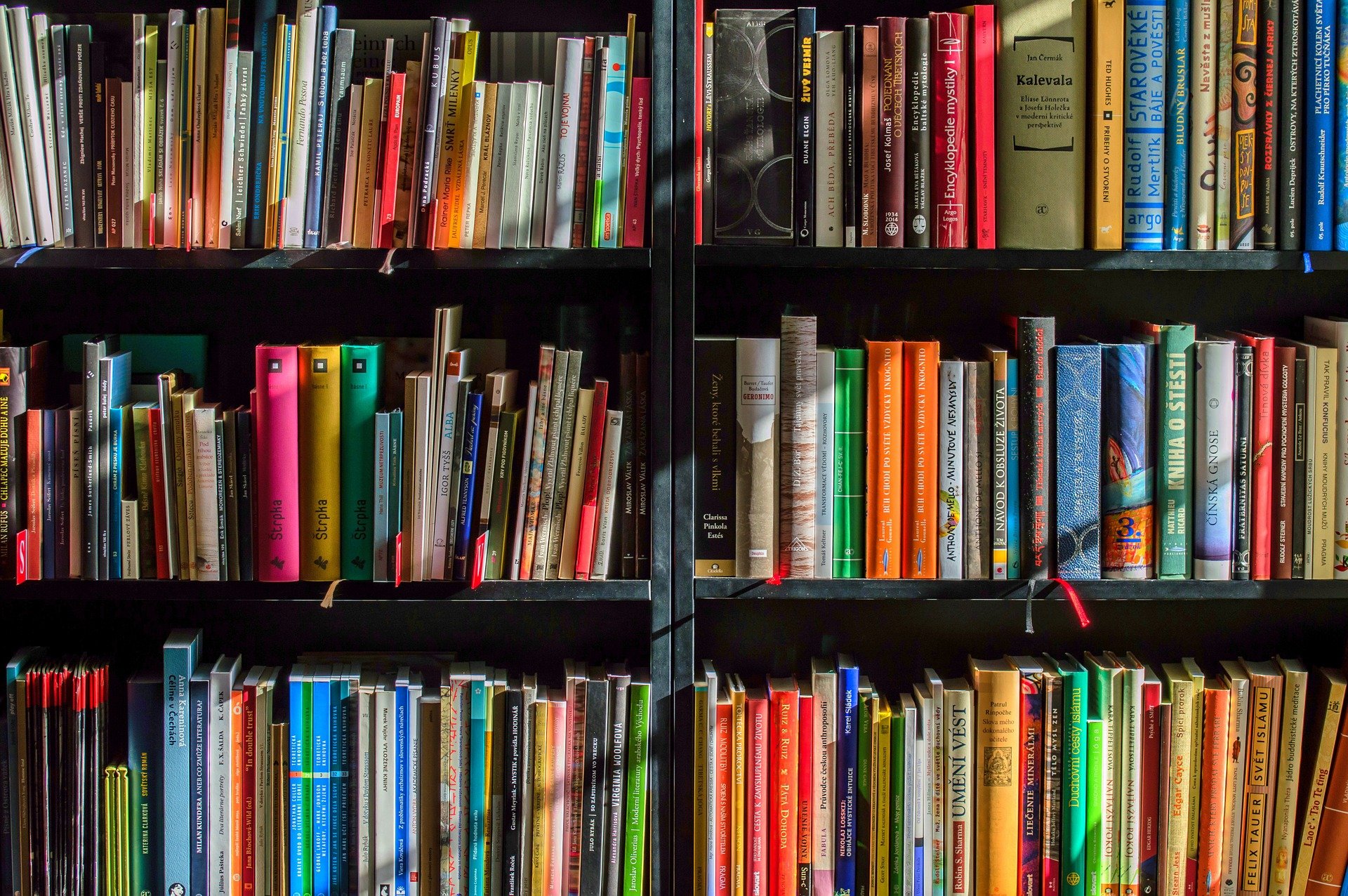 She then asked her parents to give away “20 hundred thousand books,” Selah’s mom Nicole Thompson told the Atlanta Journal Constitution; “this equals two million books!”

Her parents began to do their own research after hearing Selah’s lofty plans. They found that there is a huge amount of illiteracy in America.

In fact, 85 percent of children in the juvenile prison system were functionally illiterate according to Literacy Inc., and that two-thirds of students who cannot read proficiently by the end of the fourth grade will end up in prison or on welfare.

After understanding the dire need for books and establishing a love for reading, Selah’s parents were on board.  In 2018, they created the nonprofit Empowered Readers Literacy Project. This organization promotes families to create solid reading rituals so children see books as something positive.

According to the organization, more than 2,400 kids and their parents participated in the march for literacy on Martin Luther King JR’s birthday in the project’s first event in Atlanta that first year. They also run an adventure time readers club and the 500 books project to get books into children’s’ hands.

But, In addition to being exposed to reading, “Children are not excited about reading when they do not see themselves on the pages of the book,” Nicole Thompson told CNN. She noticed limited representation of characters of color in kid’s literature. “We are just trying to do our little part to heal a big wound that our country has,” she said.

Selah, along with her younger sister Syrai, wrote a book (with the help of their father) that was published in November, 2019 and that was the beginning of Penelope the Pirate Princess series. The main character Penelope looks like Selah and also loves science and space.

Recently, she wrote a new book in what is now a series, Penelope the Pirate Princess: A Bad Case of Glitter Spot Dots that was published on December 15, 2020. This book focuses on COVID-19, “Covid is like glitter. It spreads everywhere, and it doesn’t stop, ” Sela said with wisdom beyond her years.

Over the past two years, the literacy project has donated 8,000 books, including Sela’s own series. Although her goal of “20 hundred thousand books” is still quite far, Selah is on the right track. She is ambitious and a true role model for children and adults. Hopefully, her love for books is contagious and children will be more empowered to read when the main character actually looks like them.

Never miss out on the goodness! Take the first step in living a better life online by subscribing to our newsletter! You’ll have a dose of good news sent right to your inbox weekly or every other day! (However often you think you need it.) Sign me up!

Goodnet content connects people around the world with opportunities for doing good. Founded in 2011 by Shari Arison, this network empowers people to take positive action and to amplify goodness. 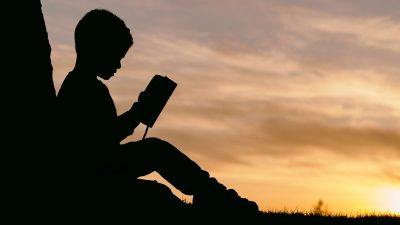 Could there really be a simple way to encourage youth to read more? See how the author, Jason Reynolds, is making it happen by telling stories that connect to the experiences of today’s young adults. 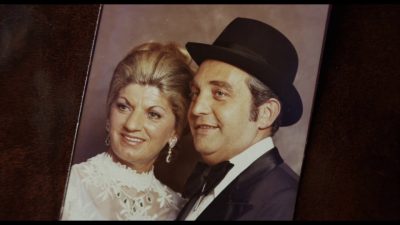 Mr. Gluck and the Not-So-Secret Secret to Creating a Legacy that Lasts!

What’s the secret to getting through some of life’s darkest moments, inspiring those around us to do the best work they can, and creating a legacy that will be talked about for generations? Well, as it turns out the answer starts with a little thing we can all choose to do every day! 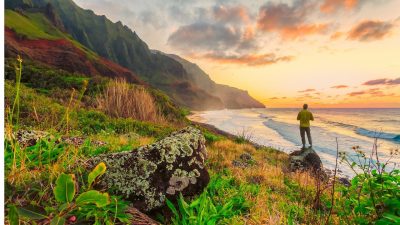 Safeguarding Hawaii’s Future by Connecting with the Past!

What if there were a new place to look for a sense of security in these times of turmoil and uncertainty, and it did not involve inventing something new or forcing ourselves forward? Instead, what if the answer to our thriving, right now, lies with remembering how our ancestors thrived!? Here’s how they’re doing it in Hawaii. 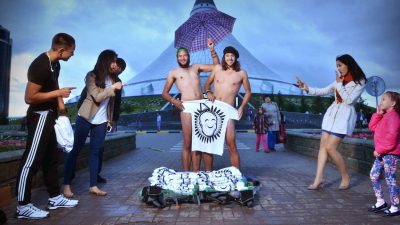 Can Kindness Get You Further than Money?

How far can kindness really get us in life? In 2017, Two brothers set out to travel the world with nothing—no money, no plans, not even clothes—and traded homemade t-shirts for everything they needed! They made their way into some unique and wonderful situations, all the way relying on their blind faith in the kindness of strangers. Here’s what they can show us about the value of a good story and a kind smile!