If there was a poster that captured this very moment in time, what would it look like? During eras of great change, objects start to look a little different in the world around us. Here’s the story of the trippy, psychedelic posters that define one of the most recognizable decades in history. They’ll help us start finding wonder in our current life more often!

If you were to flip back through history books, you’ll likely notice that each time period inspires the next movement. The colors, the tone of voice, the music, the fashion, the subject matter…they’re all a reflection of a reaction to what was going on in the world. And just think, each of these moments can be summed up in a work of art and pinned to your wall!

Read on, as we celebrate one of the most recognizable decades in history through a very special art form that is still coveted to this day. 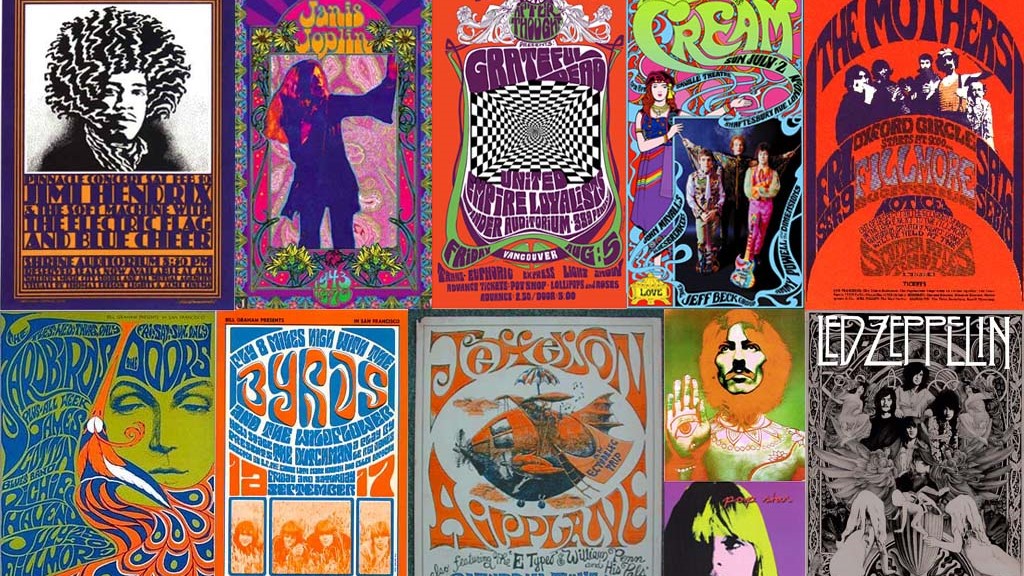 You can find them in art galleries, on the walls of music stores and concert halls, and if you’re extremely lucky, maybe you’ll find one at a flea market. We’re about to explore the origins of the trippy psychedelic band posters of the 1960s that have left collectors, history buffs, and music fans swooning since the mid-century.

In the United States, the 1960s were an important time for change. For the first time, young people were finding their voice and using it to stand up for what they believed in. (Click here for a rundown on some of the hot-button issues that were taking place at the time like the Civil Rights Movement, the Vietnam War, the moon landing, and more.)

Big changes in the times were not only seen on the evening news, but in just about every other cultural form of expression you can think of. This revolutionary era inspired some of the most revered music of the 20th century from artists like The Beatles, The Grateful Dead, Janis Joplin, Jimi Hendrix and sooooo many others. And with the new music came a new way of advertising it.

Wait, let’s back up a bit. Why do these posters look like something we’ve seen before?

If you’re picking up on the swirly, feminine vibes of a late 1800s Mucha painting in some of these 1960s posters, you’re not wrong—good eye!

Many of the San Francisco-based artists that are responsible for the psychedelic look of the 1960s posters we’re talking about were inspired by the esthetic of Art Nouveau; a detailed yet organic “new” style of art which contradicted the look of the industrial age it was born into.

These ’60s poster artists fused elements from Art Nouveau with art from early comic books and surrealism, and then cranked the color contrast up to 11! The result is the mind-bending and kaleidoscopic images we know today that encompass a generation.

Dive into this fascinating story with this mesmerizing video by Vox! We’re traveling back in time for some fun, little-known facts about these transformative works of art and why they became the go-to esthetic of a generation.

Thank you, Vox, for the time warp! For more interesting tidbits on cool stuff from our past, check out their YouTube library.

There’s a small handful of artists that history recognizes as the most influential in the psychedelic ’60s art movement. Read more about them and view a gallery of their work here.

No object is too mundane to be beautiful.

The Art Nouveau artists from the early industrial days took to creating the world they wanted to see, which was a striking contrast to the “ugly” world that surrounded them. The same goes for what happened in the 1960s: people were taking matters into their own hands by rallying, protesting, and molding the future into what they wanted it to look like. All of these notions were captured within a colorful piece of paper. How amazing is that?!

One thing I love about this is that these ’60s artists probably had no idea their art was going to have such a lasting impact when they were creating these posters. They just wanted to make something that would speak to their people. And to this day, it still does.

If a picture says a thousand words…

We use visual language to speak to others all the time (probably without realizing it!). This hidden language lies underneath the way we dress, the way we decorate our homes, and even the art we create ourselves.

If this movement had happened even just 10 years prior, it may not have become such a huge sensation. But because these posters were created in the 1960s when color printing was a readily available innovation, and because they were, well, posters, they were easily replicated and made accessible to your everyday person.

Even the history behind the process of printing color is mind-blowing when you stop to admire it. Here’s an article that explains the awe-inspiring innovation of filming and printing in color!

How the Colorful World of Oz Changed Movies Forever

Reds and yellows and blues, oh my! Remember when Dorothy opened the door to Oz? We’re traveling back in time to discover an amazing innovation that has quite literally changed the world we see today!

A lot of these psychedelic ’60s posters are still floating around in the world. It’s just one of those things that people want to hang onto forever. Take a glance around your Uncle’s basement next time you’re at a family gathering…you just might see one!

And if you’re looking for a way to pass the time, try your hand at creating a piece of art that will perfectly capture the moment you’re living in now. It could be a fun time capsule project! After all, each one of us is living history… Right. This. Very. Moment. 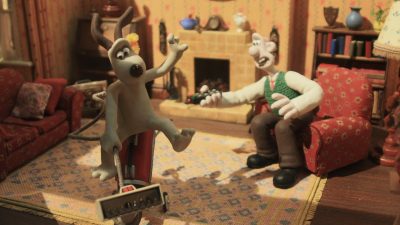 The Fascinating History Behind Some of Your Favorite Movies!

What do giant stag beetles have to do with Wallace & Gromit, King Kong, or The Nightmare Before Christmas? The answer is a surprising trip down memory lane to the wonderful land of stop motion animation! Trust us, you’ll want to hear this wild tale! 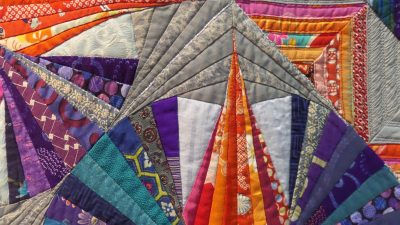 We’ve Caught Quilt Fever, Have You?!

Thousands of joyous people flock to the tiny town of Paducah, Kentucky every year to celebrate one particularly special pastime they all have in common. And the reason for such fanfare and togetherness will have you pulling out your most treasured items to hold them close! 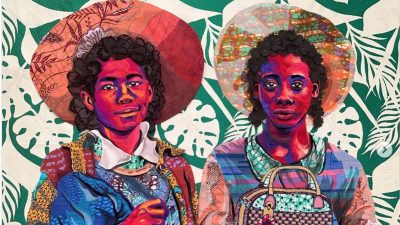 Stitching Together History: The Incredible Work of Bisa Butler

Most of us want to be more tomorrow than we are today; to know more, to love more, to see more that expands what we think is possible. Even if you aren’t an “art” person, the extraordinary, life-sized work of Bisa Butler will leave you in awe of the history and future of humanity.