Did you know that since the 19th century, we’ve had a way of predicting the future!? This popular innovation has predicted the walk on the moon, cell phones, and even Alexa. So, how is this all possible? And can you and I harness it?

What if you could see into the future? What would technology look like? Could we make it to new worlds? How would we communicate with each other?

Video games, commercial airlines, wifi would have been unimaginable to people at the beginning of the 1900s, and yet, less than 100 years later, they existed. But these innovations didn’t just stem from an engineer’s mind. No, we first dreamt up these kinds of wonders in sci-fi tales and silent films!

If we want to create the technologies of the future, we first have to imagine what’s possible. So, what other sci-fi ideas have made it into our technological handbooks? Well, from our homes to the moon, you’d be surprised by how we’ve been inspired! 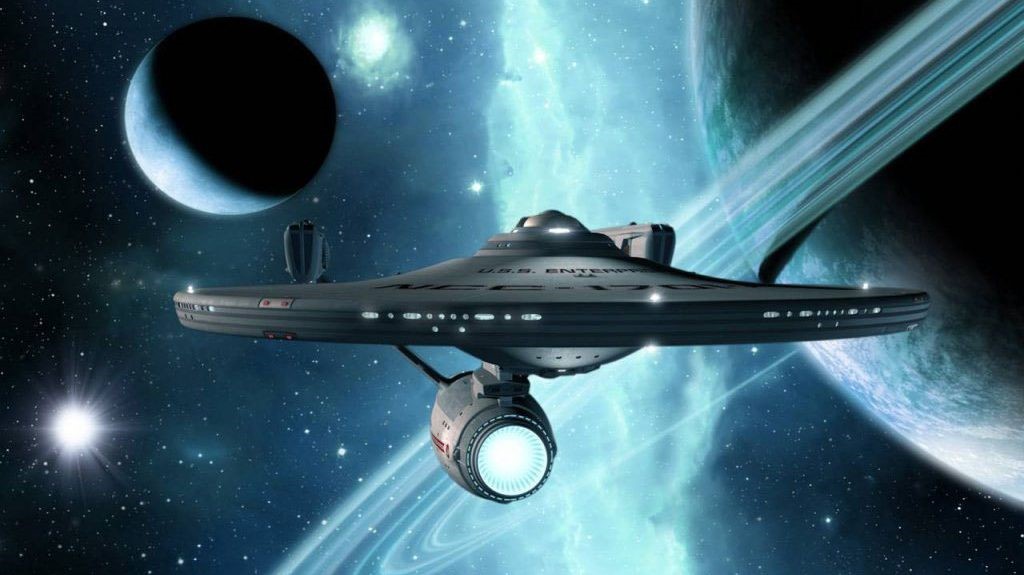 Zooming into the future!

Whether you’re connecting over a Zoom call, FaceTime or Skype, science fiction has long described a future in which live face-to-face conversations could happen over vast distances. And, while there is a generation who can’t imagine a world without this technology, many of us were first introduced to this concept in our favorite spy flicks, space odysseys, or cartoons!

Because this technology was so prolific in the fiction we consumed, it almost makes it seem as though it has always been around. How many other technological leaps have followed this same trajectory?

When you start to think about it, science fiction has not only helped us imagine what the future could look like, but it also helps us usher in these new technologies as they arrive.

Science fiction has the power to inspire us all to imagine what our future could look like, and even, in some cases, shape it!

So, what ideas dreamt up on the big screen have made their way into our daily lives? Check out this great piece from National Geographic that explores the many ways in which we are making science fiction, science fact!

If you want to travel the world, catch up on the latest in science, or immerse yourself in natural wonder, take a few minutes to get lost in the National Geographic YouTube channel. They have a stunning array of short films and videos that are sure to leave you inspired!

Where do we go from here?

Why is it so important that we are able to see the future in the ways that science fiction allows?

When the iPhone came out, few people were clamoring for a device that could hold our music, let us make a phone call, and have access to our email. And yet, that device and other smartphones are now a central part of our lives, and apps make it possible for us to do almost anything with the tap of a finger on a device that fits in the palm of our hands. Even more astonishing, our reliance on this technology has come about in less than two decades! The iPhone was first announced in 2007!

Science fiction allows us all to peek into the future no matter who we are. Most of us won’t be the inventors of the groundbreaking technologies of tomorrow, but an introduction to ideas beyond our technological capabilities—at least, for now—allows us to quickly adopt them when they do come about!

Ideas hardly ever materialize out of nowhere. Great inventions are, so often, the combination of a great number of technological advancements coming together and the vision of an individual to imagine what’s possible.

Going to the moon was a wild idea when it first appeared in sci-fi books and films; people could barely imagine what that would be like. But these fictional accounts planted the seed of possibility. And really, isn’t that all any of us needs? In the words of Marian Wright Edelman, “You can’t be what you can’t see.”

So, whether it’s a sci-fi commander that looks like you at the helm that inspires you to become an astronaut, or a fictional character in a high-tech lab using technologies beyond your wildest imagination, science fiction allows us to see beyond the “norms” of today, and see ourselves in a brighter tomorrow.

If you want to see more of this kind of inspiration in action, check out some of these great articles:

Could the TV shows you watched when you were younger influence who you are today? Researchers have been looking into this since a certain popular fictional character hit the mainstream and sparked a movement that changed the world of science forever!

Inspiring the Next Generation of Thought Leaders!

Think about it, the next generation of thought leaders is sitting in a classroom right now! How will we inspire them, and make sure they can explore their passions?

What future are you making possible for others?

If the wonders of sci-fi allow us to imagine a technological future, it can also help us imagine a better one, for everyone.

Are you using your talents to teach the next generation? Or are you one of the creatives out there helping us imagine a future we can’t quite see yet? We can all be a part of creating a brighter future for each other in so many ways, but the easiest way may be in shifting the way we talk about it!

We are each a part of shaping the narrative about our future, and if we work hard to make sure that that narrative is full of possibility, we not only inspire ourselves to take steps toward a brighter future, we keep hope and inspiration in the hearts and minds of those who will come after us.

Remember, we aren’t just handing off a better future, we are helping shape the ideas of what is possible, too.

Did you know you can support media that matters?

Content that brings us together instead of dividing us is more necessary than ever! You can help support Ever Widening Circles in its mission to create meaningful uplifting content that never touches politics by supporting us through PayPal. Your gift helps us keep the lights on here and prove to content creators that people really do want positive media! 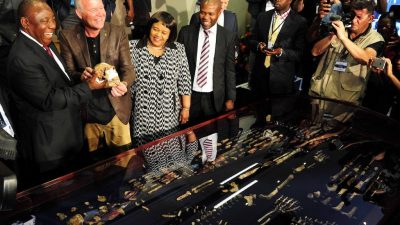 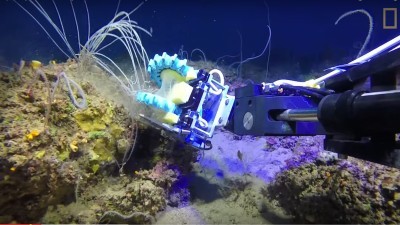 What’s the big deal with something called “Squishy Robot Fingers”? For marine biologists, this new innovation is a groundbreaking way to conduct research on the ocean’s most delicate organisms. 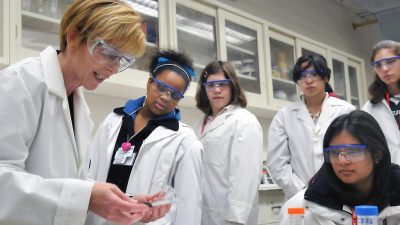 Inspiring the Next Generation of Thought Leaders!

Think about it, the next generation of thought leaders is sitting in a classroom right now! How will we inspire them, and make sure they can explore their passions? 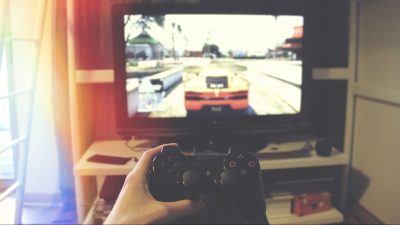