Let us introduce you to the great American Snot Otter. (Yes, you read that right.) These slimy, arguably adorable creatures of America’s streams are more traditionally known as Hellbender Salamanders. They may be big and a little unappealing to the average person, but they could be a savior to thousands of species around the globe that are teetering on the edge of extinction!

Hellbenders wouldn’t make it to the top of everybody’s cutest animal list, but at over a foot long, covered in slime, with their flat heads and tiny eyes, they have a certain charm about them. They have been around for over 150 million years, but now, hellbender populations are in decline. 1 The great news here is that as we’ve started to intensely study and save their populations, scientists have discovered that the hellbender may possess the key to saving salamander and other amphibian species around the world!

So, let’s get to know these gentle giants and see how they might be the superspecies able to save the world’s salamanders. 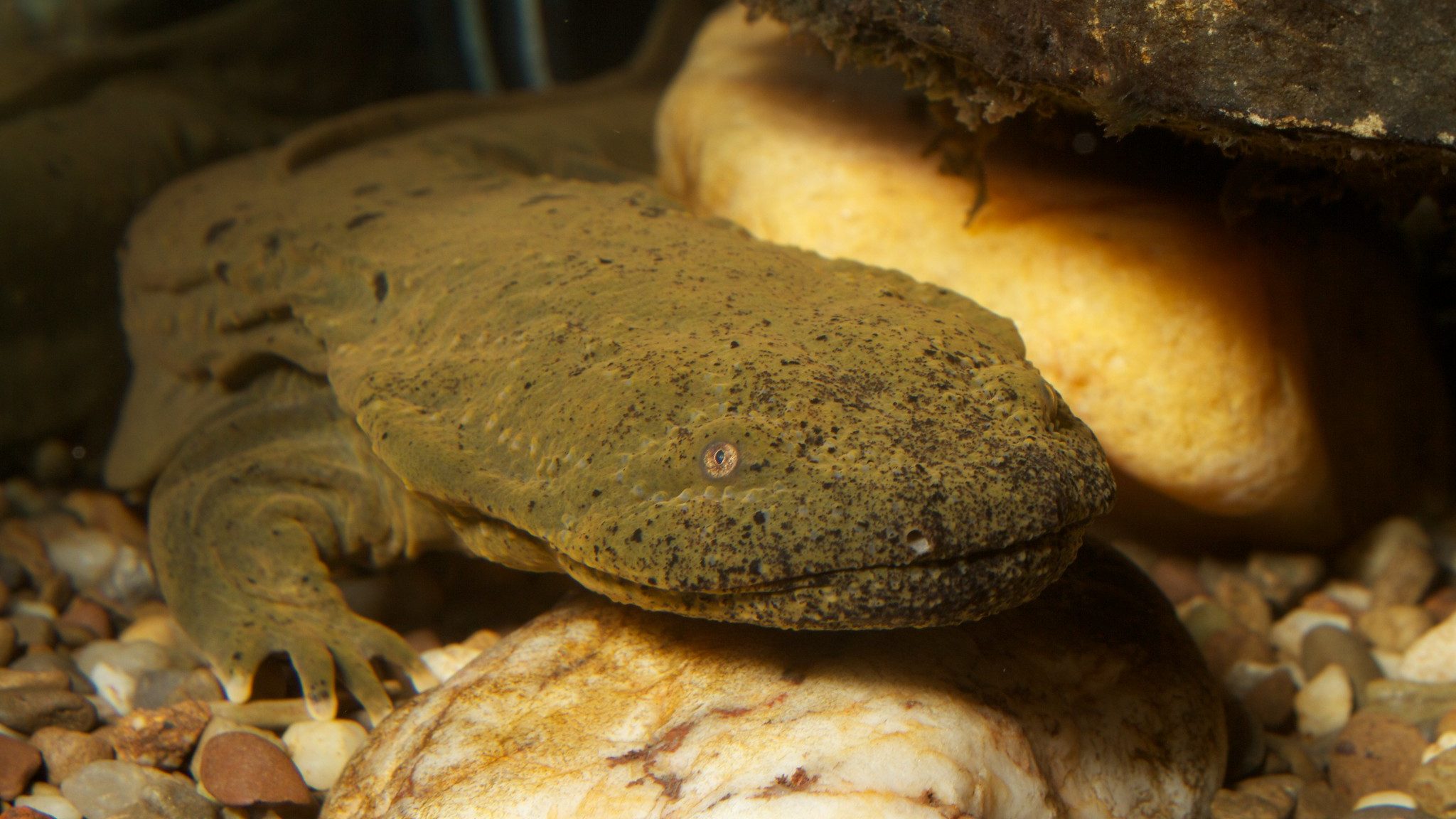 A new kind of superhero!

We’ll start with most amphibian’s mortal enemy: Batrachochytrium salamandrivorans (Bsal). With spores that can survive for months floating around in the water, Bsal is a resilient fungus that’s wreaking havoc on amphibian populations. Usually, it consumes already dead organic matter. Unfortunately though, as it makes its way into new environments because of the pet trade and rides on the feet of birds, it has started infecting and eating away that the skin of salamanders and other amphibians, eventually causing death. So far, more than 200 species of frogs and toads are thought to have gone extinct across the world because of this fungus. 2

Of the many species of salamander out there that have been deeply affected by the fungus, the hellbender seems to have a resistance to the effect of Bsal.

Even though scientists have detected Bsal on their skin, they don’t seem to be showing any symptoms! Even with this resistance though, hellbenders have been up against their own set of challenges. Since 1957, scientists have been seeing their habitat rapidly decline. Because of factors like pollution, diversion of waters, and agriculture, their habitats have been warming and accumulate silt. 3

Unfortunately, hellbenders are not as resistant to warming waters and increased silt as they are Bsal. You see, even though hellbenders have lungs, they don’t use them to breathe. Instead, they primarily breathe through their skin. To do this, they rely on cool well-oxygenated fast-flowing water for air. As streams become more polluted, it’s estimated that we’ve already lost 40% of our hellbender populations! 4

So, what are we to do about saving the hellbenders and the rest of the amphibian world?

Let’s head into the streams of Tennessee with a group of researchers from Tennessee State University and the host of Great Big Story’s Mission Wild, Wes Larson, to catch a few of these slimy cuties and learn more about them!

This video was a part of a great series from one of our favorite creators, Great Big Story. It’s called Mission Wild, and they are exploring conservation efforts protecting everything from hellbenders to pangolins to sea turtles! You can check out season two of Mission Wild over on this playlist.

You can also check out our article featuring another Mission Wild adventure to help protect sea turtles using the magic of TurtleCams!

Now, if you’re like me, you probably had a few more questions about the hellbender after watching that piece. How do they grow up? What’s with the sink breathing? How are scientists working to learn more about them and preserve their species?

Well,  if you’ve got more burning questions, and want to dive in a little deeper with the hellbender, check out this next video from National Geographic.

Why we need the world’s diversity!

Perhaps the decline in salamanders around the globe is of little concern to you. Frankly, they aren’t species most of us interact with on a daily basis, but it’s still something we need to be concerned with.

Why? Well, our planet’s ecosystems are complex. Losing a species of a tiny moth could spell disaster for the plants they pollinate, just like using pesticides that harm native bees could wipe out our crops! When a single species is removed from an ecosystem there’s a ripple effect on the entire network they’re connected to—and amphibians are the central part of many.

As we continue to lose species, we lose valuable solutions and critical parts of our planet’s ecological diversity!

A great example of remarkable diversity being threatened comes from our planet’s coral reefs. Corals have helped us make advancements in medicine, and are responsible for the health of 25% of ocean life, and yet they are in decline. You can see some of the ways scientists are working to save these important ecosystems in these articles:

Coral reefs are some of the most important ecosystems on the planet to each and every one of us, but few realize the connection. You may know coral is in danger, but the future isn't as dark as we so often hear. Meet the people who are hard using amazing, cutting-edge technology to save our corals and building a brighter future for us all!

The Adorable Creature Who… Can Grow Its Arms Back?

The insane regeneration abilities of the axolotl make it quite possibly one of the most interesting animals in the world. Whether regrowing limbs or hosting the body parts of their axolotl peers on their own frame, these creatures are incredible oddities of nature!

Take a close look around you on your next walk outside. Notice the little creatures: the ants in the park, the interactions of the squirrels, the mysterious footprints leading off into the woods. All of these creatures (and us) are a part of the much bigger systems that keep our planet going and support the diversity of life here.

When we start to look at the world with these eyes, suddenly the interconnectedness becomes apparent and our own place in it all reveals itself.

The animal world is full of remarkable species. Life has found a way to survive all of the odds! If you want to meet some of these creatures, check out our full library dedicated to the animal kingdom! 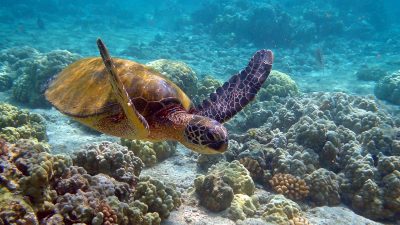 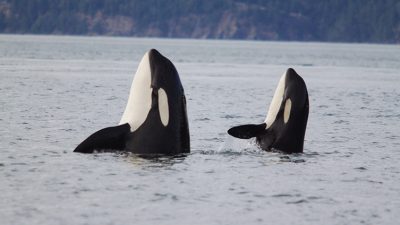 Killer whales have more in common with your grandmother than you may think. It’s a fascinating story and an opportunity for all of us to easily make the world a little better place today! Turns out, some wise elders of the Pacific Northwest, grandmother killer whales, are at a tipping point for their survival, but we can influence that quickly. This is an amazing story and a chance to be change-makers!

“It was important and rewarding for people to he