Can we heal the world with friendship? And maybe with chocolate too? There are times when we form friendships that transcend language and culture. This is the story of two such friends who can barely communicate but who have found a richer life over laughter and chocolate.

Certain friendships have a language all of their own. Without words, secrets can be shared, jokes caught, our thoughts heard, and who we are, seen.

And with any good friendship, there’s ease. It’s a sort of, “I see you, you see me” arrangement that can cross boundless hurdles. And the friendship between Issam and Frank, that we’re lucky enough to get a glimpse of in this article, is one that defies many of our commonly-held beliefs about what makes a strong friendship.

It’s a pairing that makes us ask: Could friendship actually change the future? 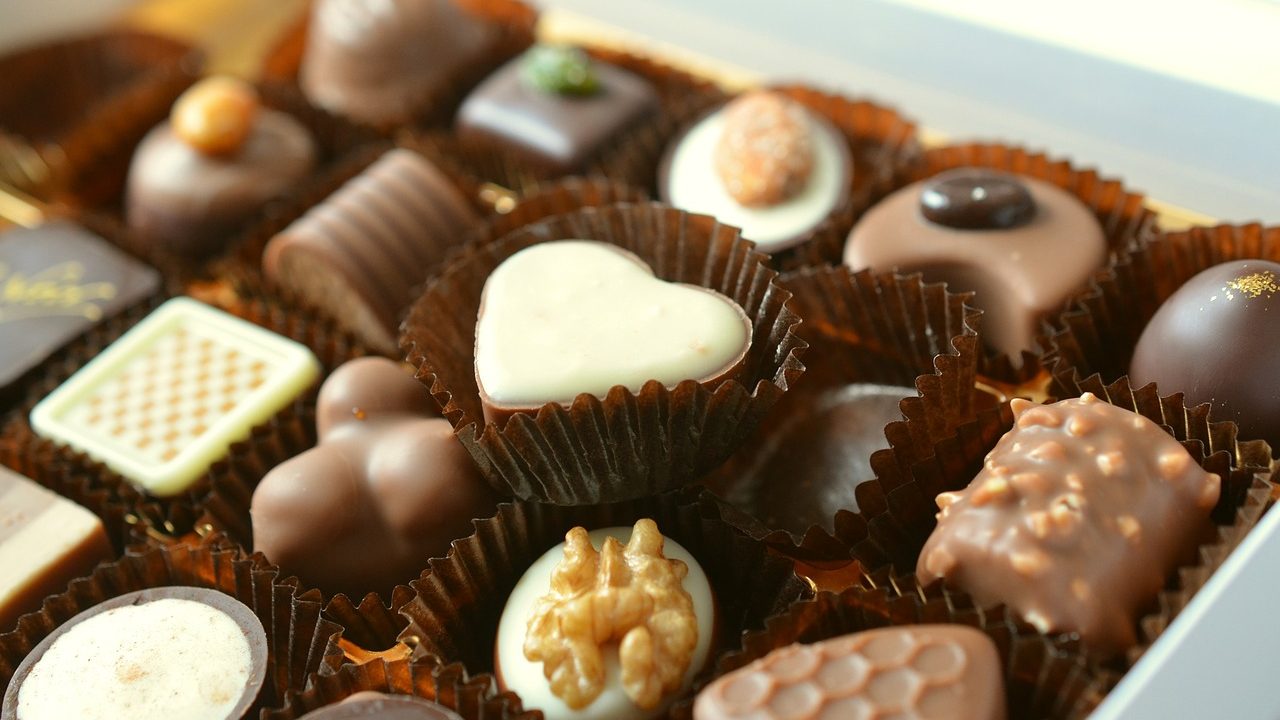 Tucked away in Antigonish, Canada is a very small chocolate shop with a big story.

When Issam Hadhad came over to Canada with his family in 2016, they had an entire life to rebuild. For decades before, Issam owned and operated a successful chocolate factory in Damascus, Syria that sent sweet treats all throughout the Middle East. But in 2012, a bombing brought that part of his life to an abrupt end as his factory fell. In the years that followed, everything that made his home “home” was destroyed in the war.

So they came to Antigonish, Canada and found themselves in a community that wanted nothing more than to help them rebuild their lives. Their new neighbors banded together and built Issam a new chocolate shop. And that’s when he met his new friend, Frank Gallant.

Although they can’t speak the same language, it doesn’t stop them from understanding each other.

This video, directed by Jonathan Keijser gives us a glimpse into Issam and Frank’s friendship as Frank brings Issam on his very first camping trip! (Not going to lie to you, it’s the cutest thing I’ve seen recently.)

Jonathan Keijser is the director and producer of Magnetic North Pictures (who created this film). And their mission statement really points to something that we hold dear here at EWC:

“At Magnetic North Pictures, we believe in the power of positive storytelling, where film serves as a platform for innovation. Through visually captivating cinematography and socially relevant narratives, we share stories that tell more than just what happened. We share stories of what is possible.”

“I do want to be positive about the world. There’s lots of injustices and some people will say that they’ll be here forever. But it’s through acceptance and connection that at least you can bridge a conversation.” — Frank Gallant

In a time when most media outlets share only the most shocking news, these stories most often go unheard. We get caught up and swept away in the divisiveness, and we miss these examples of connection. Yet, it’s exactly examples like this that will make the world better for us all.

Every one of us wants the same basic things for our lives. (See: Maslow’s Hierarchy of Needs) And it’s when we come at our connections with people that way, regardless of the languages we speak, that we can find out just how similar we really are.

Hey, you may even find yourself making chocolates together and going for canoe trips before you know it.

Want some science behind how deeply similar we all are?

Take a look at how our facial expressions work!

The Universal Language of Our Emotions

Does your smile mean the same thing as my smile? What about your frown? How is it that we can intuitively understand another person's emotions simply by looking at their expressions? There are a few universals in life, and our smiles may just be one of them.

Even with our differences, there are so many ways that we can connect with one another.

We don’t need to be from the same place, to speak the same language, to be the same age, sex, or gender to understand and connect with how someone else walks in the world. Who knows what would happen if more people came at interactions with one another this way?

“In my experience with others, I’ve encountered that most people are good. If all people walked together as if they were one heart, there’s hope for the future.” — Issam Hadhad

Walk a little taller knowing about the great things happening in the world!

Stay up to date with our articles — and receive a curation of the news in our weekly newsletter — by subscribing to our mailing list! 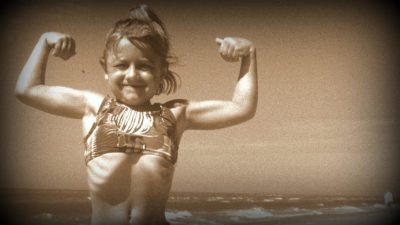 Did you hear about this movement called #LikeAGirl? I suspect the Millenial generation and younger are actually making some progress on this front! But how’s it doing in the real world? 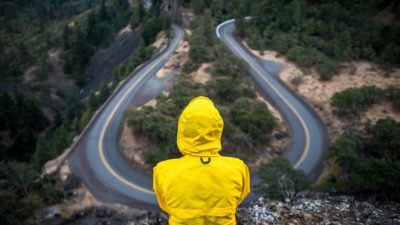 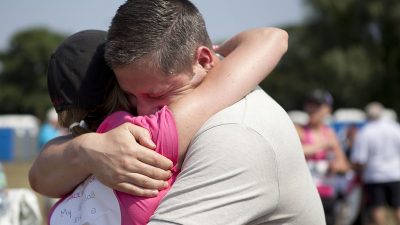 Can making gratitude a habit help us lead happier lives? Here’s an experiment in gratitude from SoulPancake to give us a little perspective!