Most of us can barely imagine ourselves running any sort of marathon at all in our lifetime. But here’s one fellow who has reportedly lived decades past 100, leaving people in the dust with every marathon he’s run! So, what’s his secret?

Mr. Dharam Singh, born October 6th, 1897, has run more marathons than he can remember. But… how?

On this edition of Saturday’s Around the World, we’re traveling to India to meet him and hear how in the world a now 121-year-old man is capable of such a feat. And while we’re at it, we’ll get a whole new perspective on our own lives to help spark of our passions no matter our age! 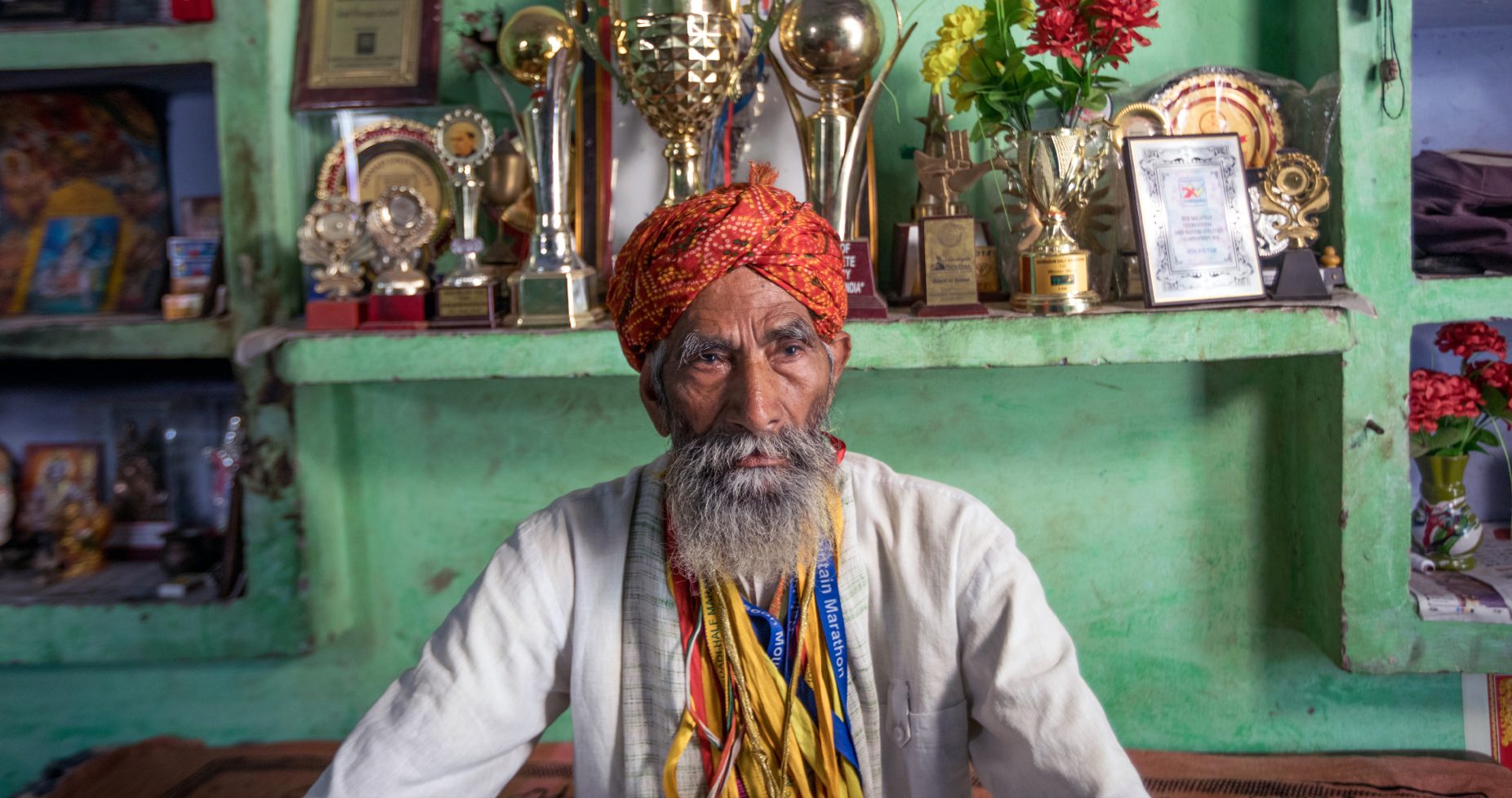 Running any length of a marathon at any age is quite the feat. But running them over the age of 110? Well, that’s considered to be impossible.

Of course, that was until Dharam Singh made it into that age bracket.

It’s a bit hard to believe. Really—how, when so many people barely make it to 100 years old, has he managed to keep running?

Our featured video from MEL Films brings us to India to meet Dharam Singh in 2017 and to hear the opinions of experts from different walks of medical philosophy. See what you think…

How great is that?!

“Mr. Singh is a role model. And he says life is for celebration, not regrets.” — Dr. Parkaj Naram

Regardless of how old people believe Mr. Singh really is, it doesn’t discredit the root of his message. Stay active, take care of your body, keep exploring, and if you’re given the chance to live out on the edges of your comfort zone, do it! These are simple concepts. Yet, they’ve gotten him pretty far!

But if you’re at all concerned about the veracity of his age, don’t worry; there are still plenty of wise, powerful elders running around inspiring us. This fabulous episode of CBS Sunday Morning introduces us to three of them:

Did you notice how sharp each one of these wise elders were? Maybe it’s no coincidence that their minds don’t seem to be suffering in the passage of time much at all. They have lived long and lived well, and can speak to us from a future that could be ours too.

Often, the best life advice comes from those who have lived here a long while, and those whose lives have just begun. There’s always simplicity to their advice. And you can listen to some of it in the following article:

The Best Advice from 100-Year-Olds

Have you wondered what advice your 100- year-old self might give you today in your current circumstances?

How do you want to live when you’re older?

Do you have anyone in your life who’s stamina into their elder years has impressed you? Ask them what they’ve done! See what sort of wisdom you can gather for how to make the most out of your time here.

Years may wrinkle the skin, but to give up enthusiasm wrinkles the soul. — Samuel Ullman

We’re just going to come clean with you: we’re running out of money to keep Ever Widening Circles afloat. Do you have any ideas or introductions you can make for us to get closer to funding? Please let us know! Email us directly at [email protected] 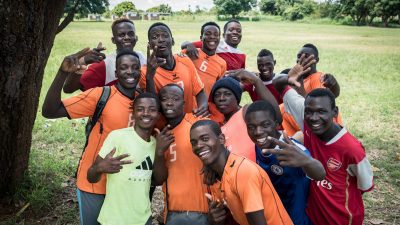 An Amazing Journey to the Olympics: An Underdog Story of Hope

Why do we love a good underdog story? Maybe it says a little bit about the way we connect with others through shared determination and grit. If you love to root for the underdog, prepare to meet the Zambian National handball team; a truly inspiring underdog on a journey to the 2020 Olympics. 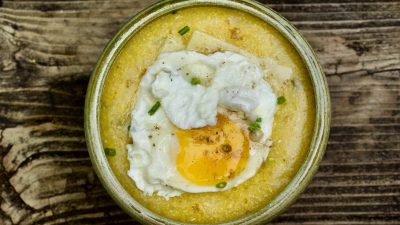 Dive into a Pool of Grits at South Carolina’s World Grits Festival!

When your town is known for eating the most grits in your area, why not roll around in them? On this edition of Saturdays Around the World, we’re getting an exclusive view of what it’s like to be a contender in the amazing Rolling in the Grits contest in South Carolina!

Loving yourself gives you power to make everything