What helped you after experiencing a loss? For one father, his motivation after the death of his son came from exactly what put him in the situation in the first place: potholes. Now, he’s saved countless lives by taking on this problem and becoming a change-maker himself; filling in over 600 potholes by hand! Here’s the amazing story.

Dadarao Bilhore lost his son to a pothole-related accident in 2015. The death left Dadarao with a sense that something had to be done. So, spurred on by his son’s memory, he took to the streets and began filling the potholes himself.

His is a story that reminds us of the power of the individual. We don’t need to sit and hope that some “bigger” power will swoop in and solve a problem for us. We have all that we need to make the change ourselves and inspire others as well. 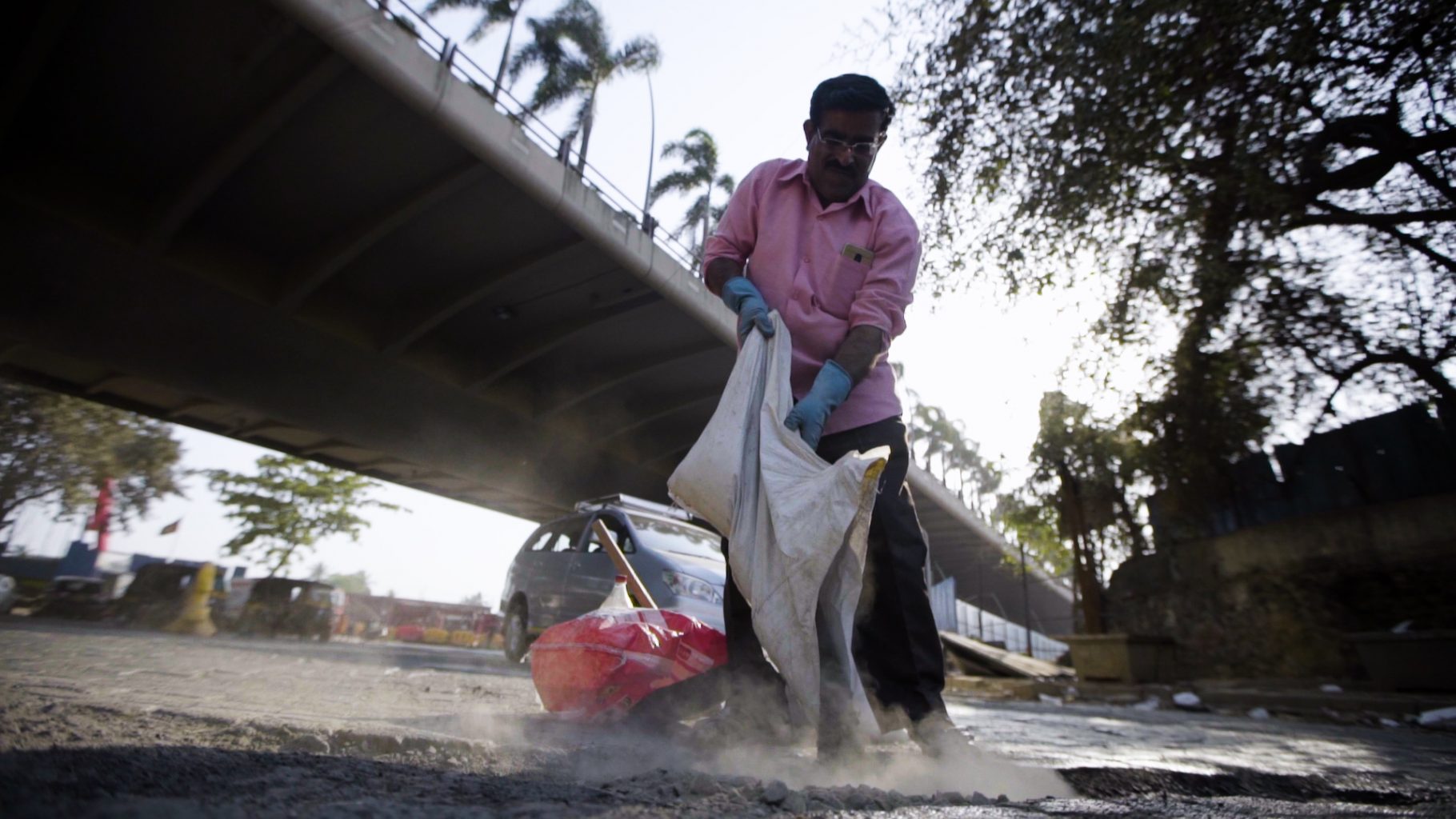 “I said to myself, how can I sit here when there are cars falling into potholes right outside my shop? I lost my child because of this, I didn’t want anybody else to lose their child in this manner.” —Dadarao Bilhore

One of our favorite creators, Great Big Story, introduces us to Dadarao and his efforts in this beautiful short video. Watch how his dedicated efforts have spurred on a grassroots movement around India — all because he showed the sort of impact that every one of us can have.

Learn more about the pothole problem in India, and why it’s so difficult to solve, in this article from The Better India. (It’s actually quite interesting!) For a more humorous way of how people are tackling this problem… take a look at what this artist did in 2015.

“When we meet real tragedy in life, we can react in two ways – either by losing hope and falling into self-destructive habits or by using the challenge to find our inner strength.” —The Dalai Lama

There really isn’t much that can prepare us for our encounters with loss and tragedy. But there are people around the world who can inspire us when we’re questioning how to move forward with it.

Think of all the foundations started after a loved one has passed away; think of the movements, of the people who have now found the power to speak up through injustice, taking action where others have fallen short. Every one of us can make an impact on a better life for our communities.

It just takes one person to get the ball rolling.

The following articles have something in common: the amazing organizations and movements were all started by the efforts of one person. See how easily a single person can change the lives of many:

Life is tough, but it's a whole lot easier when we're around people who share similar experiences in a no pressure environment. Waves for Change is one of the organizations out there harnessing the power of sport and play to create environments where children are able to open up and heal!

Do you have a story of one person making a difference?

We want to hear your story! Take a minute to share with us on Facebook, Twitter, or Instagram and be sure to use #ConspiracyofGoodness so that others who are doing good work in the world know that they are a part of something bigger, too! 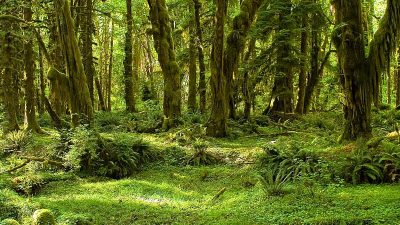 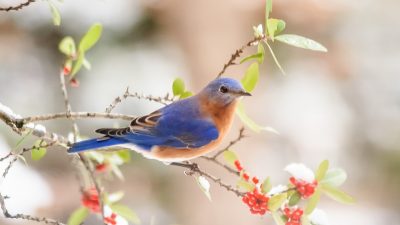 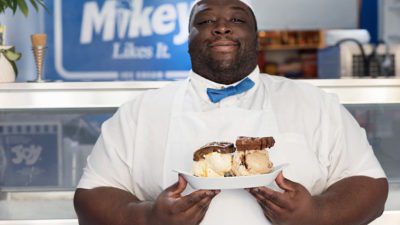 Can ice cream help heal the soul? What about the community? Mikey Likes It is an ice cream shop giving out a little more. Here’s the incredible story of it’s founder Mikey… 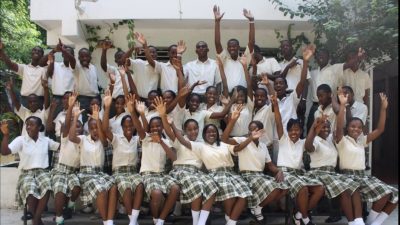 If you care about the world, and you’re looking

Spread those wings and soar into possibility by ch