“If we want to prevent hate and violence we have to talk to as many people as possible, for as long as possible, while being as open as possible.” —Özlem Cekic

Division feels like it is running rampant right now. It moves the news, sours our relationships with family members, and can make us feel like having difficult conversations is nearly impossible.

This isn’t a new feeling though. Since 2010, thought leader and former Danish Parliment member Özlem Cekic has been working to build bridges… by sitting down to coffee with the people who send her hate mail. She has a tip or two for us on how we all can start our own conversations with people we think might be difficult. 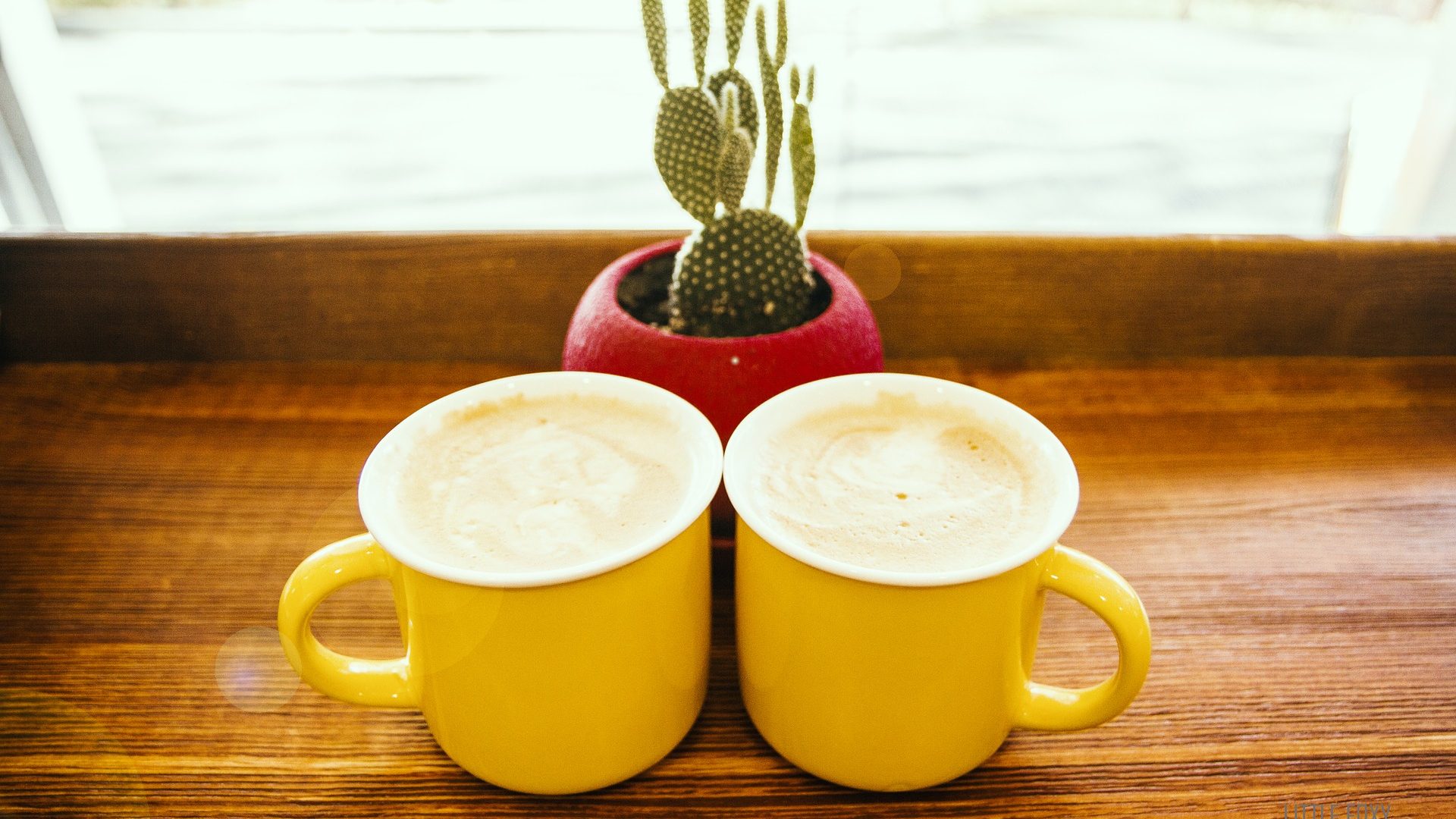 Özlem Cekic was born to Kurdish parents in Turkey and moved to Denmark as a child. In 2007, she ran for the Danish Parliment and was one of the first women of minority background to do so. With her election came death threats and hate mail. At first, she deleted the imposing emails or threw the letters away, until a friend suggested she meet and talk to the letters’ senders.

This was the start of a movement she started called #dialoguecoffee. Its premise is simple: sit down for coffee with somebody you think you’d have nothing in common with; someone on the opposite end of your political or belief spectrum, and try to get to know them.

I know, this sounds like a challenge; like it’s probably impossible. I mean really, what can I have in common with an *insert opposite end of the political spectrum supporter here*? Well, it’s probably more than you think. More importantly, by having these kinds of difficult conversations and actually getting to know people beyond our preconceived notions of who they are because of their beliefs, you begin to vaccinate yourself and them to the demonization and hatred that make us all so unhappy.

So, let’s get into Özlem Cekic’s brilliant TED Talk where she’ll tell us all how we can begin to live with less hate and fear in our lives.

“Who do you demonize?”

I know, we are all perfect and certainly don’t demonize anybody, right? Why don’t we walk through this together? As she said, it’s okay—you don’t have to voice this opinion, just ask yourself and answer honestly. It’s no judge of character. We all have our biases and recognizing them is the first step to living with less fear.

Okay, I have mine in mind. How about you?

So now what? Well, can you think of anybody in your life that you’ve unfriended on Facebook? Someone you would refuse to sit down with at dinner? Maybe somebody you just can’t stand seeing around town? This is the brave part: find a way to reach out to them. As she pointed out, you might get a refusal at first but keep trying.

Now, for the meeting. First, acknowledge the other person’s courage (that’s really important, they are probably as unsteady about this meeting as you).

Second, don’t judge during the conversation, be open and stick to topics you can agree on or can find common ground over. I don’t much like it when people tell me how I “should” think, or start talking politics or places of conflict, and I assume others feel the same way.

Third, bring food. When was the last time you were angry when somebody brought you food? I mean really, it’s tough to see somebody as an adversary when you’re sharing your grandma’s best cookie recipe.

Finally, remember to finish the conversation in a positive way. Both of you should leave this conversation uplifted.

So there you have it, a roadmap to starting your own #dialoguecoffee.

What Fear Can Teach Us About the Stories We Tell Ourselves

DO NOT MISS THIS! If you are turning your back on all the fear and malice in the news media these days, this TED Talk is a really fun and "game-changing" insight! (We use it almost every day)

Have the Difficult Conversations

It’s so easy to blame others for the divisive world we feel we are a part of. It’s so simple to see others as being biased or prejudiced first. And it’s really, really, hard to be introspective, but it’s also courageous and necessary to do in order to shift how we feel about the world. We can take control of the narrative we write about others. We can meet with the people who frighten us, and ask ourselves, “Why?”

Friends, yes, the world can seem scary. And we have the power to change that by learning more, asking each other better questions, and finding the roots of our shared humanity when we have difficult conversations.

Need something to talk about during your #DialogueCoffee?

If you’re looking for something to talk about, why not start with an EWC article? Our mission is to prove it’s still an amazing world without a political or monetary agenda, so we’re a great place to start! Try dropping into any of Thought leaders we’ve curated over the years to get inspired! 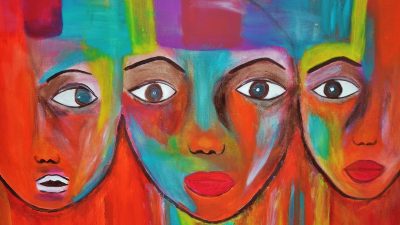 Want to get the best out of every unique child? Build a system of support that includes at least one caring adult in every child’s life. Here is one of the most powerful TED Talks you will ever have the pleasure of watching! 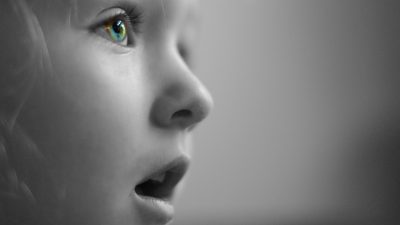 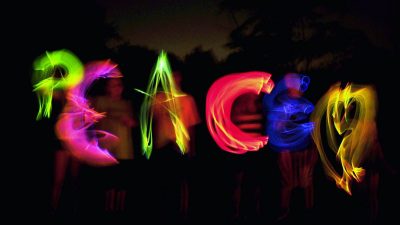 Why Should We Be Optimistic About Our World?

Looking at the news, it’s hard to formulate a reason to think things are actually great and getting better. But here’s a podcast that might shift your perspective dramatically! Enjoy! 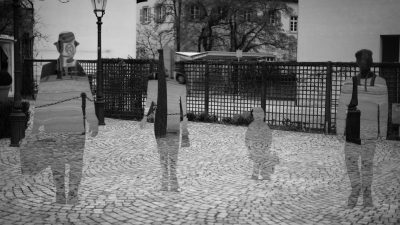 When we ask “what’s invisible” we may find ourselves asking a bigger question than we anticipated! John Lloyd shows us just how much out there is invisible.