Sometimes, what we all need to hear is the story of someone achieving their dreams. And very often, the best person to hear that from is an astronaut.

Tomorrow, October 17th, is the birthday of a fantastic woman who opened the door for countless others. Mae Jemison knew when she was a child that she would be going to space, and on September 12, 1992, she did just that—showing the world that diversity in programs like NASA only helps us all progress. 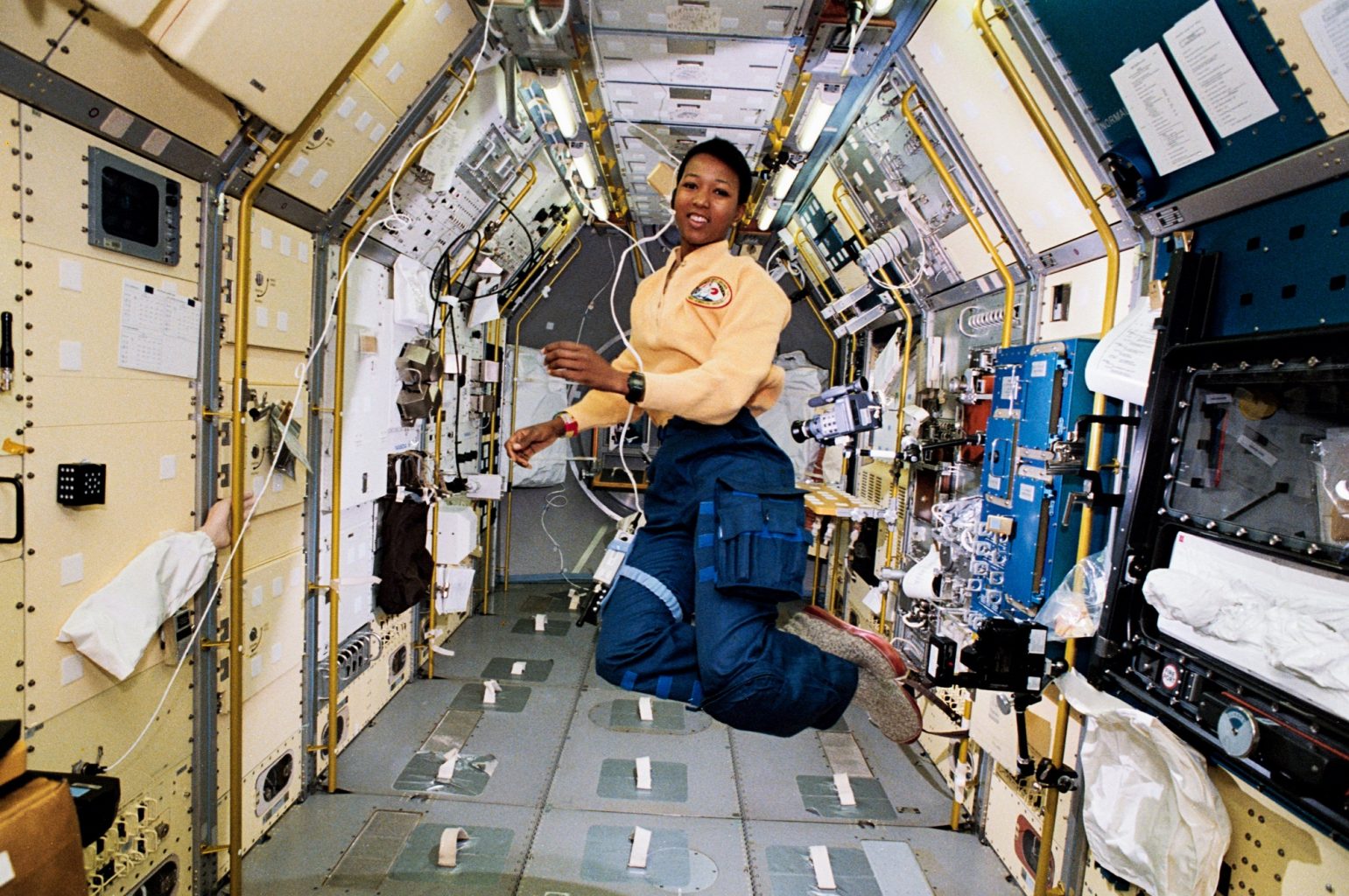 We’re all in space right now.

If ever you need some perspective on our world, you may want to go listen to an astronaut. They’re the ones who have seen, with their own eyes, our place in the universe. They’ve experienced what it’s like to not be a part of this earth and what life would be like if we didn’t have it.

They’ll also give a gentle nod to the fact that right now, at this very moment, every single one of us is in space.

Mae Jemison’s story didn’t start with the mission of “becoming the first African-American woman in space” even though that’s who she became. No, her journey began with a childhood desire to be among the stars.

Here she is talking about her story in a wonderful short feature from NOVA. Take a look…

Via: NOVA’s Secret Life of Scientists and Engineers 1

If diversity on Earth only makes it a richer place, including everyone in the human expeditions outside of the planet can only make these missions more beneficial for us all. When we celebrate the heroes from all kinds of backgrounds we empower more kids to, in this case quite literally, reach for the stars!

So, what did you want to do when you grew up?

Are you doing it now? Is there something else that you’d like to do in the future?

You can learn more about Mae Jemison amazing journey (and celebrate her birthday) by looking at her page on Biography.com!

Sally Ride was the first American woman in space, but her path to becoming an icon for equality was riddled with moments that exemplified why diversity is so very important to progress. Here are some of those stories in her own words...

“No problem can be solved form the same level of consciousness that created it.” — Albert Einstein

And to make sure you don’t miss our next article, please subscribe! 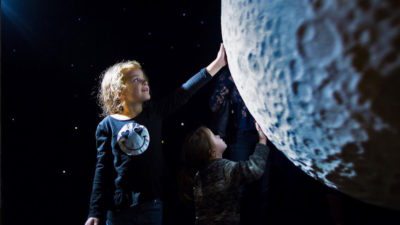 Where do astronauts get their start? What inspired Neil deGrasse Tyson to become an astrophysicist? Here are the origin stories of some of our greatest scientific and cultural icons! 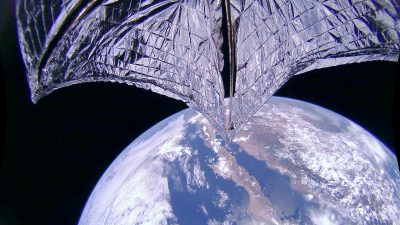 Sailing Through Space on the Power of the Sun

We just deployed a technology into space that could revolutionize our exploration of the universe! After generations of thinkers dreamed of a way to sail through space with the power of light, we’ve finally made it happen! 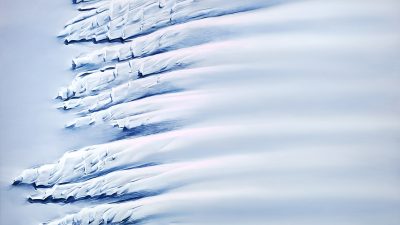 When Art and Science Intersect

This isn’t a photograph of the Getz Ice Shelf, its a drawing! Zaria Forman creates large-scale depictions of glaciers, and NASA’s Operation IceBridge invited her on a trip to get even closer to them. Here’s that story and the gorgeous creations that came from it! 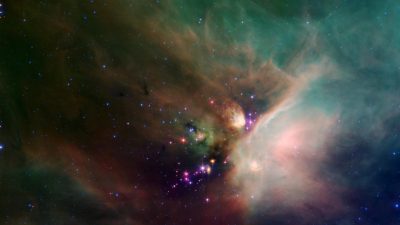 From Bunnies to Solar Systems: The Magic of Dust!

What do the dust bunnies under your nightstand have in common with our solar system? Turns out, the answer to that is all about the wonder of connections! Read on and all around you will seem a mystery unfolding.