When it comes to saving endangered species, there’s a lot that goes into ensuring their survival. But beyond land conservation, what are we doing to keep some of the most threatened animals alive?

It’s easy to simplify this process by saying that we’re just conserving the species’ habitat, but there’s much more that goes into saving endangered creatures—becoming a matchmaker is just one of them. 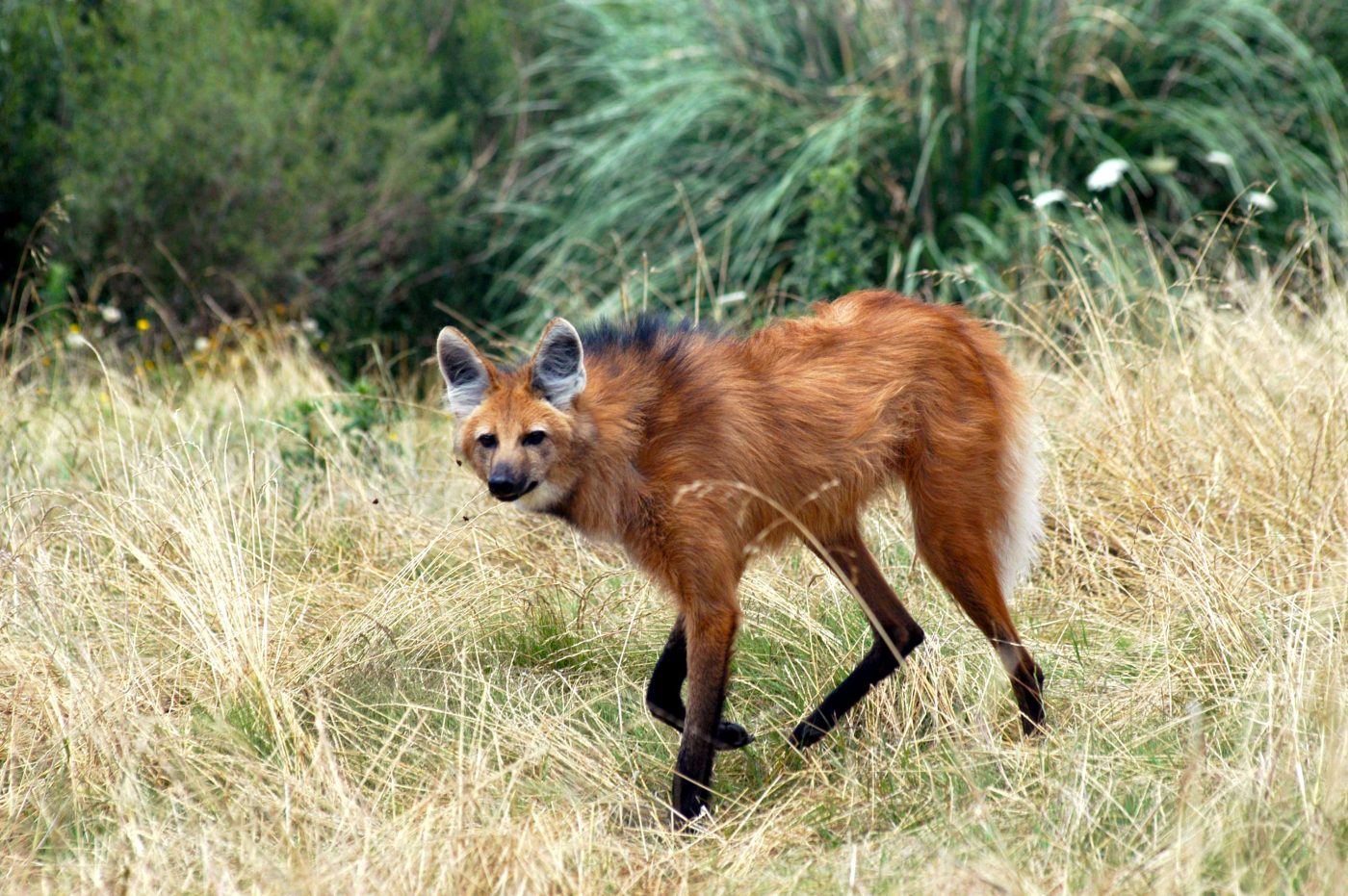 For highly endangered or threatened species, it’s sometimes necessary for us humans to intervene and become matchmakers of a sort. In order to build healthy populations, large populations are necessary to build and maintain genetic diversity. This gets increasingly difficult as wild populations start to dwindle.

Learn how one seemingly foolish photographer has started a conservationist movement that may save an entire species of special fishing cats.

Take, for instance, the Maned Wolf. These creatures, mostly native to the grasslands of Brazil, have lost 80% of their natural habitat and are down to 20,000 individuals. Luckily, these maned wolves are getting a little help from scientists in the United States. The Smithsonian’s National Zoo & Conservation Biology Institute is hard at work breeding an insurance population of maned wolves who can eventually be reintroduced to their natural habitats and help build the native populations!

So, how does one go about building a backup population of maned wolves? Well, it’s a little complex, but it comes down to that matchmaking we were talking about. Let’s take a look at what scientists are doing to protect the maned wolf and how research like this could help save other species from extinction, in this great video from NPR’s YouTube channel Skunk Bear!

The successes of programs like the Maned Wolf program at the National Zoo help broaden the tools we can use to help conserve threatened and endangered species. While land conservation and education programs are an enormous part of helping species thrive and survive, discovering new ways to reintroduce genetic diversity gives us a greater chance at success in our efforts.

Celebrate the Stories of Species Saved from Extinction

Sometimes we need a little reminder that our hard work is making a difference! Today we celebrate the stories of seven species saved from extinction!

The collaborations of geneticists, conservation experts, and biologists open up new doors for saving our planet’s most endangered populations. Yet another brilliant example of how working together is helping solve some of our biggest problems.

Jump over to our full library of stories about conservation to celebrate some of the other remarkable ways people are working to save our environment. 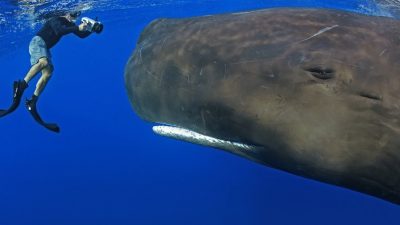 What if sperm whales are communicating with language far more complex than we are? Could our view of ourselves change if we learn that they may be as capable of future planning, reasoning, and emotions like love and empathy? These mysteries are beginning to be unraveled! 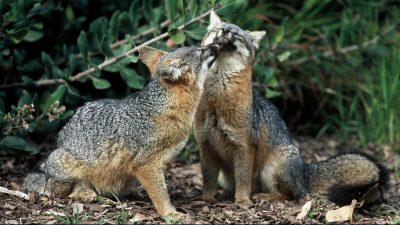 Conservation Success! How Out of the Box Thinking Saved an Adorable Fox

Now here’s something to celebrate! A novel model for bringing back a thriving population of an endangered species on our planet! The secret? Take a look at how a new way of thinking saved an adorable species of fox! 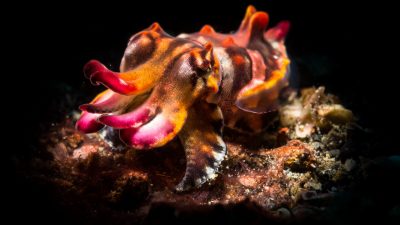