If you want to talk about innovation, evolution is a master. There are millions of examples of this process solving problems, and sometimes it can get pretty—to put it gently—interesting.

Take, for example, mussel reproduction! They’re doing what we’re all told not to do when we’re looking for a mate: pretending to be someone else. And it’s working pretty well for them! Which is surprising, mostly because they don’t have any eyes to see who they’re presenting themselves as… 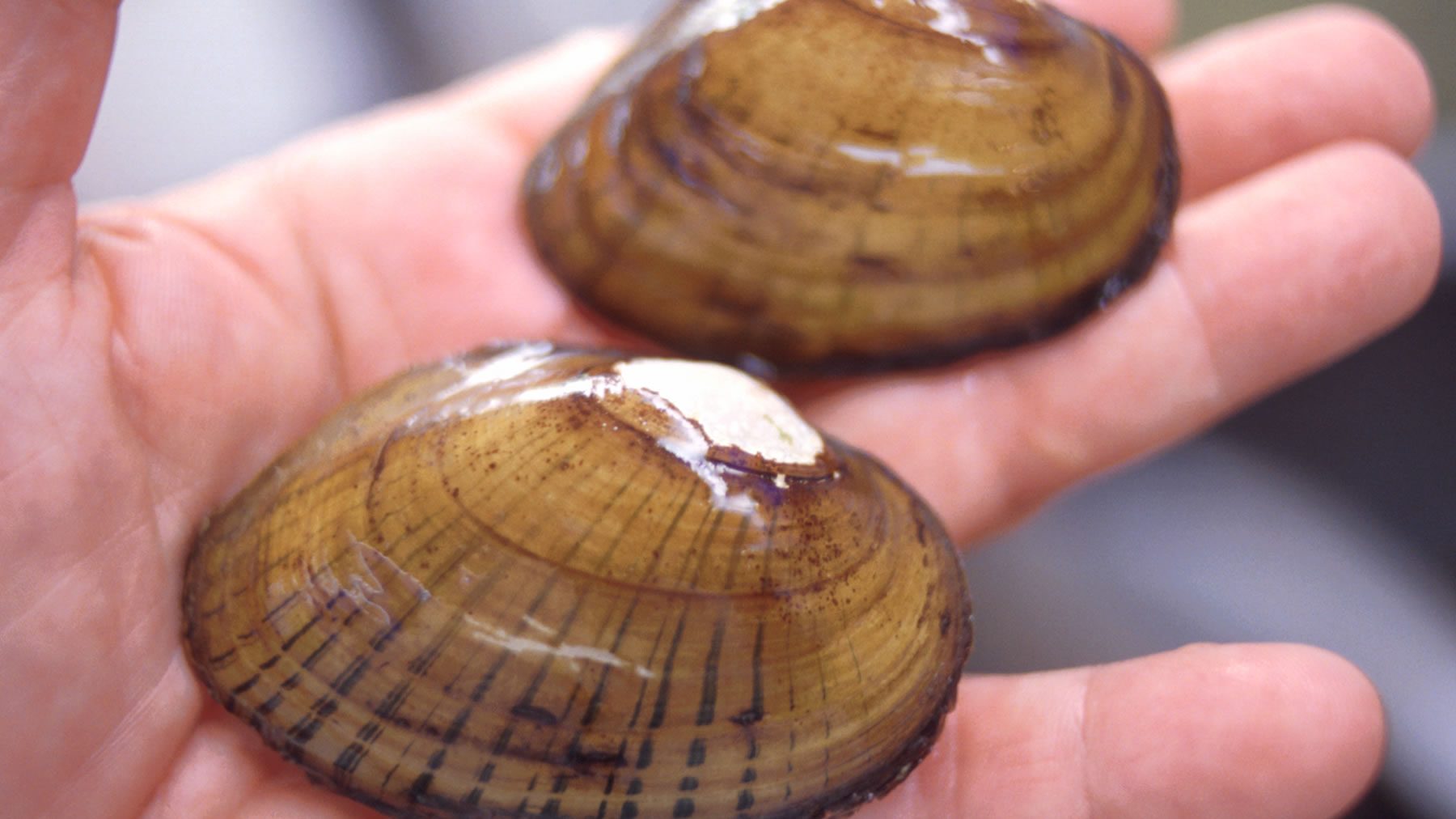 This is just one of the examples of how magical evolution can appear. With their home at the bottom of a lake and a lack of legs or fins, mussels have had to get a little creative when it comes to reproduction.

The video below explains the absolutely fascinating tactic the Lampsilis mussel uses in the constant evolutionary process of perfecting its mating ways. Prepare for your mind to be blown in less than 4 minutes by this seemingly mundane freshwater creature (which is quite an impressive feat on its own accord.)

Isn’t that crazy? A creature without eyes has been able to create something that’s getting remarkably close to the favorite snack of the fish it needs to host it’s young. As they say, if there’s a will, there’s a way.

But these mussels aren’t the only ones out there who have evolved to disguise themselves in order to survive or reproduce. The natural world is full of creatures pretending to be something else…

For starters, have you ever seen an orchid mantis? Its favorite meal happens to really enjoy flowers… so, they became one.

And these glow worms also really love to eat other bugs! But they live in caves and aren’t able to go very far (or really anywhere at all), so, of course, evolution has found a way. They live this stage of their lives pretending to be the night sky in order to bring their flying meals right into their sticky grasp.

Surprise! Those Are Worms, Not Stars

Welcome to the luminescent ceiling of New Zealand's Waitomo Caves. It may look like the lights of another solar system, but in reality, it's home to thousands of wriggling carnivorous glow worms.

Now, if you really want to witness some magnificent built-in camouflage, then you must see what the pygmy seahorse is able to do. They depend on blending into the sea fans that they hang out in to avoid becoming a snack, so whatever that coral looks like, this tiny seahorse sports the same texture and color.

We don't have to write about the world's largest natural wonders to celebrate Nature's most spectacular creations. Let us introduce you to the pygmy seahorse, one of the planet's smallest marvels.

And we can’t forget our little friend, the decorator crab, who’s taking a different route entirely. They’re picking up pieces of what’s in their environment and sticking them to their bodies with their built-in velcro in order to blend in and avoid attention from predators. Some of these crabs are sporting quite the elaborate outfits to make this a reality!

To avoid being eaten, decorator crabs have developed quite the unique ability to disguise themselves! Discover how they do this, and then stay tuned for a final, very flashy, guest crab.

This is just a handful of the creatures that have evolved to blend in. Do you have a favorite one we haven’t featured yet? We’d love to hear about them! Send us a quick message through our Contact form, Twitter or Facebook and let’s nerd out about it.

“No matter what people tell you, words and ideas can change the world.” — Robin Williams

Just spend some time in this category and we’re sure you’ll stumble into your new favorite friend.

Oh, have you subscribed yet? It’s one of the best ways to stay up to date with our articles! We’d also love to connect with you on Twitter and Facebook, so give us a follow and let’s be friends. 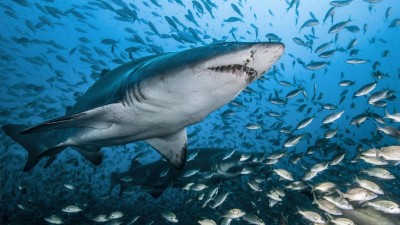 Our fascination with sharks might seem like a little much at times, but these incredible examples of evolution might deserve some of the attention we give them. Leave today a little smarter with a few amazing shark facts! 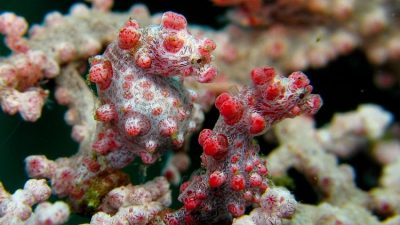 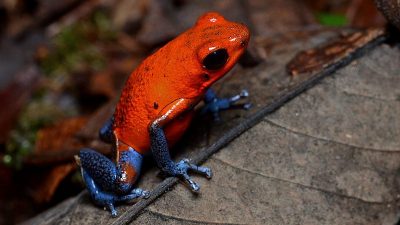 When Mother Nature designed the survival strategies for the poison dart frog, she brought in a whole new playbook! Get a load of this bit of wonder… 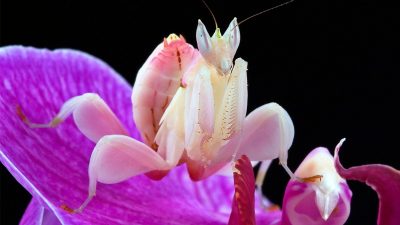 The Orchid Mantis may look like a gorgeous flower, but behind that beauty is a deadly assassin. Check out how these remarkable creatures use their camouflage to its most deadly–and beautiful–best.

Aaaaaaaw this is the sweetest! . Thank you Stephan