We’ve all been told how important it is to follow the 3 R’s: reduce, reuse, and recycle. But do we actually know why, or even how to do that? 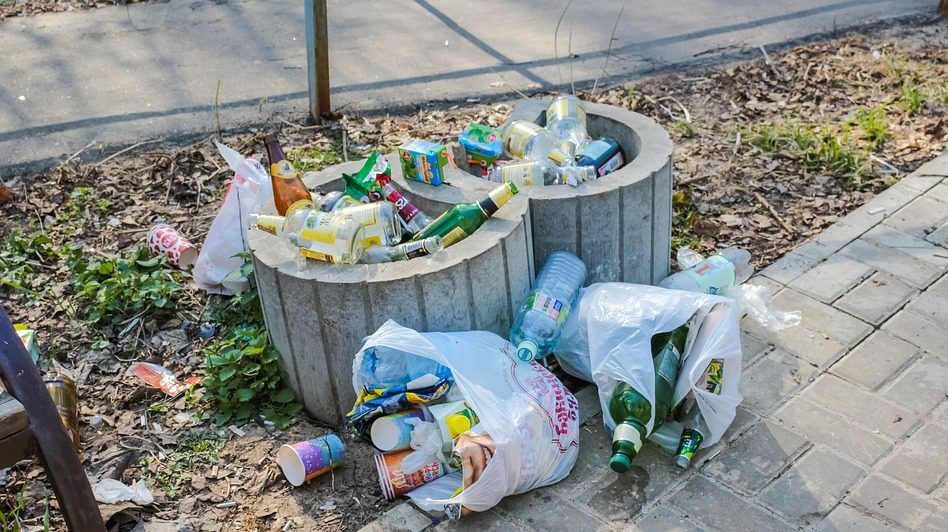 Surprisingly, there are now more than 3 R’s of recycling. Here are some of them:

What if Trash Pick-Up Was Annual?

What if you could save money, time, your conscience, and fit your entire year's worth of trash in a mason jar? This is surprisingly very do-able!

Producing as close to zero waste as possible has many benefits to society and the Earth as a whole. Not only is pollution reduced when we raise efforts to minimize waste production, but also less waste is being produced when the current amount of waste can be reused and recycled again!

So, the question everyone probably has:

Is producing zero waste even a possibility?

Well, the short answer is yes! It just so happens that the town Kamikatsu, Japan made the effort to reduce the amount of garbage produced and maximize their recycling efforts. This movement started when the citizens realized that incinerating their garbage had detrimental effects on the environment. 2 Let’s take a closer look…

There are many ways to produce zero waste and join in with the citizens of Kamikatsu’s efforts. In fact, other regions of the world are also trying to reduce waste production. Breweries are joining in the movement by adopting compostable 6-pack rings to hold their cans, and in Panama, the Plastic Bottle Village is helping us reuse bottles by turning them into sustainable housing!

Despite these amazing efforts by citizens and businesses, many of us ignore the consequences that garbage production has on Earth, because if the impacts aren’t instantaneous then they aren’t easily viewed as “our problems”. Understandable, right? However, if we all have this mentality, whose problems are they? What would happen if we all made it “our problem”?

“We don’t have to sacrifice a strong economy for a healthy environment.” – Dennis Weaver

All of this shows us that it is possible for a little bit of effort to successfully reduce the amount of waste production by ourselves, family members, or friends. Implementing these changes will be a difficult adjustment at first, but worthwhile in the long run.

Be conscientious of how your actions can affect others (humans and the Earth!) and encourage everyone to reduce, reuse, and recycle!

Want to see more interesting things about our environment or sustainability?

Hop on over to another category to find out more!

Environment on EWC  Sustainability on EWC

Make sure that you don’t miss an article by subscribing, and articles will be sent right to your inbox! If you know anyone who needs a little push to get on board with reducing, reusing, and recycling, send them to this article!

Abi is passionate about warm chocolate chip cookies with a glass of milk, analyzing numbers, and soaking up the sun on the beach. 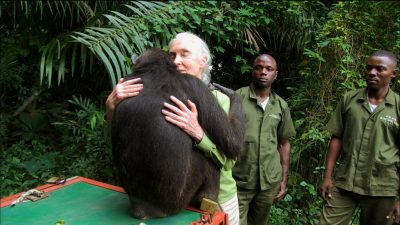 A Thank You From Wounda

We’ve all heard a little about the “intelligence” of animals, but what about “emotional intelligence”? Wounda, a once near-death chimpanzee of Dr. Goodall fame, shows us there’s more going on here than we ever dreamed. 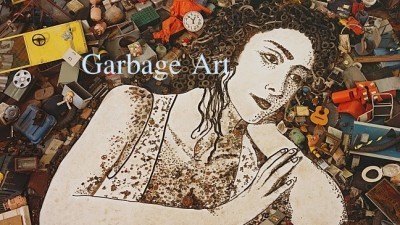 Landfill Art: Amazing on Many Levels

What if we connected our world by finding amazing new ways to use the things we already have too much of: like garbage, for instance? 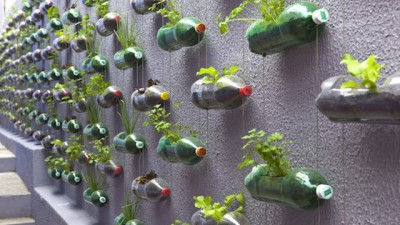 A Tale of Three Plastic Bottles

Does recycling really make much difference? It turns out, our choices when it comes to plastic bottles make a major difference. TED-Ed explains how!