Have you ever wanted to ask an astronaut a bunch of questions about what it’s like to actually be in space? Well, today is your day!

Eh, well actually, I wish I could tell you that we had an astronaut on hand, right now, at this very moment, who could answer all of your questions live (maybe one day!), but we do have the next best thing. WIRED invited Commander Chris Hadfield to debunk, or confirm, some of the most common space myths and what NASA is up to, and thankfully, there’s a video all about it. 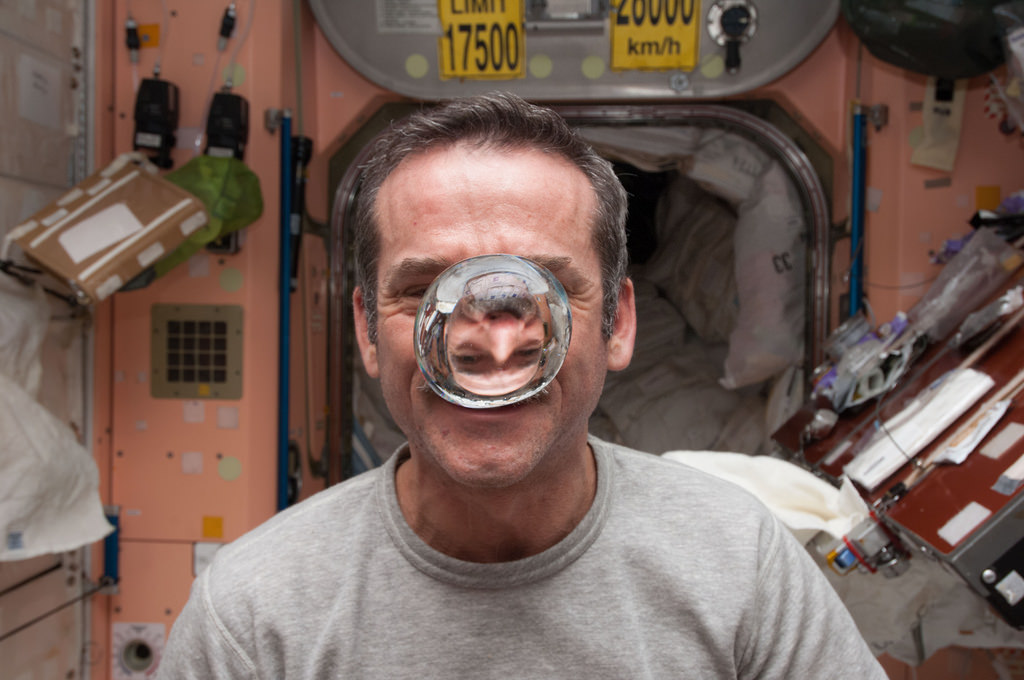 Source: NASA on the Commons

You’ve probably heard a lot about what it’s like in outer space, but how much do you think is actually true?

Why not learn what it’s really like from someone who’s been there?

Well get ready, we’re about to discover whether or not it smells like burnt steak up there, what really happens to your body if you’re pulled out of the airlock, and so much more. If not for any reason other than to watch an astronaut geek out about space, you’re going to want to check this out!

There’s just something so cool about watching someone talk about, and teach what they love. I would never have considered myself a big space fan, but this video definitely made me want to take a refresher on what’s happening out there.

You can learn way more about the Commander by visiting his website!

Obviously, Chris Hadfield is pretty awesome, so we’ve featured him before!

He has quite the knack for showing us that it’s still an amazing world.

Other than being the first Canadian to walk in space, he’s also quite the talented musician and created the first music video in outer space. Jump into this article to see him performing “Space Oddity” by David Bowie while in the International Space Station, and find out what kind of impact this one video had on the world…

When Chris Hadfield released his cover of David Bowie's song Space Oddity filmed on the ISS, it captured the attention of the world. Let's take a moment to celebrate this iconic and beautiful video!

He has also given an absolutely magnificent TED Talk on fear, which if he’s been on a rocket hurtling into space, I’m sure he knows a thing about it. In this, he expands on the experience of what it’s like to launch a rocket and go on those spacewalks he was discussing in today’s video.

How to Stay Calm When You’re Going Blind in Space

What's the scariest thing you've ever done? Did you come away from it transformed in a good way? Here's a story about where the emotion of fear can be teased apart from our actual options.

That’s okay. Take as much time as you need in this category. No rush.

Oh, but don’t forget to subscribe! You definitely don’t want to miss our next article. 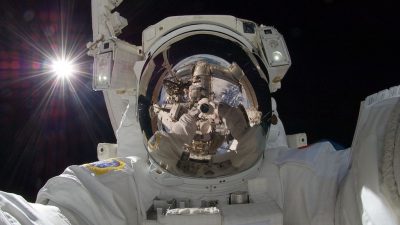 What Do Astronauts Dream About?

Have you ever wondered what an astronaut dreams about? Here’s a fascinating look that will remind you of some of the things most precious to you here on earth! 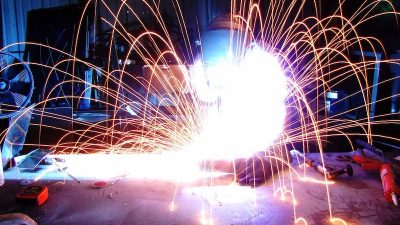 Sparks in Space? The Science of Space Welding!

How does welding work in space? It’s actually a fascinating process that many of us don’t even know about! Here’s some science that will leave you feeling a little smarter. 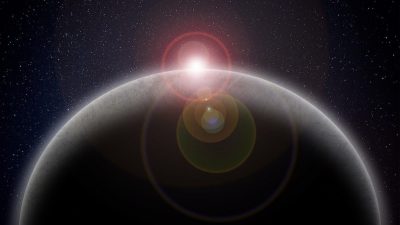 Searching for the 9th Planet… Once Again!

Still mourning the loss of Pluto? No worries, scientists are searching for the 9th planet, and they are getting closer to finding it! 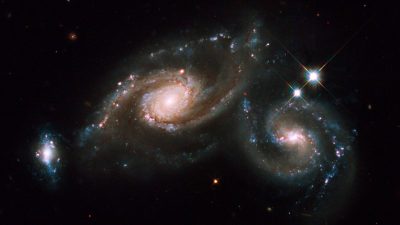 Where Do Those Psychedelic Images of Space Come From?

You’ve probably seen those psychedelic images from space; colorful clouds of swirling dust, galaxies colliding, and stars being born. But where do those images come from? How are they made? And does space seriously look like that?!