“Pure mathematics is, in its way, the poetry of logical ideas.”
– Albert Einstein 1

Mathematics is one of those interesting things used so routinely in our every day lives that most of us probably don’t think twice about it. But let’s give it a second thought right now. When the Ancient Egyptian Pyramids at Giza were built in 2589–2566 BC, there weren’t many, if any at all, of the resources or education systems that we have available to us today. So how were these people able to create some of the longest standing, mathematically beautiful, man-made structures?

It all boils down to the underlying sense of math that we all have inside of us! No really, it’s true. Let’s take a look at some of these unsuspecting ways we could all be using math every day. 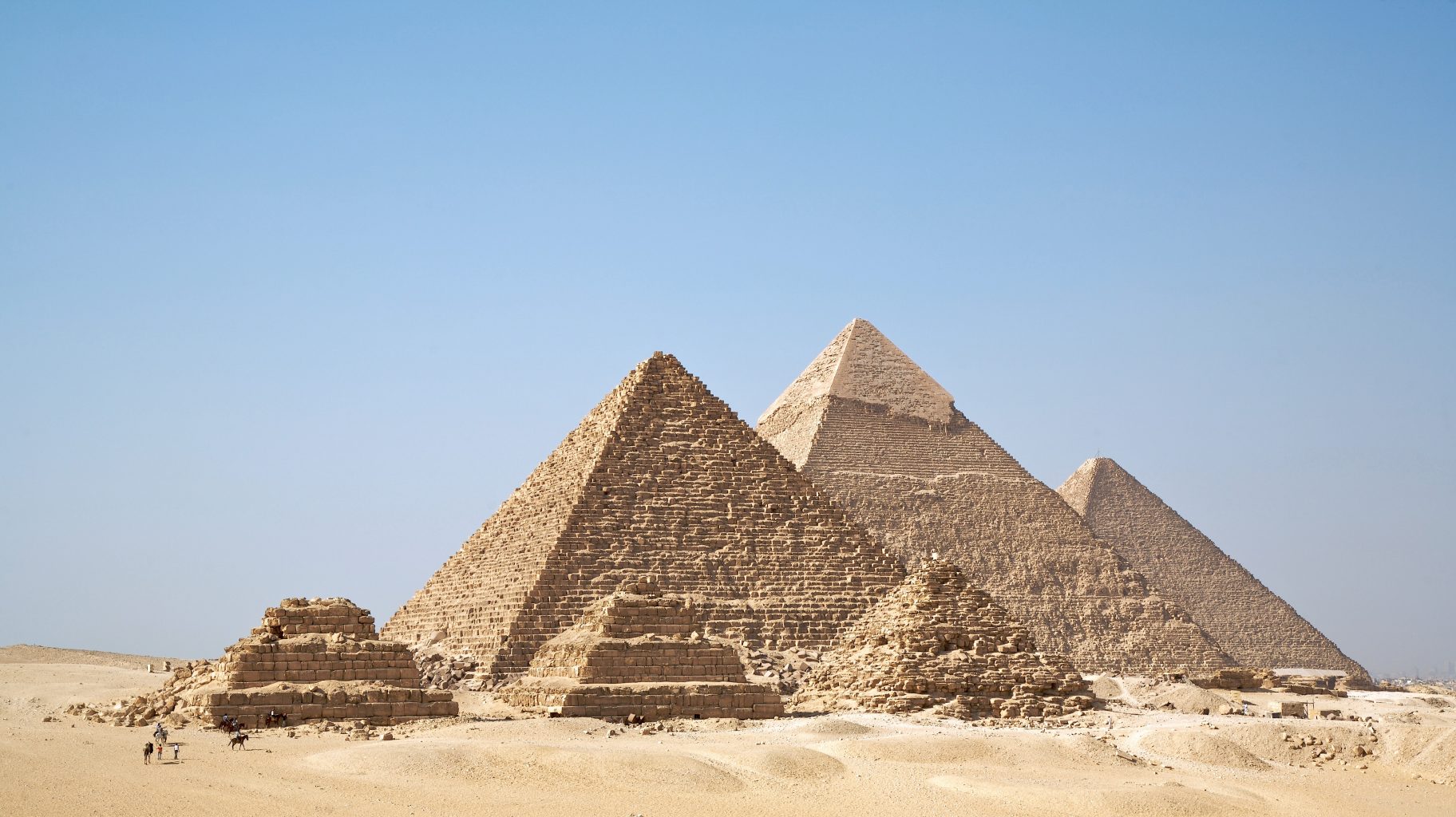 “The only way to learn mathematics is to do mathematics.” – Paul Halmos 2

Pick what you believe is the most random number between 1 and 20.

Dr. Peter Dodds, a professor at the University of Vermont, who has received a countless number of awards for his excellence in teaching, explains one possible route to identifying the most random number–let’s see if you had some of the same thoughts in your decision making.

Identifying the probability of events is a fairly well-known use of mathematics. Insurance companies use it to determine the price of your plans, and you use it to decide what plan you’re going to pick in the first place.

But what about something a little more… personal, like our own movements? Could mathematics be involved in those? Well… have you ever had something thrown at you? Without realizing it, many of us are using math to calculate the trajectory and the speed of an object in order to acquire our desired outcome (whether that be catching that object, or moving out of its way).

Can there really be a way to use math to predict how someone will perform?

Coaches have now enlisted mathematics to determine how their players will stack up. Whether that be calculating the probability of a player making the shot or the team successfully executing a play, it seems that all of the information that they’d like to know, machines can know a lot more accurately.

Sports, apparently, come down to math and the science of moving dots, or as researcher Rajiv Maheswaran calls it, spatiotemporal pattern recognition. Here he is on the TED stage discussing how the advanced technology Second Spectrum is revolutionizing sports through intelligence.

“We never knew how good good was or how bad bad was quantitatively, until now.”-Rajiv Maheswaran 5

To stay on this sports theme for another moment (I promise, we’ll move on soon), here’s a question for you:

What do you think would happen if a baseball pitcher could throw almost at the speed of light?

This is one of the questions that was submitted to Randall Munroe through his website. With his background in science and mathematics and a few very adorable drawings, he managed to explain exactly what would occur if a pitcher was able to throw with such force.

Here he is on the TED stage breaking down this question.

Isn’t it amazing how he handled what most people would consider a silly question with just a basic knowledge of mathematics? And he was able to do it in a fun way, no advanced technology or Ph.D. necessary!

So… what about an application that doesn’t have to do with probability or sports? If you’re into music, you’ll like this part.

Surprisingly, music is also fairly mathematical when trying to keep rhythms and beats; below is Clayton Cameron talking about an idea he calls “Arhythmetic“.

There are so many more amazing ways that we all utilize mathematics. Even nature contains some really interesting sequences!

There’s even a man who ran a futon store, who, after a brain injury, suddenly saw the entire world as math; and he’s able to draw it out for us. Take a look at the story of the acquired savant, Jason Padgett:

To everyone who has written off all mathematics because they don’t believe they have that talent in them: have you ever stopped to consider that maybe you ARE innately good at mathematics?

Take a page from Padgett’s book and don’t wait until something hits you in the head to realize that math is all around us. There are so many daily applications that we all perform without recognizing each task as mathematical. Can you think of anything else you do that requires mathematics that you never realized?

Stay curious and be open to whatever comes next!

Hop on over to another category to find out more!

Education on EWC     Sports on EWC

If you want to make sure that you don’t miss an article, you can subscribe and articles will be sent right to your inbox!

Abi is passionate about warm chocolate chip cookies with a glass of milk, analyzing numbers, and soaking up the sun on the beach. 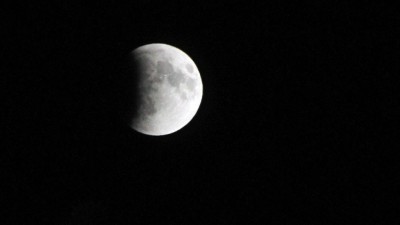 Tonight’s a full moon here, and soon somewhere else around the globe. What makes the moon phases happen, and how did the moon come to be? Be the smartest person on the blanket the next time you are moon gazing! Take a look!

Monica Lewinsky Can Teach Us a Lot

If shame and fear were only minor players in the news media, we’d be looking at blank screens about 90% of the time. Monica Lewinsky has some really important insights on this. We were blown away by this TED Talk. 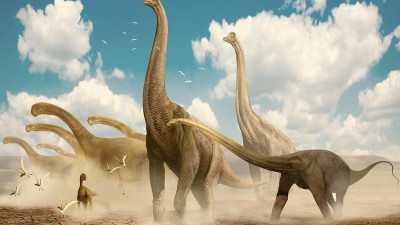 So, You Found A New Dinosaur?

Let’s say you have discovered the skeleton of a dinosaur, how do know if your discovery is a new species? When Elmer Riggs discovered the first brachiosaurs in 1900 this was the question he had to answer. So, how did he do it? 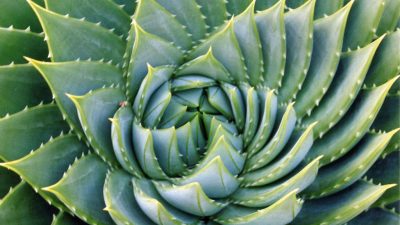