When you think of snowboarders, what image comes to mind?
Well, as it turns out, the snowboarding we enjoy during the Olympics or X Games is just one form of this sport. The Petranboard may be the missing link in the sport’s history!

Let’s start with a quick history lesson: In the 1960s, a man in the United States named Sherman Poppen took two of his daughter’s skis and fastened them together. Next thing he knew, he was attaching a guide rope to the front of the board to ease the steering down the snowy hills. He sold millions of these low-cost creations, called “Snurfers”, sparking the creative innovations that hurled a new generation of winter sports into existence. 1 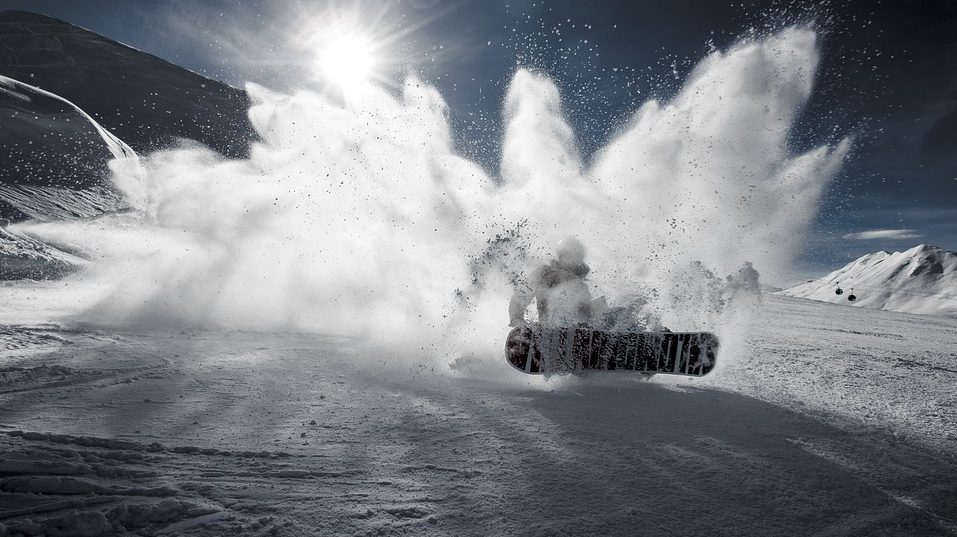 That isn’t the only snowboard origin story out there though.

Here in Vermont (the home of the website you are on at Ever Widening Circles) we tend to think that snowboarding was invented by the founder of Burton Snowboards, Jake Burton Carpenter, in the 1970’s.

But hundreds of years prior to Poppen, a boy in the northeastern Turkish village of Petran, got bored while cleaning his father’s prayer mat. So, he decided to take it to the top of a hill and try sliding down on it. After feeling the thrill of gliding down the hillside on this newfound mode of transportation, the tradition of what is now known as Petranboarding was born.

On this Saturday Around the World on EWC, we follow two professional snowboarders, Alex Yoder and Nick Russell, into the village of Petran, Turkey, to discover more about the origins and practices of this mostly unknown, but very fun tradition.

This tradition may have slipped by you if this film was not created to capture it, so sit back and enjoy Foothills: The Unlinked Heritage of Snowboarding created by WRKSHRT and brought to us by Patagonia.

Via: Patagonia 2
Watching the two different cultures of “snowboarding” interact with each other in this film is amazing. They grew up and formed separately from each other, but their true passion for the experience is notably…similar.

“The boy in the story didn’t create a tool to accomplish a task or goal; he took a thing he had to do and tried to have fun with it. It’s not surprising that it caught on. I like to think people just want to enjoy life, and those moments that put a sparkle in our eye are the moments we live for. These moments are our subconscious conduit, the way we interact with each other and nature that allow us to communicate without words.” 3

The beauty seems to be in the moments we share, more specifically, the moments we’ve all gone through simultaneously that we don’t even know about. It’s the possibility that someone on the other side of the world or even down the street, could be feeling exactly the same as you. Maybe this just goes back to the idea that we don’t know what others have gone through, what they have interest in, or what we have in common with them unless we head out and educate ourselves.

In the article about the experience on TransWorld Snowboarding, Yoder notes,

“What’s most interesting to me is that Petranboarding has lived in total isolation for so many years. We are nearly certain it had nothing to do with the invention of the modern snowboard, the Snurfer, or anything else we consider to be part of snowboarding’s history. There’s a term for this in biology called convergent evolution that describes two things in nature that evolved independently of one another–like the wings of bats and birds, or flippers of fish and dolphins.”  4

Maybe the really amazing discoveries in our world are just too good to miss, so someone brilliant will stumble upon them eventually and independently all over the world.

There’s something very hopeful in that concept!

Bottom line is that we’re all way more connected than you may initially believe. Wherever we go, we’re bound to run into someone that we already “know”, even if we’ve never actually met them. And through this sense of connection, we’re both preserving and expanding our individual cultures to share with a new generation.

Want to explore more of the world?

Visit where we’ve gone on past Saturday’s by clicking the button below!

Saturday’s Around the World on EWC

And make sure you subscribe so you don’t miss the next article! 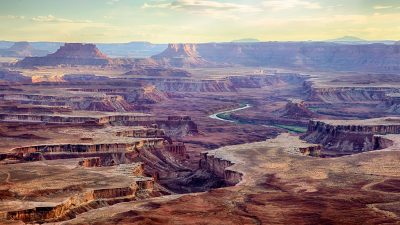 A History Carved in Canyon Walls

It’s hard to find a place in the United States that holds as much human history as Canyonlands and the Bears Ears National Monument in Utah. The ingenuity of the people who lived on this land centuries ago is literally carved into the stone! 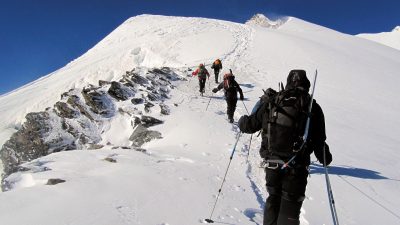 Bringing Bangladesh to the Top of the World

Climbing to the highest peak of every continent is no small feat. So what does it take for a person to conquer the Seven Summits? For Wasfia Nazreen, it began with a mission to put her country on the map and fight for the empowerment of women. 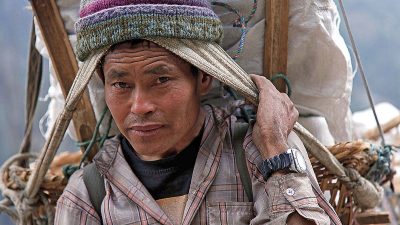 Supporting Education in the Mountains of Nepal

The vast majority of people who have summited Mount Everest have porters to thank for it—but being a porter is far from a safe profession. Yet, for many Sherpa, this is their only way to support their families. After becoming a porter at the age of 12 and summiting Everest 21 times, Apa Sherpa has created a foundation to ensure that children have another path to travel in life through their education.

She may be little, but she is fierce! Meet Little