For some of you it’s a “pound sign” for others it’s a “hashtag”, and for you really smart people, its an “octothorpe”. Whatever the meaning you have for the “#” this generational and cultural rift in its meaning begs the question: How did we get here?

How did this seemingly simple symbol so quickly go from one meaning to another? And when did we see this change?

Would you have imagined it all started with Romans? 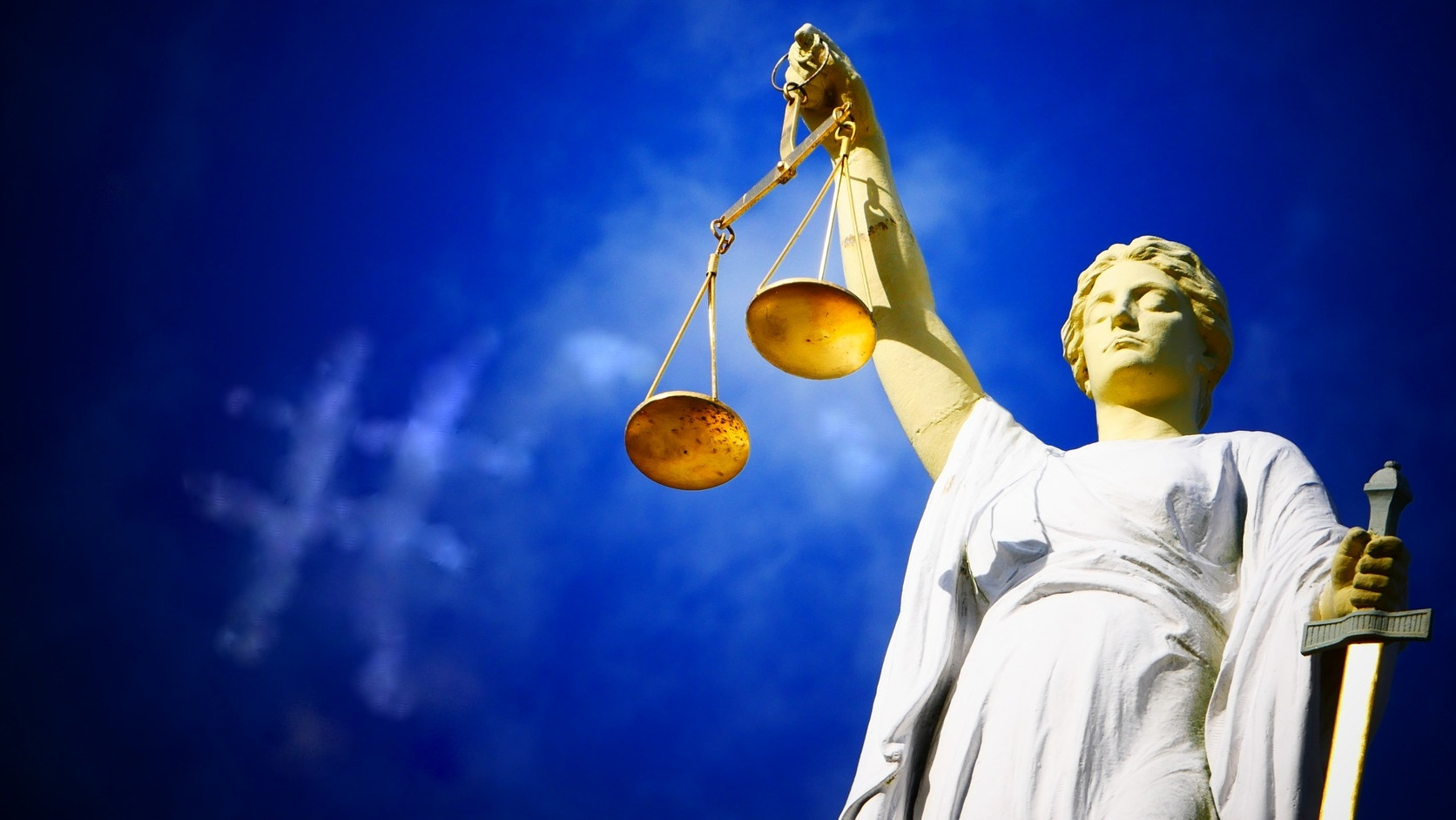 Today, we aim to not only leave you feeling a little more comfortable with the hashtag vs pound sign debate, but also give you a history lesson that’ll introduce you to some pretty interesting things about how and why we give words meaning.

So, without any further #nonsense from me, I will hand over this fascinating story to the amazing PBS Digital Studios channel Origin of Everything.

Via: Origin Of Everything  1

Having a good fun fact to share around the dinner table with grandma while also trying to impress your younger relatives is cool and all, but what does this constant bickering over “meaning” really say in a broader sense? The way we interpret something, the way we derive meaning from a symbol, art, a piece of literature, or some fascinating new scientific research, has less to do with pure definition and more to do with the broader cultural factors that shaped us.

The generation we grew up in, where we grew up, the languages we learned, the cultures we were influenced by, our own personal experiences, all shape our lens on the world around us. In doing so, they shape how we interpret what things “mean”.

So, perhaps the next time we find ourselves locked in some much more serious debate, we can reflect back on the much less dramatic fight about the humble hashtag. Remembering that what something means to you or I isn’t black and white, it’s influenced by a lifetime of experience.

See what you can uncover by clicking the button below.

And don’t forget to subscribe so you don’t miss our next article! 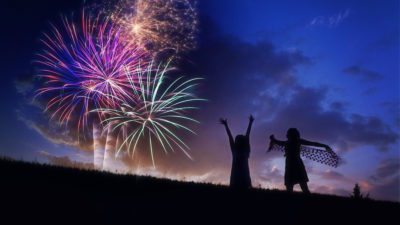 The History and Science of Fireworks

Ever wondered where fireworks come from? What is the science behind this explosive entertainment? In celebration of the 4th of July, we give you a little background to be armed with this holiday! 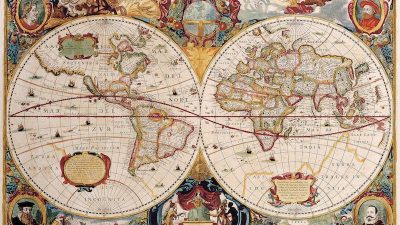 Maps, A Distorted Look At Our World

How do we take our 3D globe and turn in into a flat map? Well, you really can’t, here’s how distorted maps of our world are shaping our perspective and what we can–maybe–do about it! 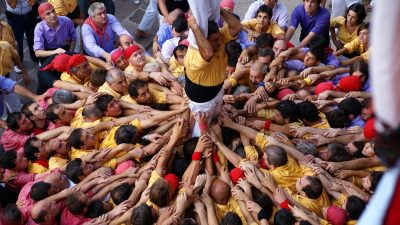 Can We Bring an End to the Us vs Them Mentality?

The “us vs them” mentality seems so pervasive in the media and in society? Why is that? Here’s how knowledge and some science can help to bring us all some unity! 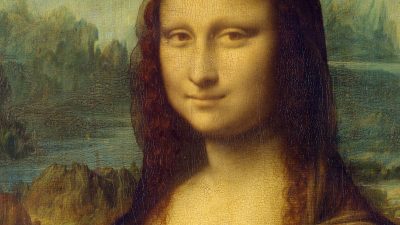 Great art can be hard to “get”, but here’s how Leonardo da Vinci used his masterful understanding of human perception to craft the Mona Lisa and transfix us 500 years later!