When’s the last time you considered how certain unavoidable bodily functions tie the animal world together? Well, today we’re discussing one of them: urine.

There are a few animals that use this waste in surprisingly innovative ways for their survival, and as it turns out, we can as well! 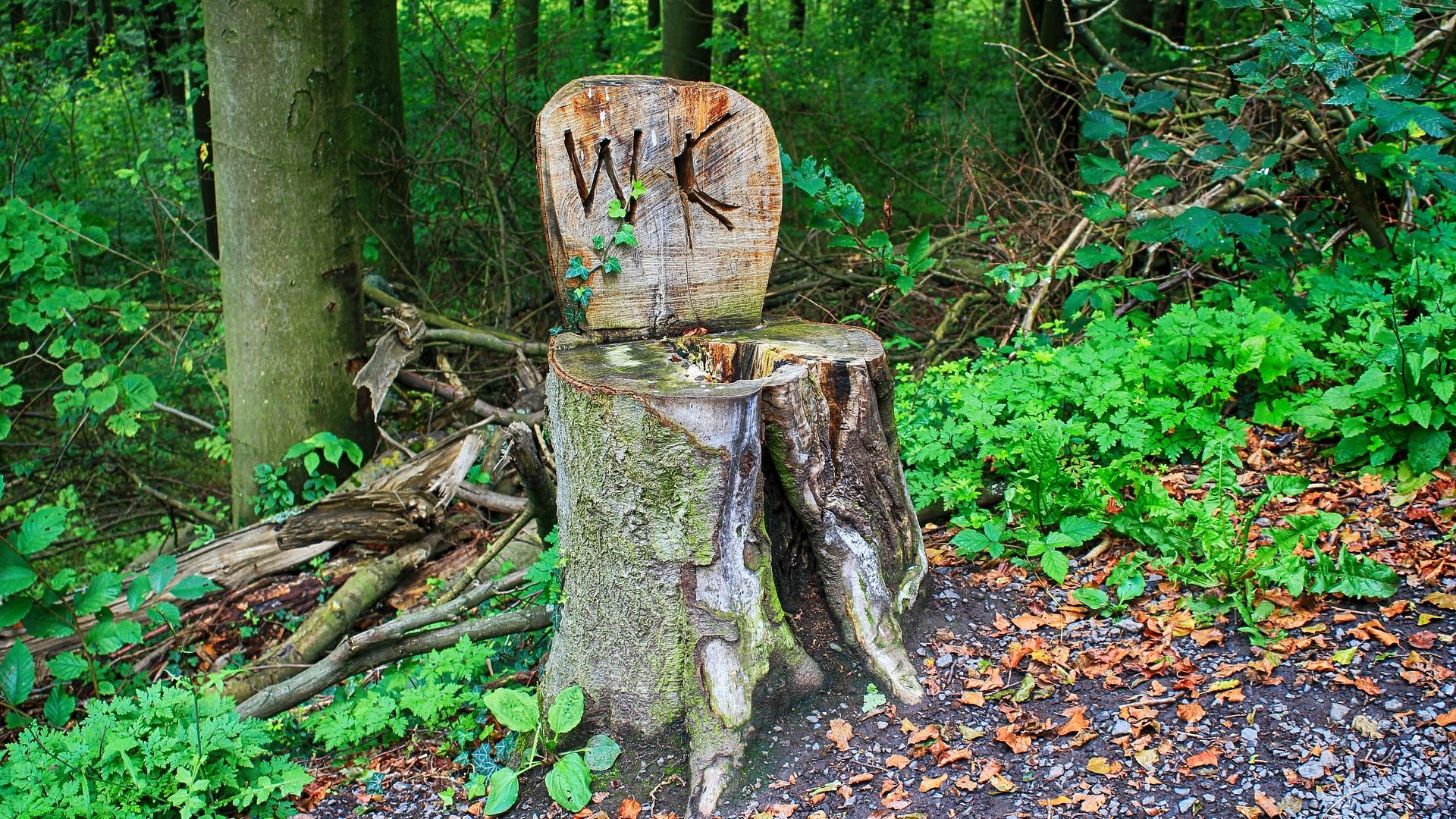 Let’s begin with a frog. A wood frog to be exact. Unlike most of their hopping cousins living in cold climates, they don’t disappear under the frozen water throughout the winter, but instead, the wood frogs of North America burrow themselves in leaves and let themselves freeze solid.

How do they do this and avoid both frostbite and death? That’s exactly what’s been stumping researchers and scientists for years. Apparently, months before the freeze comes upon them, the wood frogs begin eating ferociously, storing up the sugar compound, glucose, and their urine. The urea (what makes up urine aside from water 1) becomes a part of their bloodstream, and as their cells are under threat of losing all of their water and collapsing (which causes frostbite 2)… well, this video can explain it better than I can.

Okay, so there’s the first use: homemade antifreeze.

Brown bears take a similar approach in the way that they store up their urine before the deep sleep. They hibernate a bit differently than most animals. While most everyone else is doing what’s called “deep hibernation” — waking up from every week or so to nibble from their food storage and to relieve themselves 4, bears don’t do anything but breathe for up to 6 months. Here’s NPR with the insights…

They’re able to safely recycle all of those nutrients that normally would be expelled from the body! Think of what could be possible for humans in the future if scientists are able to figure out how bears are able to do this and maintain their internal temperature and muscle mass. The universe may end up feeling a bit smaller, but more attainable!

Alright, we’ve covered a few of the interesting adaptations in the natural world (if you’d like to see a few more, check out how the Dorcas Gazelle and the Road Runner have adapted)…

but what can we do with our urine?

Well, there seems to be a slew of options for us to choose from, but let’s focus on this one: fertilizer.

In an article from Modern Farmer, they reported on the practices of Rich Earth Institute, an organization in Brattleboro, Vermont who collected thousands of gallons of urine from local residents to use as a natural fertilizer instead of using chemicals (no need to dilute!) 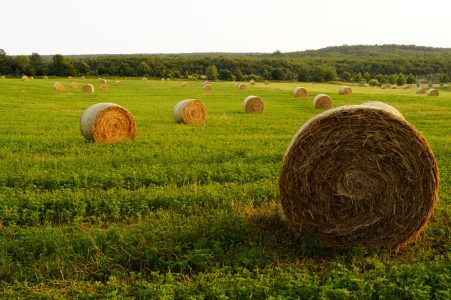 “Urine contains nitrogen, phosphorus, and potassium — essential plant nutrients that are usually mined from the earth or the air for agricultural use. In collecting human urine, Rich Earth is diverting the same chemicals from waterways to farms, making a potentially harmful substance a boon to crop production.” 6

When it came to testing if it would actually work, they would need some help from farmers in their area.

“Jay Bailey, who owns and operates Fair Wind Farms with his wife Janet Bailey, volunteered a few hay fields for the initial stages of the project in 2012.

He spread a urine solution from the Brattleboro volunteers over the crops from a horse-drawn applicator and, come harvest time, observed that urine-treated fields were twice as productive as unfertilized controls.” 7

Who knew urine could be so useful when saved from the drain! See what else it can help us out in this article from a few weeks ago…

Omniprocessor: Tap Water from Our Toilets?

Have you heard about a brilliant innovation - the Omniprocessor - that may change the lives of billions of people, in fact all of us eventually? This is "the challenge of progress" at it's messy best!

Want to see more amazing parts of the natural world?

Click the button below to jump in and explore our entire category!

Oh, and make sure you subscribe so you don’t miss an article! 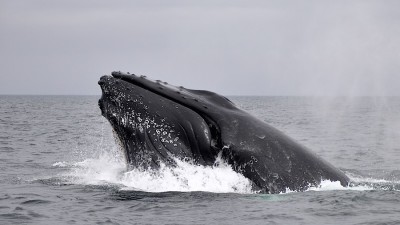 We thought we knew everything about whales, but It’s Okay To Be Smart shows us some incredible whale facts that prove these giants are incredible creatures. 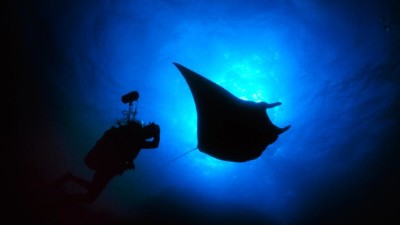 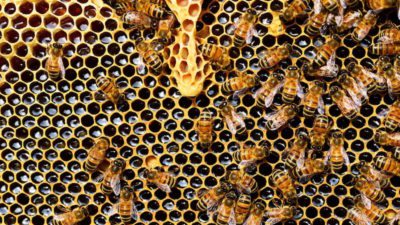