While there’s no taking back the pain and damage inflicted from war, there are still ways we can find the inner strength that’ll bring us towards healing and connection.

Humans have proven to have quite the knack for adapting, relearning, and connecting with each other. On this edition of Saturday Around the World on EWC, we’re sharing a film that holds the story of three U.S. Army Captains as they return to Iraq for the first time since combat to find healing… on skis. 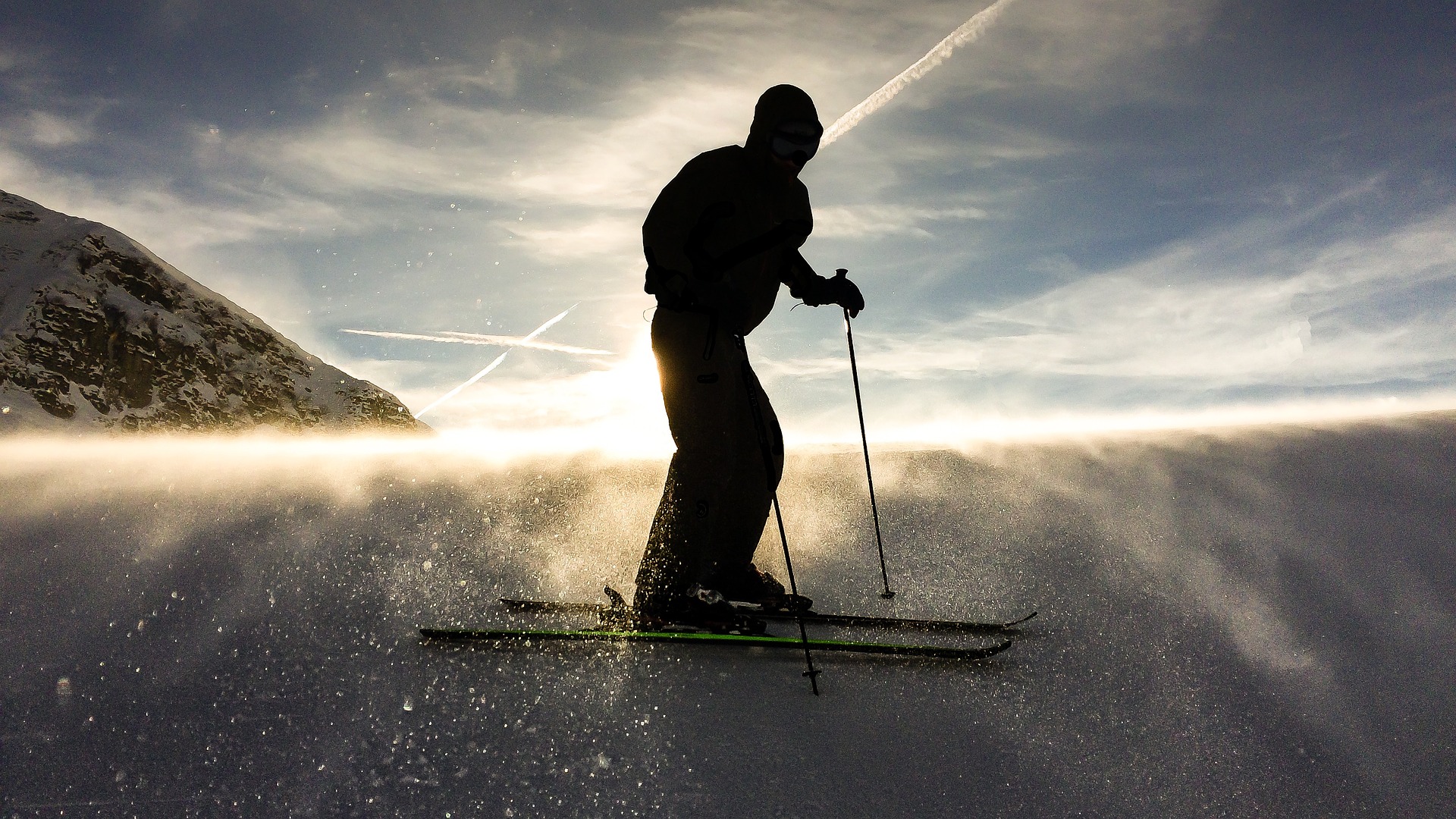 Just as many, many other veterans around the world experienced, the process of returning home from combat was no walk in the park for Stacy Bare. The transition was hard, to say the least, and he struggled for years until a friend introduced him to rock climbing and essentially saved his life. With the joy that this activity brought, Bare saw an opportunity for change: Why don’t I go back to where all of this trauma happened and do something that I love?

With two fellow captains in tow, he journeyed into the mountains of Iraq to find new meaning and healing. These videos below give us the opportunity to join this trio as they write a different ending for themselves; taking control of their experiences in the region and reframing their connections to the people of Iraq.

The first video you see is a shortened version of the longer film, but depending on the time you have today, I highly suggest watching the longer version right below from Stept Studios, presented by Nimia. There’s language in the first minute that isn’t suitable for all audiences, but the rest of that lengthier film allows us to have an even deeper look into each of these veterans experience and feel the true importance of their actions.

Via: The North Face  1 and Stept Studios

“You know it started out selfishly, I need to go back to these places and rewrite my ending. I need to rewrite my trauma. Maybe the same process of adventure could help heal wounds between countries and between communities — how many wars could we avoid entirely because we’ve also built up these bridges of cultural understanding? These are the stories I’ll share about Iraq now!” — CPT Stacy Bare, U.S. Army 2

And here’s the 25-minute, in-depth version brought to us by the talent at Stept Studios and directed by Max Lowe! (As we mentioned before, there is some language in here that may not be suitable for all audiences.)

Via: REI 3 and Stept Studios

When we spend time in a place, we’re connecting our worlds. 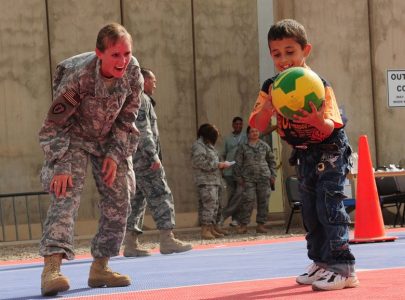 For the survival of our species, we adopted the habit of judging who we interact with fairly quickly, based off of appearance and what we’ve heard about them in the past. 4 It’s almost too easy to jump to conclusions if we don’t allow ourselves the time to understand who they are in actuality.

I can imagine I’m not stretching the truth to say that each one of us has caught ourselves being surprised at how pleasant someone is after spending time with them. When we skip that step, isn’t that when we get ourselves in trouble?

When we connect with others over a shared interest, that’s when understanding has room to blossom. The act of play is said to create this openness between us more efficiently than any other activity. The following piece, from NPR’s Ted Radio Hour, is one of my all-time favorites. The whole episode helps us discover the beautiful effect that play has on our lives and our relationships with one another, even with the people we don’t quite know yet.

Here’s a short segment from the episode, Press Play, featuring behavior researcher, Jeff Mogil, discussing what happened in a study when they put strangers in a room together in different circumstances…

Listen to the entire episode from Ted Radio Hour! (You know you want to!)

It’s still an amazing world because every day we have the ability to continue learning and experiencing, and from that, we can rebuild our understanding of people and places based on fact, not mere opinion. As we flip the page into the new year, I ask you this:

What part of your own story could be rewritten by experiencing something new?

Could those painful memories that plague us finally begin to dissipate?

Curious to see a little more?

Take a stroll through these categories below for a little lift into your new year!

Make sure you subscribe to our newsletter to receive your dose of optimism right when it’s released! 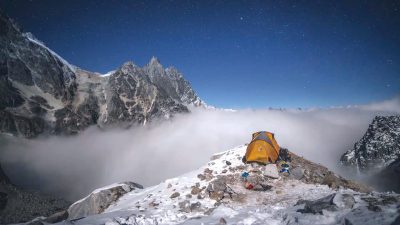 Trying to summit Hkakabo Razi, the tallest mountain in Southeast Asia, was a monumental adventure. Here’s the incredible story with a few life lessons for all of us along the way! 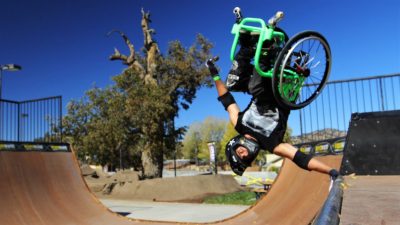 How do you react when someone tells you you’re incapable of doing something? For a lot of us, there are usually two routes we take: agree and shrink, or prove those words wrong. WCMX athlete, Aaron “Wheelz” Fotheringham, chose the latter and has spent years creating history and crushing stereotypes. Here’s his story… 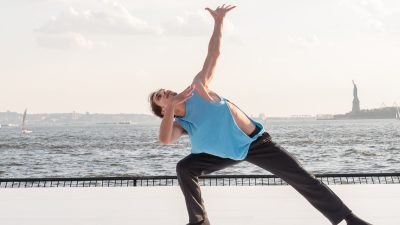 Hussein Smko grew up in war-torn Iraq, and he’s turned his experience into an opportunity. Through his performance, this dancer is not only telling his story, but making it possible for others to share theirs.