It’s rare these days that millions of people from all walks of life get the opportunity to share in a monumental collective experience.

Luckily for us, a few weeks ago on August 21, 2017, people across the United States were collectively moved by one of our planet’s most incredible phenomena. 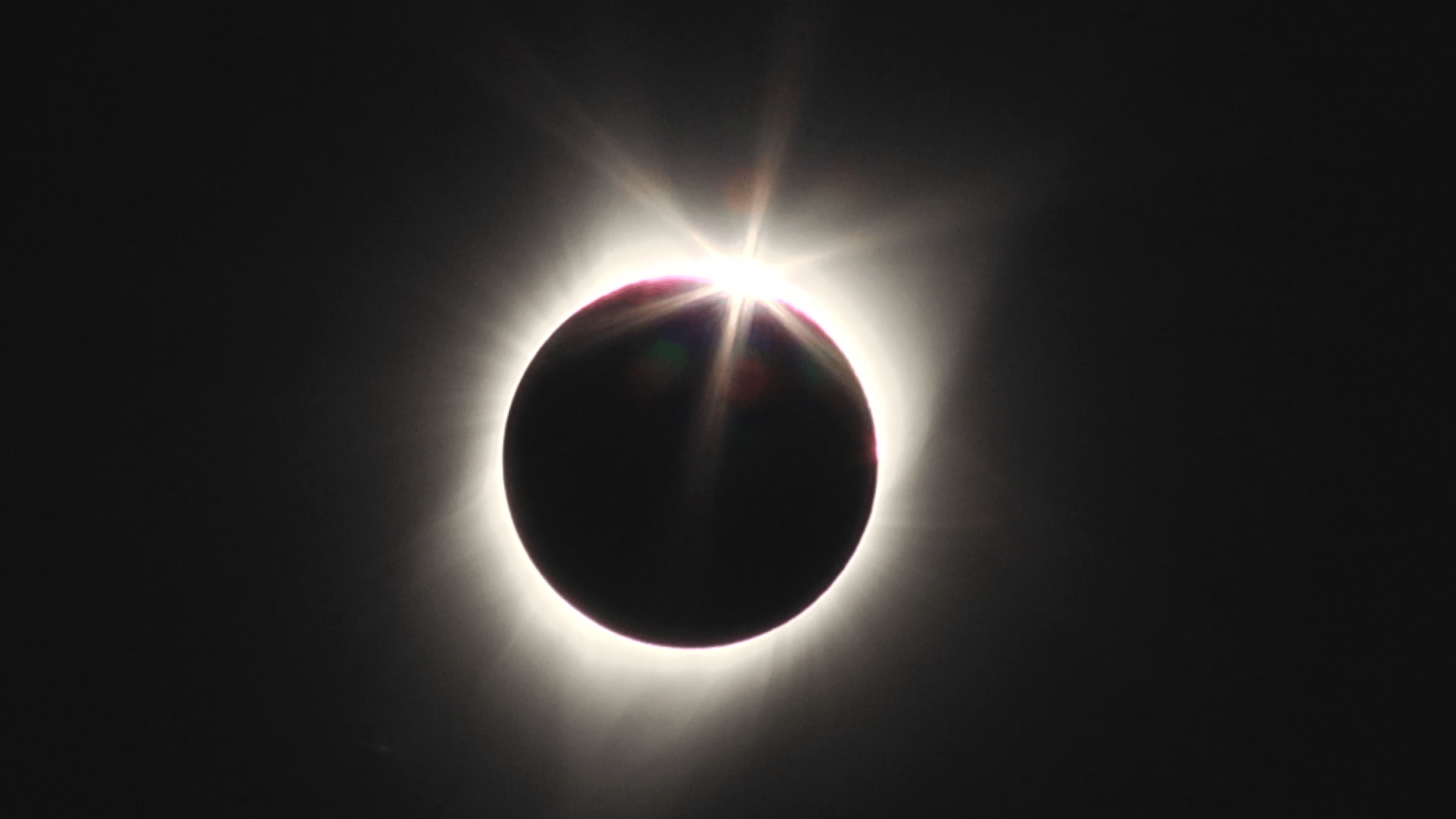 In a country, during a time that can feel so deeply divided, for one day the United States was brought together by a total solar eclipse. It even came to be called the Great American Eclipse. The eclipse was within a day’s drive for the vast majority of Americans, and it consumed the media and the collective consciousness of the nation. Millions traveled to be in the path of totality, to witness one of nature’s most incredible and beautiful events.

On this Saturday Around the World addition, we are traveling across the United States, taking a few minutes to bask in the power of the eclipse with a beautiful short film from NPR.

It gives me so much hope for the world that millions of people found such joy and awe in a wonder of science. Though the eclipse meant something different to each person who witnessed it that day, it’s hard to overlook the profound impact it had on all people from various backgrounds. People were moved strongly and collectively by a solar eclipse, which speaks to a depth of connectedness we can work toward reaching more often.

Join us on a journey into our own humanity. Here's the remarkable cinematic masterpiece "HUMAN", a film that delves into the threads of connection that run through us all...

The afterglow of the Great American Eclipse has dissipated, but the awe of our place in the universe and the profound impact it has on us as a collective should not. Despite what happened in the news after or before, we are still the same people, who for a day, were capable of finding connection with each other and celebrating the wonders of our planet.

“It lets you see where we sit in the cosmos…”

For those of us who weren’t there first-hand (like myself), or for those who want a quick refresher on what happens during a total solar eclipse,  I thought I would add a little bonus video here with this great video from Vox explaining why, exactly, this all mattered.

We love celebrating science (and the scientists who make discoveries possible) here at Ever Widening Circles. So, if you are looking for more science that will leave you feeling like the future is in good hands, check out our full science archive!

If science isn’t your thing, that’s fine, every day we publish one article, on any subject under the sun, that proves it’s still an amazing world! If that interests you, make sure you become a subscriber below to start receiving your daily dose of optimism from EWC!

The TRAPPIST-1 discovery of seven earthlike planets has shaken the world, but what does this discovery mean for you and me? Here’s a little perspective on it all! 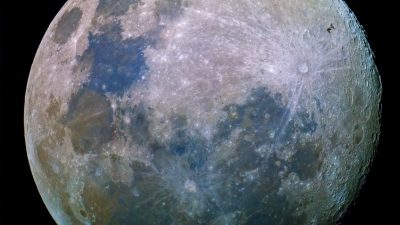 The Power of Bringing the Moon to the Street

When’s the last time you really saw the moon? Here’s a beautiful look at the power it has in realizing our shared humanity. 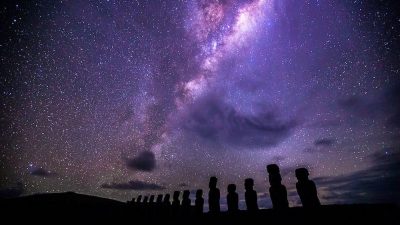 How Meteorites Changed our Understanding of Space

Throughout history, there have been discoveries that shifted our perspective on the world. Here’s how meteorites changed our understanding of the cosmos!