Imagine the world without any knowledge of the planet’s ancient past or the idea that extinct species once roamed the world. Now, imagine you came across the fossilized remains of a dinosaur or other ancient creature, what would you make of them? 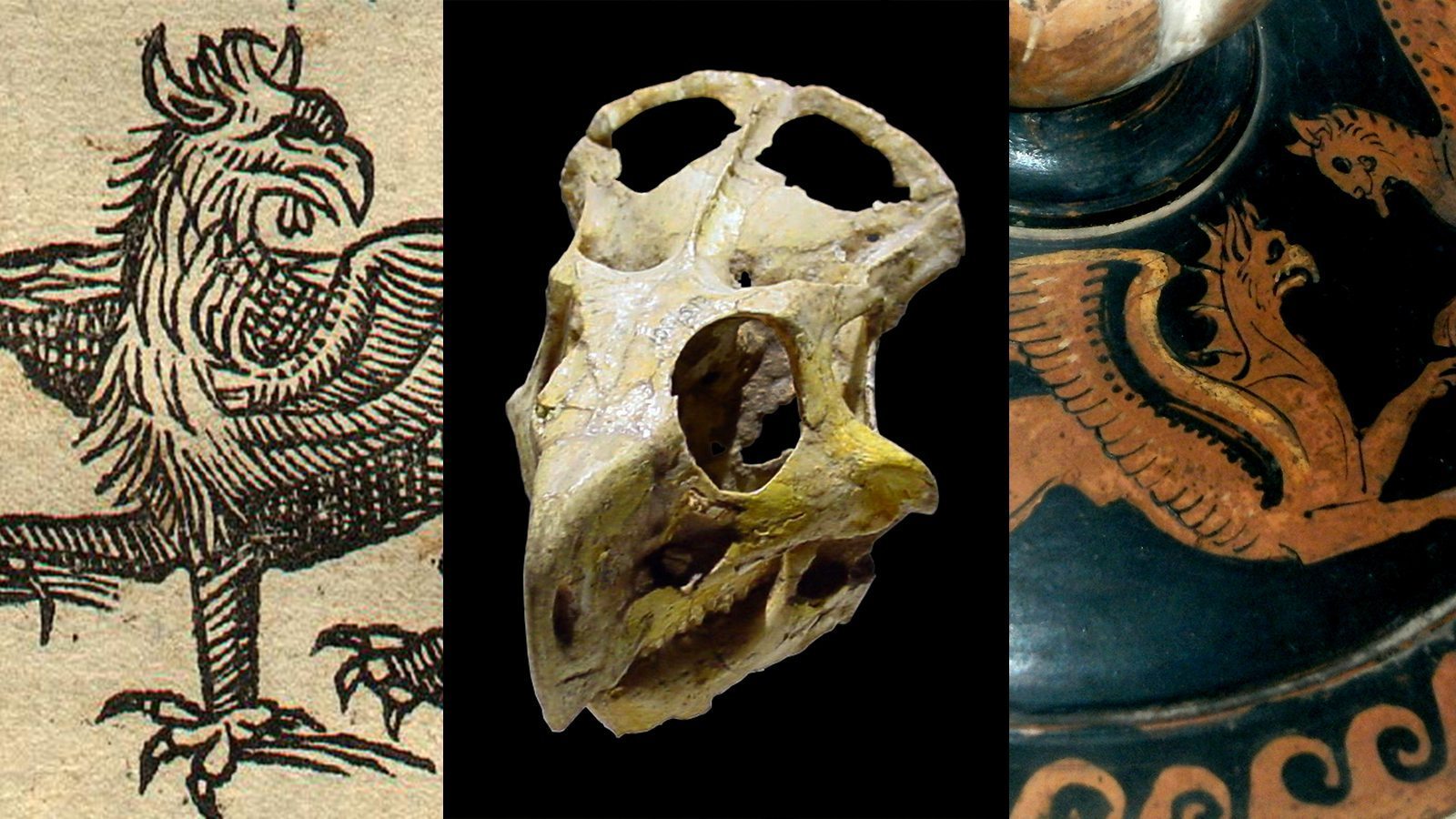 Up until the beginning of the 1800’s, the idea that species could go extinct was unheard of. The French naturalist and zoologist Georges Cuvier first proposed the idea of extinction in 1796, and the idea really didn’t catch on. Indeed during that time, it was widely believed in western science that, following the biblical creation myth, God had created a perfect world, and thus the idea that species could go extinct or evolve impossible. So, what how did people explain away their fossil discoveries?

Since ancient times, across the world, people had been making fossil discoveries, and the ways that they interpreted varied widely from tokens of good luck to the origin stories of ancient mythology’s most fantastical beasts.

To introduce us to just a few of these marvelous fossil myths, we turn to one of our favorite YouTube Channels, The Brains Scoop.

When you think about it, interpreting the fossils of dinosaurs as evidence of dragons or griffins really does make a lot of sense.

While these fossil myths may seem strange now, with the knowledge at hand when they emerged, they made logical sense. It makes me wonder, what completely “logical” conclusions have we come to without all the evidence?

What Can Camels Teach Us About Fundamental Truths?

We all know where camels come from, right? A new origin story for these strange creatures is changing how we think about things we take as "fact." Check out this hilarious TED Talk from Latif Nasser.

What will we look back on as a ridiculous notion in the next 100 or 500 years?

It’s good to be reminded that we don’t always have all the information, and that as our knowledge evolves, so too must our beliefs and opinions. Our pace of discovery about ourselves, our planet, and our universe allows us to make new depths of knowledge commonplace. And in order to make those discoveries have a meaningful impact on the wider world, it is up to us to remain life long learners and to see our viewpoint on the world not as set in stone, but as ever evolving.

Explore more of the fossilized past!

We love talking about paleontology on Ever Widening Circles (EWC) so if you want to learn about more discoveries from the ancient past, check out our Paleontology Archive!

Also, make sure you become a subscriber! It’s the best way to keep up to date with your daily dose of optimism from EWC! 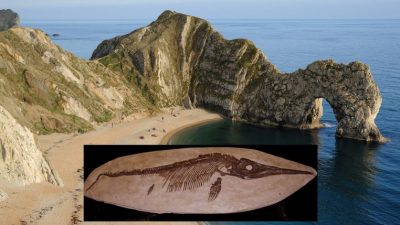 The most important scientific discoveries almost always contain the key elements of a great story: drama, serendipity, hardship and perseverance. Here’s a fabulous tale of the WOMAN who discovered dinosaurs! 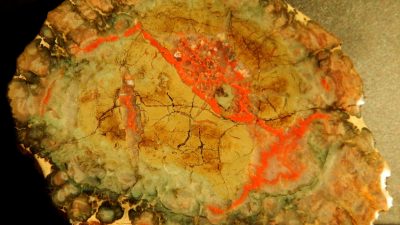 How Fossilized Poo Changed Our View on Dinosaurs

Fossilized dinosaur dung is one really precious gem! From these wonders (really, they are quite beautiful) we can understand the lives of animals that died millions of years ago and the details of their ecosystems. Not to mention, these fossils played a role in the life of one of the most notable women in paleontology! 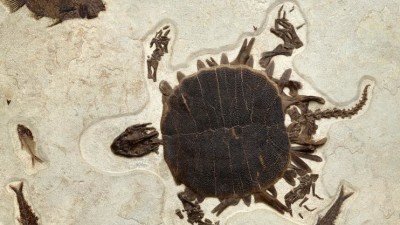 Have you ever wondered what it would be like to go on a paleontological dig? On this Saturdays Around the World feature, we take you to Wyoming’s Fossil Lake in search of prehistoric life! 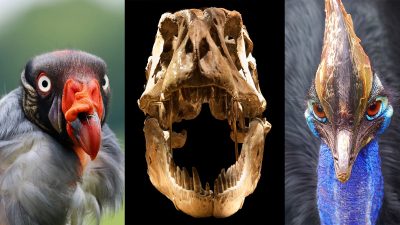 A Closer Look at the Dinosaurs with Us Now!

Are dinosaurs still around today? You probably know that birds and dinosaurs are evolutionary cousins, but do you know how we know that? Here’s a deeper look at a piece of knowledge we might normally take for granted!