Did you know 95% of the ocean is unexplored? Now, imagine if it was your job to discover what lies in that 95%!

Being an ocean explorer might not be your job, but today we are going to introduce you to a place where you can watch live as ocean explorers see, for the very first time, the wonders of the unexplored deep.

On this edition of Saturdays Around the World, we are taking you on a fabulous journey to the deep sea! 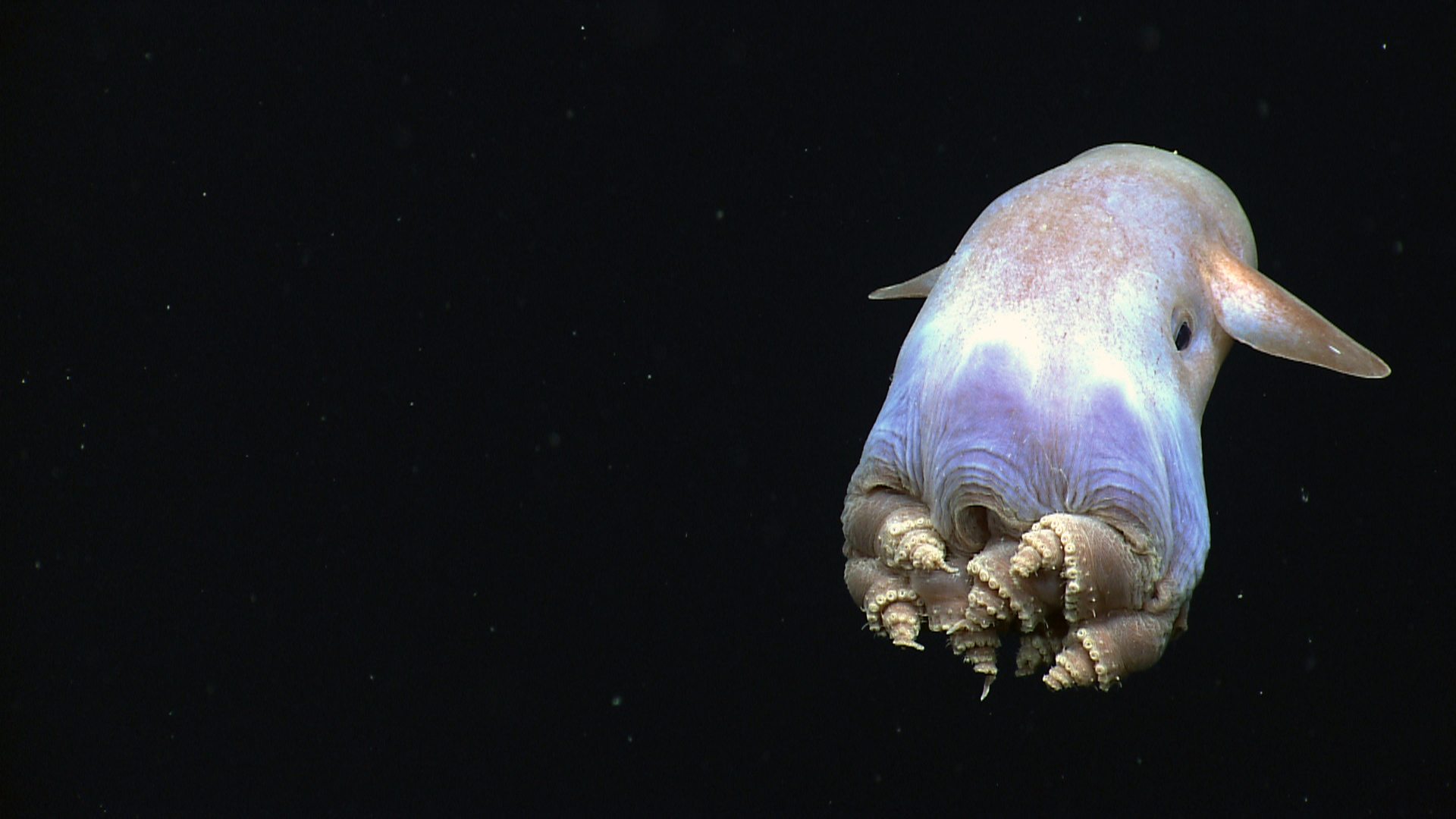 Some of our long-time readers might remember an article we wrote a long while on a TED Talk by Dr. Robert Ballard about the importance of deep sea exploration, and a project called Nautilus Live.

We know more about the face of mars than our own ocean floor! Today's EWC article inspires us to completely rethink the exploration of the amazing depths of our own planet!

I have always been a fan of deep sea exploration, but the most I had ever seen of it was a few clips from nature documentaries of deep sea hydrothermal vents. So, when I heard about Nautilus Live, I immediately headed over to their site and immediately found my favorite place on the internet.

As you could probably guess, I spend a lot of time on the web searching through videos, articles, and submissions from our readers looking for content to curate for Ever Widening Circles. So, when I say that I am introducing you to one of my favorite places on the web, I really mean it!

Nautilus Live is an incredible live feed of the scientific research being conducted aboard the Ocean Exploration Trust’s vessel, Nautilus. Their site takes you directly to the scientific surveys being conducted on the sea floor by their two remotely operated vehicles Hercules and Argus. So, you can watch and listen live as scientists carry out their expeditions. 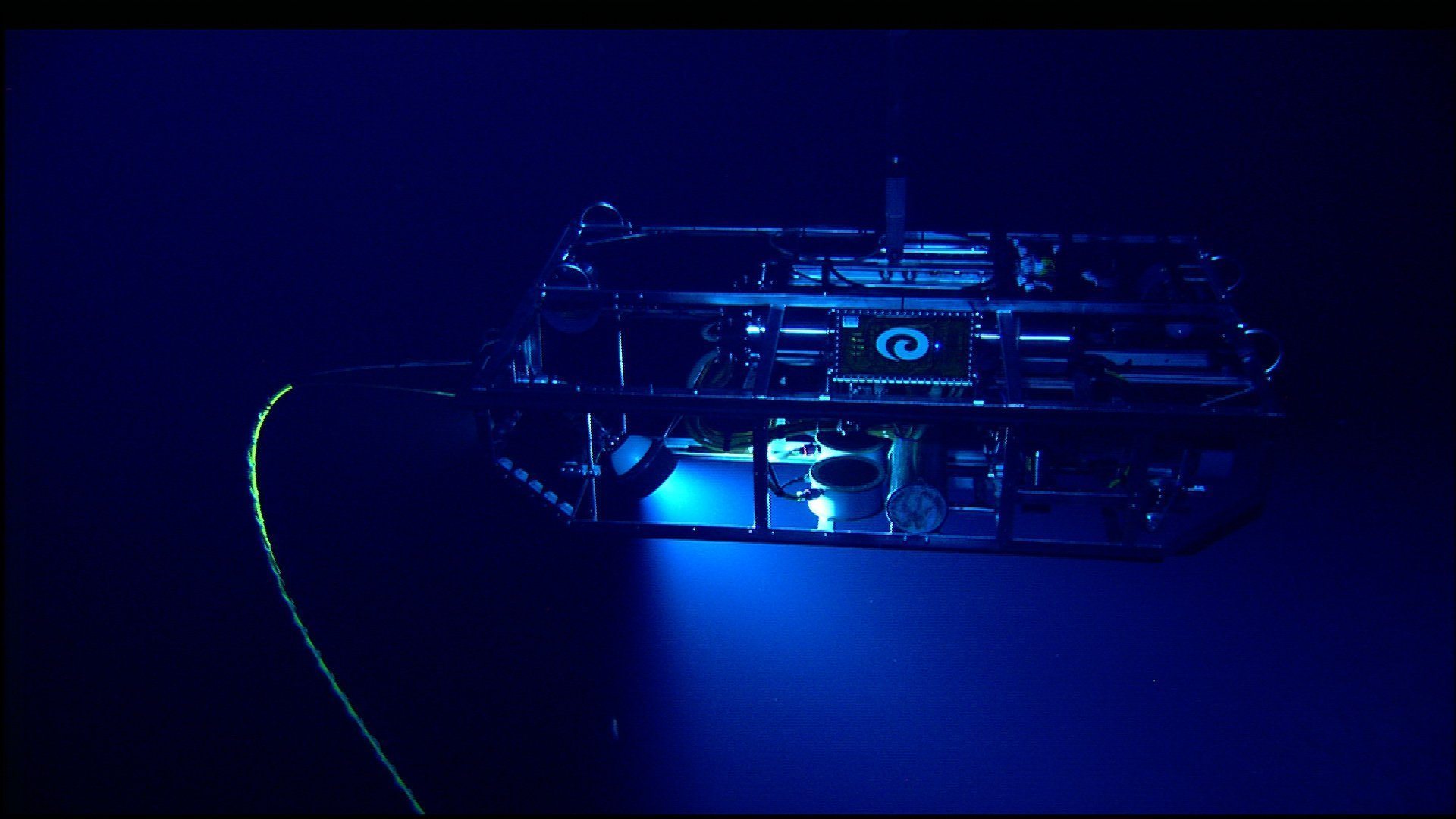 When they are in season (usually from May to November) you can head over to their home page where you will find the live feeds. If they aren’t in the water they will usually have an update at the top of the page saying where they are headed next, and at what time they expect to deploy.

Now if you happen to catch them at an off time, or when they are not in season, they have a truly remarkable YouTube Channel where you can see hundreds of videos highlighting some of their remarkable finds!

It’s taken me over six hours to put this article together because of the sheer number of videos from Nautilus Live. Each video has its own extraordinary story to tell about the deep ocean! I would say to myself, “Now this is one that I have to put in the article!” And then, hours later, I found I had put together two hours worth of content our readers! That said, I have brought together some of my favorite videos from the expedition in the past years, and really, these barely scratch the surface of material out there to explore.

I am going to start you off with one of my favorite videos from the Nautilus Live archive. I think it so perfectly exemplifies the remarkable and very often serendipitous nature of this expedition. You really never know what you are going to find when you head into our ocean’s depths!

Now, imagine being one of the people watching that live, as it happened!

One of the things I love most about Nautilus Live is the reactions of the scientists to the things they are encountering. You can hear the excitement and passion in the researchers’ voices. They are so genuinely joyful, surprised, and awestruck by the wonders they encounter. It reminds us how “real” the process of scientific discovery can be. So often you, as a non-marine-biologist viewer are as excited as the scientists!

You heard a little bit of that joy and excitement in the previous video, but this next one exemplifies this authenticity so wonderfully too. Here is the scientific team’s encounter with a creature called the Dumbo Octopus.

I had to share one more remarkable cephalopod encounter, this time with a Stubby Squid, a close relative of the cuttlefish!

Ecosystems of the Deep Ocean

The expedition doesn’t just encounter amazing creatures on the ocean floor, they also explore the unique ecosystems that are there as well.

One of the coolest phenomena they explore are deep sea brine pools. These look like lakes on the ocean floor, and as you look at them it’s can be easy to forget that you are actually underwater as you watch waves form their surface. Here’s a great video of one of the brine pool discoveries. I suggest you skip ahead to the 1:40 mark where they provide an excellent explanation of how these formations came to be!

Another, more hospitable, ecosystem they explore are “whale falls.” Whale falls are whale carcasses that have been sunk by scientists, or have naturally fallen to the ocean floor. They are an incredibly rich type of ecosystem, home to all kinds of creatures.

As you can see, the scientists know where they are headed in their surveys, but they never really know what they are going to encounter!

Why is this so important?

Why should we care about exploring the deep ocean? Well, first, it’s fascinating, but beyond that, oceans make up 30% of our planet and are responsible for driving the weather patterns that affect all life on earth. Yet, we know so little!

I think though, the scientist in the video I am sharing with you next really says it best:

I hope that I have inspired you to explore the world with Nautilus Live. You really never know what you will run into, from sharks to shipwrecks, cephalopods to sea vents, there is something for everybody!

I should also mention, these are a great resource to share with kids (I recently suggested it to a friend with young children and her daughter is now hooked), and a wonderful resource for any classroom! In addition to getting to watch scientific exploration first hand, you can also submit questions of your own for the researchers to answer!

So, go check it out! Don’t just take my word for it!

Explore more of the magnificent oceans!

Head to our Marine Biology archive to see more of what our oceans have to offer! From fabulous fish to the future of underwater robots, there’s plenty to explore!

Or, if you want to head in a completely new direction, give the “Surprise Me” button in our sidebar a try! It will take you to a random article to check out from our archive! 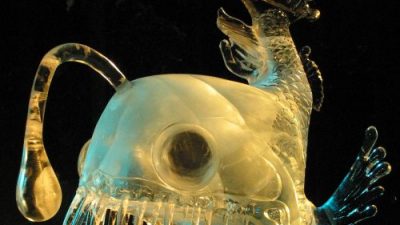 In our hopeful search for new lifeforms in outer space, it seems we often forget the most extraordinary and promising frontier for our species’ survival. Take a look! 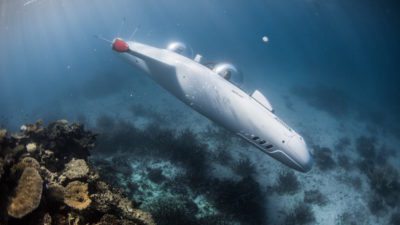 Searching for Whale Song Beneath the Waves

What would it be like to swim with whales as they sing in the depths of the ocean? We may not make it there personally, but this video gets us closer!

Did you know that when you shop for Boon Supply's

How exactly do we go about guaranteeing that we le

Looking to connect with others who are also on a m

Have you downloaded the EWC app yet? 📱⠀ Subsc

#QuoteoftheDay #LouisaMayAlcott⠀ ⠀ Save this q