What must have it been like to be a woman with a great scientific mind in the early 20th century, a time when no women in Europe had ever been awarded doctoral degree? 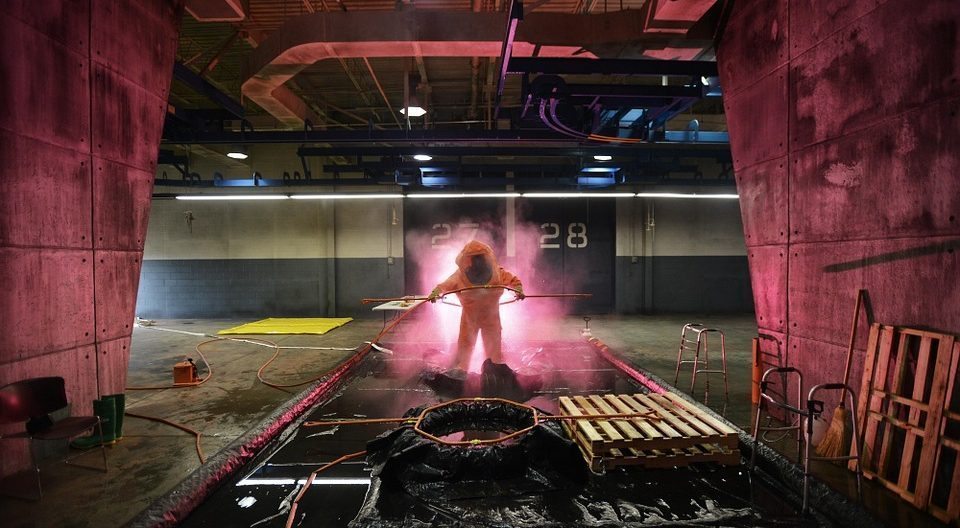 She had a number of other pioneering observations about radioactivity, which changed the world so significantly that she must certainly qualify as a superhero of science. In fact, Marie Curie’s life demonstrates that extraordinary levels of curiosity could be one of the greatest superpowers. 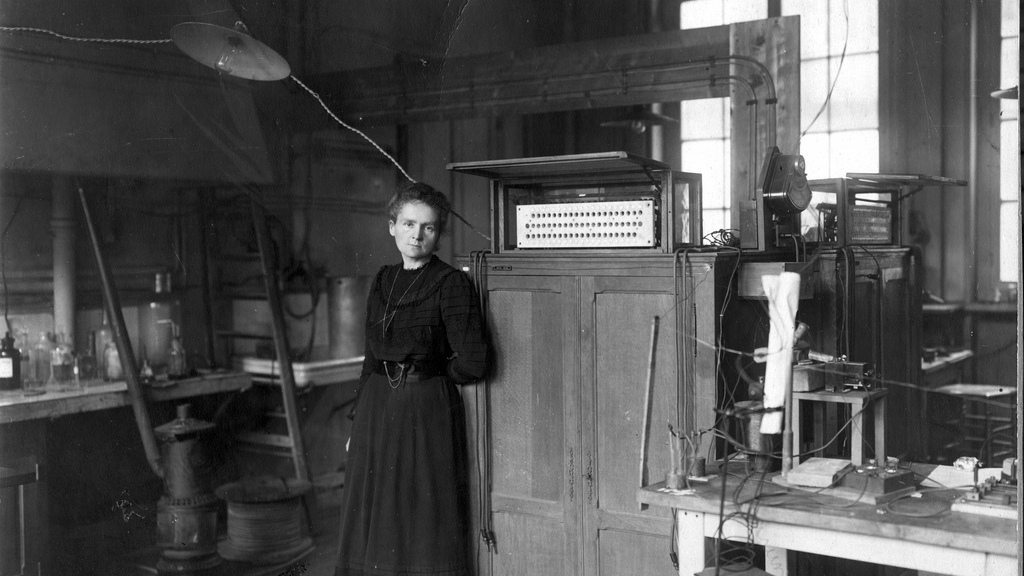 And then there is the power of humor: let’s let the very factual but funny Hank Green, founder of the fabulous YouTube channel SciShow, tell the compelling story of Marie Curie’s life.

Have some fun with this! Hank is a great story-teller.

(Fair warning: Hank is particularly cantankerous in this video and there are a few expletives that might be harsh for very youthful ears. No F-bombs though, and your kids won’t hear anything they haven’t heard on the playground or the school bus, much to our chagrin.)

Thanks again to SciShow, where they say, “We hate not knowing things!” Our sentiments exactly here at Ever Widening Circles (EWC).

Want to see another positive article about innovation or insight? You can scroll to the bottom of this page and see a few I recommend next. And if you head to our homepage and scroll down there, you’ll find no end to the positive news that the 24-hour news cycle is ignoring. 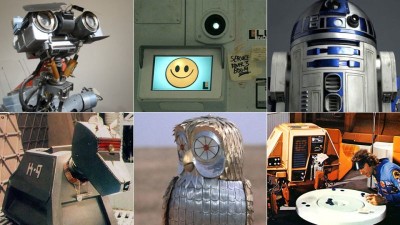 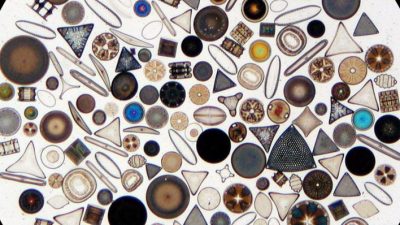 What if beauty was all around us, in puddles and drainage ditches? Well, it most likely is and here’s someone who can show us! 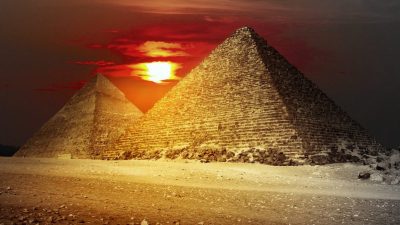 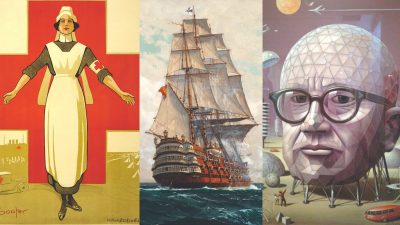 What Do Pirates, Nurses, and Buckminster Fuller Have in Common?

What do pirates, nurses, and Buckminster Fuller have in common? They are the rebel designers of history who show us what the future of design may start to look like!