“I’m quite disappointed that I’m still the last man on the moon.”
– Astronaut Gene Cernan of the Apollo 17 Moonwalks 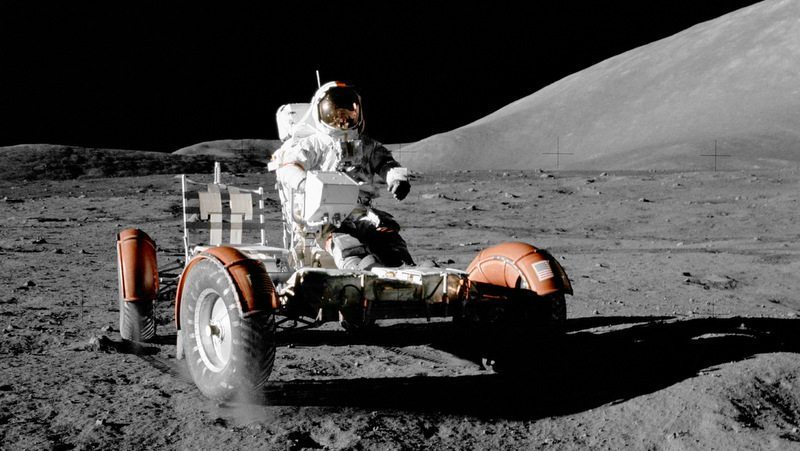 That’s just one of the observations made by Cernan when he testified to Congress in 2011, after the absence of a moon mission for 40 years.

So, where are we going with that concept these days, and before we can answer that, should we take a few minutes to remember where we are coming from?

In today’s Ever Widening Circles article, we point you to an absolutely amazing short film by a thought-leader named Todd Douglas Miller. This is one of those projects that one watches and remembers with goosebumps, or watches to understand what all the fuss is about.

Remember, over 60% of the people on the planet were not even born the last time we went to the moon! 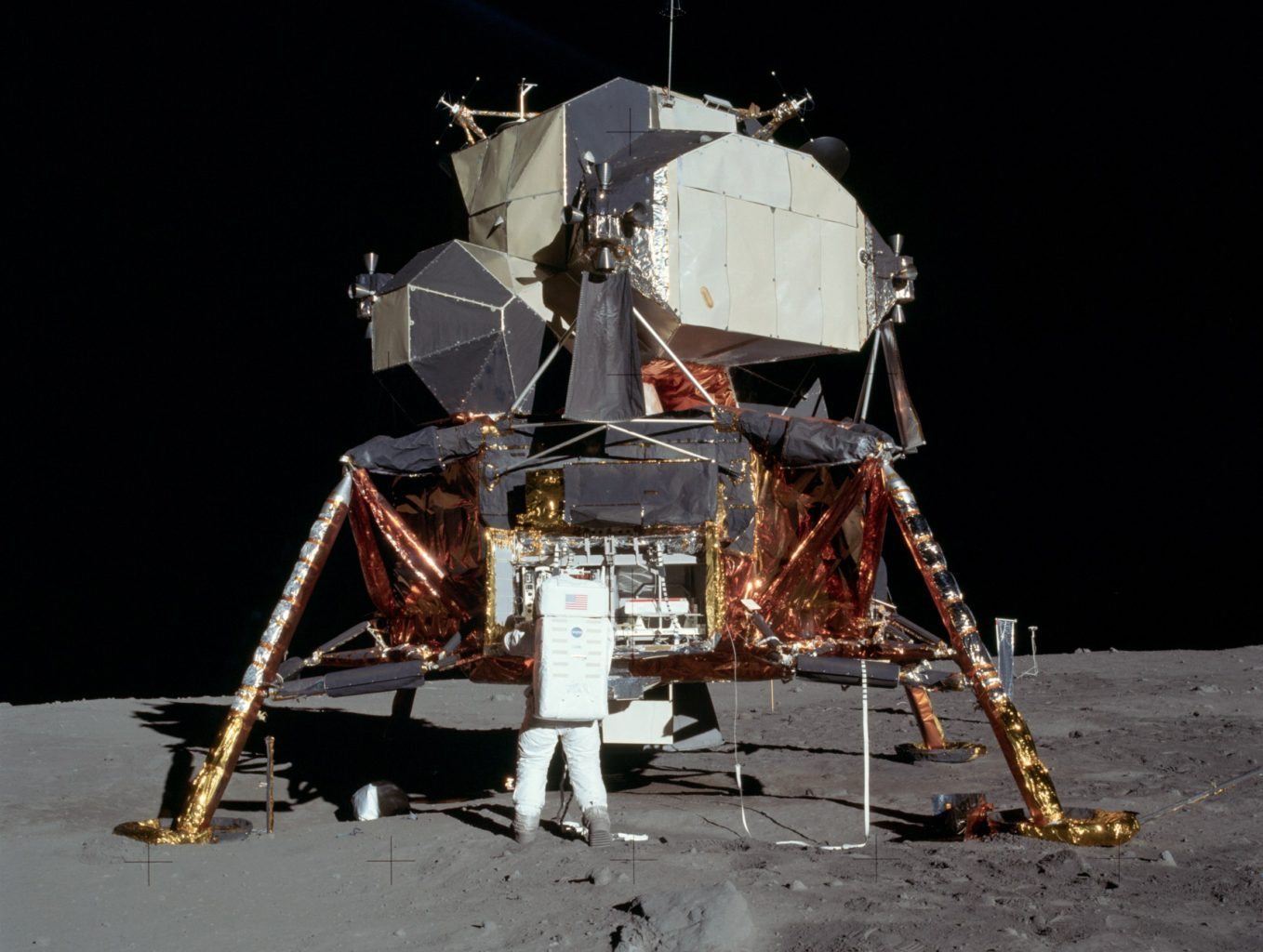 Here’s the story in a nutshell: 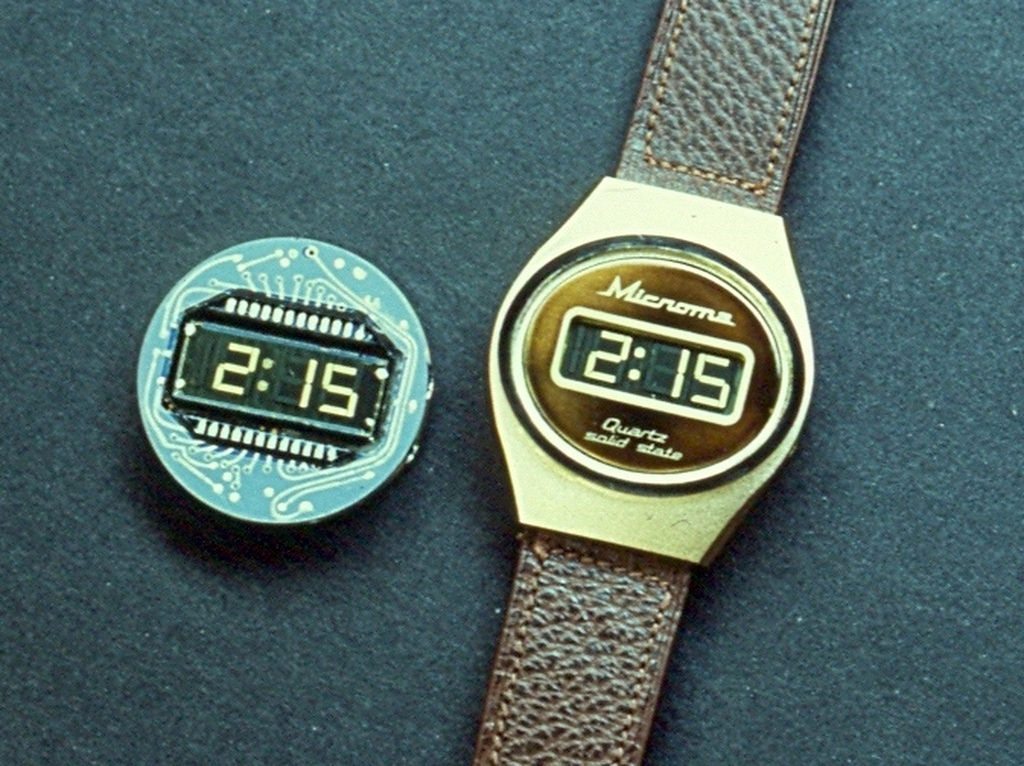 nan, Ronald Evans, and Harrison Schmitt – and even though technology has advanced by light years, that became the last time human beings ever went beyond “low Earth” orbit.

This film is a heart-pounding compilation of some of the best and rarest film footage from that mission. Additionally, the audio gives us a sense of the human drama at play through the 12-day mission.

Before we settle into this remarkable time in history, let’s be sure we realize how incredible this accomplishment was…if you consider the state of “technology” at that time:

And yet we cobbled together the engineering and electronics of the day, well enough to send men to the moon and drive the lunar rover vehicle around like a dune-buggy! Here’s Great Big Story, a creator we at EWC absolutely love, with more…

What a fabulous look at one of man’s greatest adventures! Thanks again to the amazing producers at Great Big Story. Their work really expands and transforms us all.

As much as we can marvel at the gist of the Apollo missions, I suspect most of us don’t know enough about the details of these spaceflights to truly appreciate the achievement.

I’ve done some research for us all, and found the insights delightful and in places, jaw-dropping!

So, what made these inspirational stories possible?

The Apollo Space Missions were a series of manned flights with the goal of expanding space technology and exploring the moon.

All the missions involved using a standard (and constantly improved) rocket called the Saturn V Rocket with the Apollo Spacecraft perched on top, which also improved over time.

The spacecraft itself was comprised of three modules: The Service Module was the section used for the propulsion and spacecraft support systems. The Command Module was the portion of the craft with the crew’s quarters and flight control equipment. And the Lunar Module, which took two of the crew to the lunar surface.

Once on the moon, the lunar module provided life support and a home base, and when the mission was over, blasted off the lunar surface with just enough power to return to the service and command modules waiting in lunar orbit.

Let’s find out how this endeavor actually worked with a few videos from a wonderful 3D animator named Jared Owen. You can check out more of his work on his YouTube channel!

Here a short but terrific explanation of how the initial launch and Earth orbit happened:

I was surprised to learn that NASA accomplished the Apollo missions 1 through 17 in little less than 6 years. And that is made even more remarkable because the Apollo missions had such a tragic start, with the loss of the entire crew in a pre-launch fire of Apollo 1 in January of 1967.

Here’s a rundown of all Apollo experiences that lead to our last footprints on the moon:

Apollo 2 through 6 – All were unmanned flights designed to test a series of improvements to the rockets. Here’s a photograph of the brilliant people on the ground at the “Mission Control Center”. Take a look at the incredibly simple technology that they used to pull all this off! 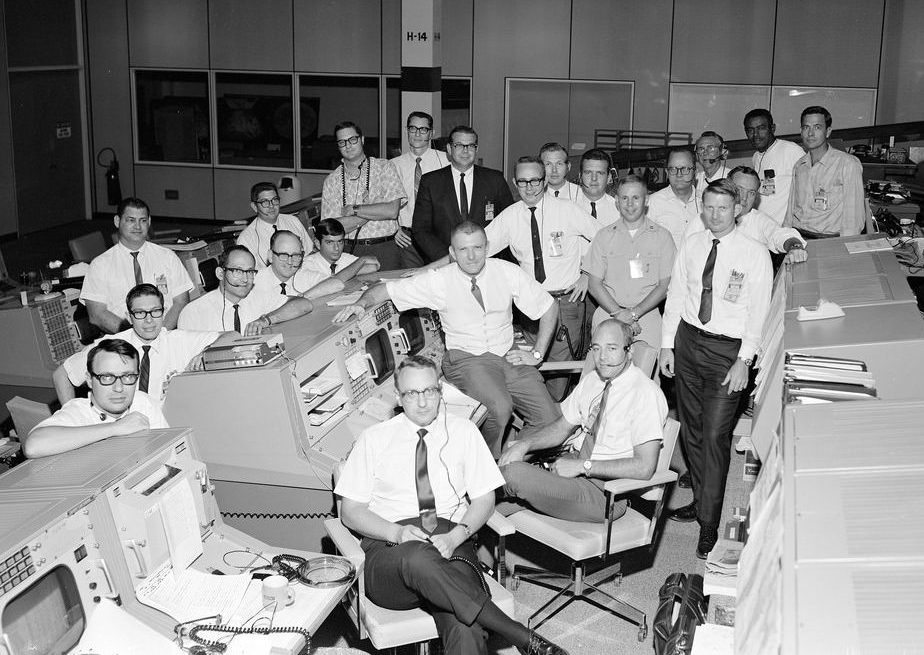 Convinced the time had come to put astronauts back in space, the manned flight series began.

Here’s another fabulous video of Jared Owen‘s to explain the details of getting a spacecraft from earth to the moon and back:

Apollo 10 – Orbited the moon and returned, May 1969  This mission encompassed all aspects of an actual crewed lunar landing, except the landing.

Once we were capable of orbiting the moon, a whole new series of ingenious plans are executed to get us onto the lunar surface, and then, all the way back to earth. Again with Jared Owen‘s incredible videos, let’s look at more of how the spacecrafts worked.

Apollo 13 – Lunar Flyby and Return, A malfunction forced cancellation of the lunar landing, April 1970 (This is the mission that inspired the famous Tom Hanks movie “Apollo 13”.)

Apollo 17 – Landed on the moon with the mission to bring back the oldest and youngest rocks we had ever recovered. 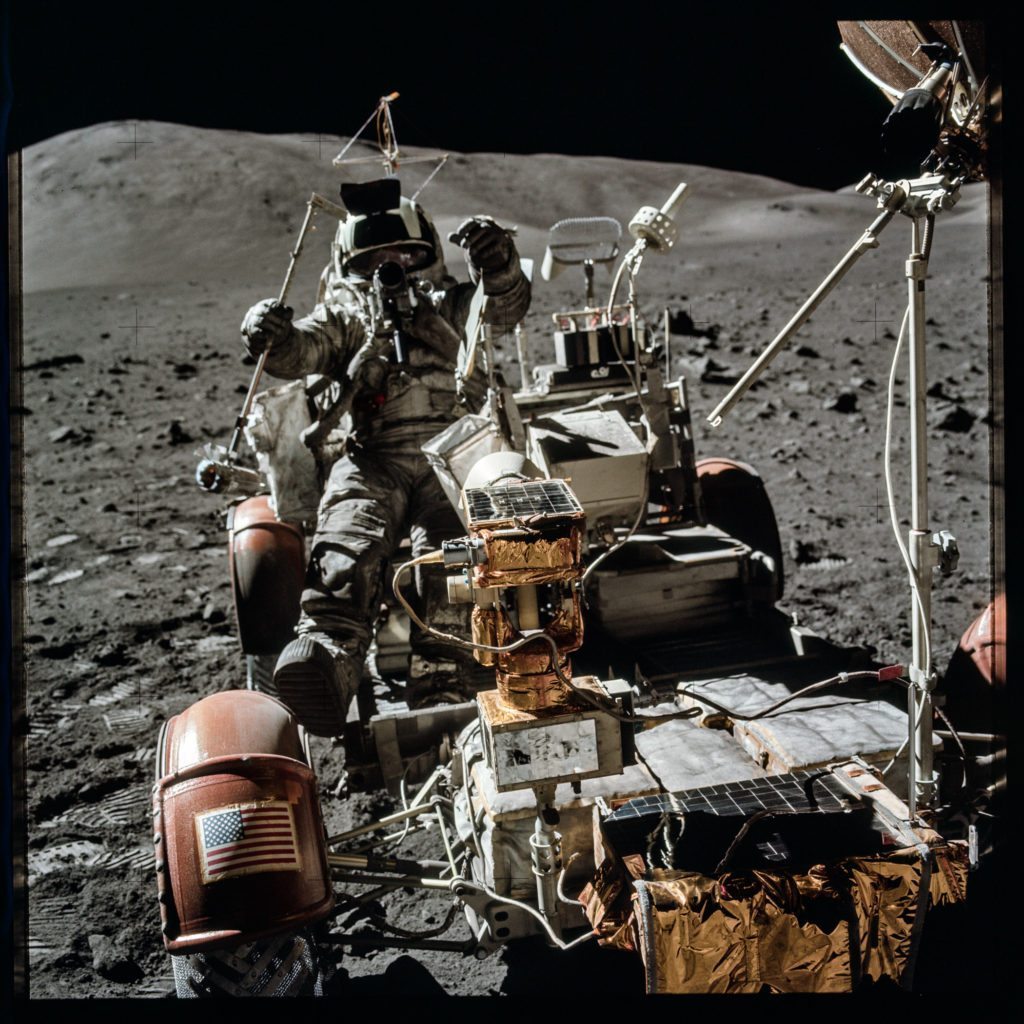 Well, now you will be the smartest person in the room the next time the subject of spaceflight comes up.

If you can’t get enough of this topic, I found a remarkable website where you can listen to the conversations between Mission Control and the astronauts, while watching the actual videos being made at the same time.

Check out a website called Apollo17.org and play around with the controls. Choose the blue box labeled “Now: In Progress” on the homepage and then once you get to the Real-Time Experience Page, try scrolling down the right side images to a place where you can see the rover or astronauts walking around, and then the corresponding audio will pop on. It’s a bit of a marvel!

This story, like all our articles, proves our thesis here at Ever Widening Circles: It’s still an amazing world.

Let’s head into the rest of the day with a spring in our step and wonder in our hearts and minds!

Or just scroll down to find a few more incredible articles like this one!

You can join us on our mission to prove that it’s still an amazing world by supporting us on Patreon. There, you can also get access to exclusive content. If that isn’t your style, you can help by reading and sharing our content with friends and family. The more eyeballs you can help us reach, the more positivity we can all spread together. Thanks for stopping by today! 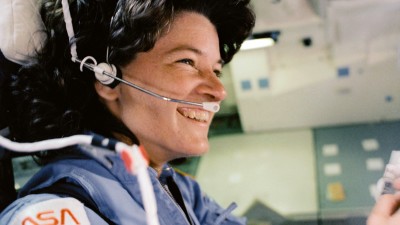 Sally Ride was the first American woman in space, but her path to becoming an icon for equality was riddled with moments that exemplified why diversity is so very important to progress. Here are some of those stories in her own words… 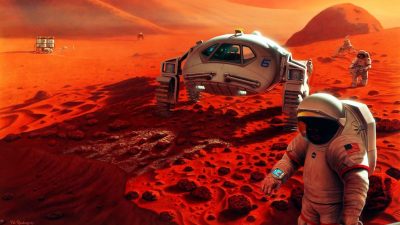