Name a system that contains nothing, yet can become almost anything. How about the human voice box!

Wait till you see what’s possible with the human voice remixed by one of the most dazzling and fun TED presenters! 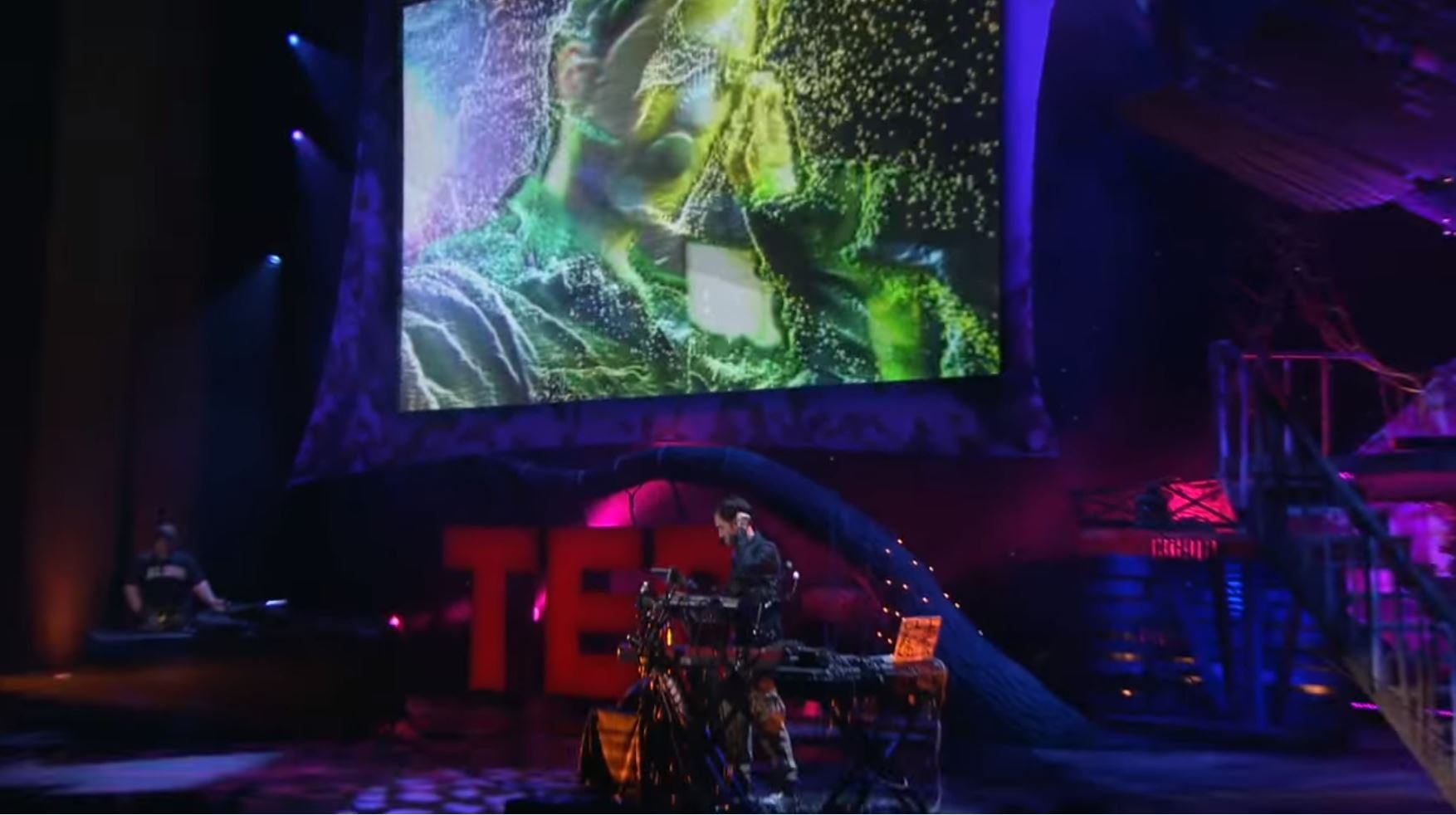 Today we feature an inventor, musician, comedian, the London-based Darren Foreman, or Beardyman, He is pushing back the edges of possibility when it comes to one of the most essential elements in our evolutionary bag of tricks: the human voice.

Do you know about the TED stage? TED.com is one of the most interesting corners of the web and EWC features the best of their talks a couple times each month. If I do say so myself, EWC and TED are the only places I have found where smart people, curious and hopeful, can always come away transformed. Check out our list of Must-See TED Talks here!

But first, take a look at this TED Talk to see what a bit of wonder can sound like!

Now, this inspired a little research and I found some interesting facts about this unusual musician/inventor.

Virtually all of what we just heard was created by Darren’s vocal cords then looped through a proprietary software he has invented. He was a beatbox champion until he outgrew the constraints of that world and then invented his own niche.

Beardyman’s work might not be everyone’s cup of tea, but it reminds us that the seeds of progress are almost always sewn before everyone is demanding a new way.

Beatboxing: An Orchestra in Your Mouth

What happens when beatboxing and TED combine? Tom Thum transfixes us with his incredible TED Talk, as he brings beatboxing to the TED stage.

No one was asking for the light bulb until long after someone invented electricity.

No one was asking for digital cameras, but now we couldn’t imagine waiting for a roll of film to be developed at the drugstore.

If you like TED Talks and music made with nothing more than the human voice, check out the incredible beatboxer Tom Thumb. 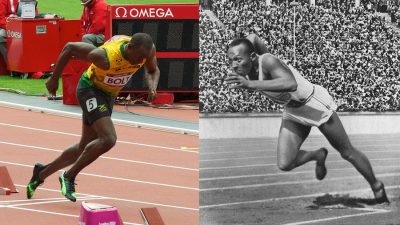 Shattering the Records: Are We Getting Faster, Better, and Stronger?

This Olympics we have seen records broken, ceilings shattered, and remarkable feats of athleticism. Are athletes really getting better or is there something else happening here? Here’s the remarkable answer… 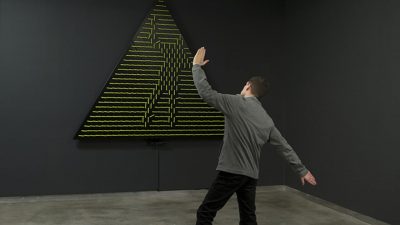 The Bitforms Gallery Needs Us to Complete the Work!

One thing the digital world allows us to do is interact with certain kinds of art. Even if we are not “art lovers”, there is something wonderfully personal about the interface we will show you today! 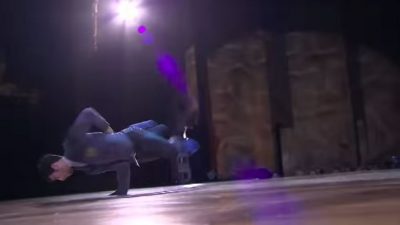