A few weeks ago, I stumbled across an amazing series on YouTube. It is called Have a Little Faith and is one of the many incredible and enlightening shows put out by SoulPancake.

I started watching it, and found, several hours later, that I had watched every. single. one. 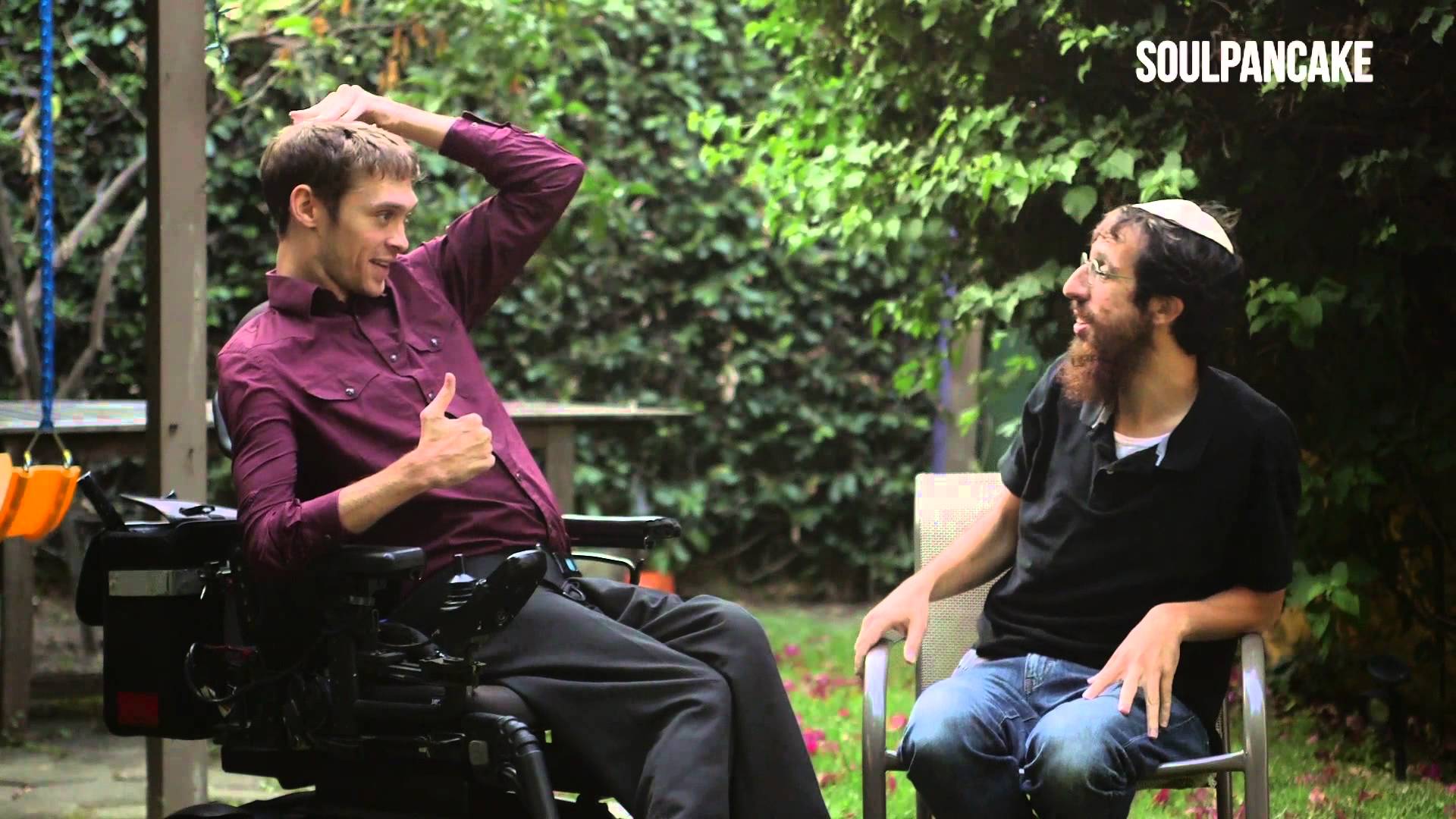 This wonderful series is hosted by Zach Anner, a comedian with cerebral palsy, who is a self-proclaimed “religious idiot.”

The show is as enlightening as it is hilarious. It is a beautiful way to approach the often touchy subject of religion.

Over the course of the series, he covers Catholicism, Judaism, Islam, Buddhism, Hinduism, Atheism, and much more.

I want to start you off today with Have A Little Faith‘s first episode. Here Zach explains, better than I ever could, his motivation behind embarking on this remarkable series, and why, in many ways, his unique life makes him the perfect religious explorer!

See what you think…

Are you hooked yet?

After binge-watching the whole series, this next episode stuck out to me for a few reasons. First, I spent college living with two Orthodox Jewish roommates, and I wanted to see yet another side of a belief system that I had had the privilege of becoming so immersed in. Second, it features another YouTuber, Mendy Pellin, who is a Hasidic, Orthodox, Jewish comedian who I have run into before, and loved.

What could be better than two comedians talking about religion? Here’s SoulPancake‘s next phenomenal video.

I was so fascinated and delighted by those first two videos! Now, I want to share one with you that goes a bit deeper.

This last video features the Bahá’í faith, a religion I had never heard of before stumbling upon Have a Little Faith on YouTube. I thought this episode was beautiful because it takes us inside this religious practice in a very intimate way.

While I, myself, do not subscribe to any specific religion, I have always been fascinated by how similar most religions are at their core. The Bahá’í faith demonstrates that in many ways. Take a look… 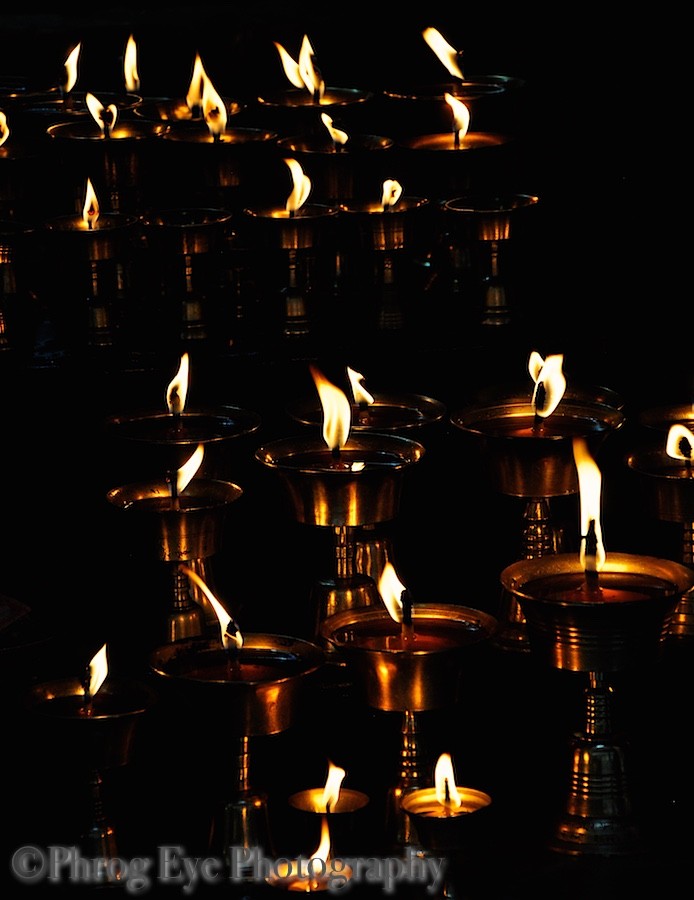 Isn’t this series fantastic? Like me, you should take a moment to get lost in their content for a while – it’s truly incredible!

I have spent a lot of time learning about different religions through my life. I went to Catholic school through the 8th grade. My family spent Christmas and Easter going to any church that had room (one year we bounced from Episcopalian to Unitarian, to Methodist). I’ve spent a great deal of my scholarly life learning about Buddhism and Hinduism. And I lived with two Orthodox Jewish roommates in college.

To me, religion is not as much about our differences, as it is about revealing our similarities: our desire to make the world a better place, to care for each other, to belong to something greater than ourselves, to have a purpose, to be a part of a community, to want a better world for our children.

Perhaps the most beautiful part of Have a Little Faith is that it reminds us of the shared humanity that is a part of most faiths. When we demonize an entire religion or relegate it to a series of stereotypes, we forget the people who practice these religions are as human as we are.

When we educate ourselves and recognize that faith does not have to be a polarizing force, we allow ourselves to rejoice in the diversity of the human experience, while awakening to the fact that we all have many of the same fundamental hopes and dreams for a better world.

If you want to watch all of the Have a Little Faith episodes, head over to their playlist, you won’t be disappointed!

Or scroll down to the bottom of this page to find a few great articles that relate to this one! 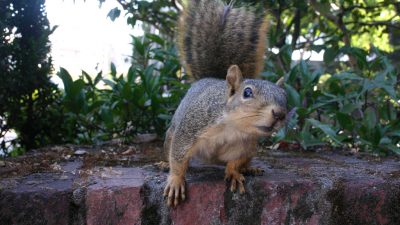 Enjoy one of the most thought provoking short calls to action I have ever seen. It’s hauntingly beautiful and inspiring! 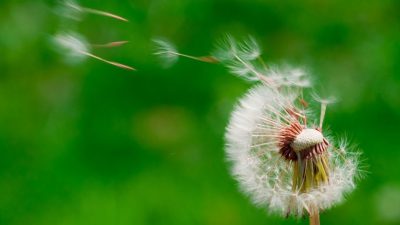 Being Thankful with Snap Judgment

If you are looking for some insights on gratitude and happiness, here’s a new lens from which to view possibility. There’s nothing better than true stories told by master story-tellers! See what we mean by that! 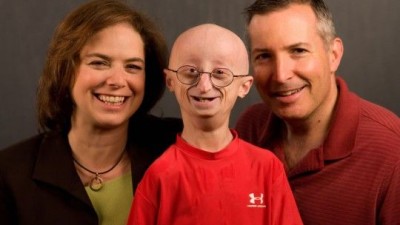 Let’s Go on a Kindness Triathlon!

We think it’s the little things that make us happier people, but what if we dedicated a day to being as kind as we could to others? It turns out the science of happiness is a little more complicated than we think…