Here’s one of the most inspiring TED Talks you will ever have the pleasure to watch. It is the fascinating legacy of a boy who was one for the ages.

That’s a term used to describe Abraham Lincoln and after you watch today’s video-share, with its happiness secrets, you’ll know why we chose that moniker. 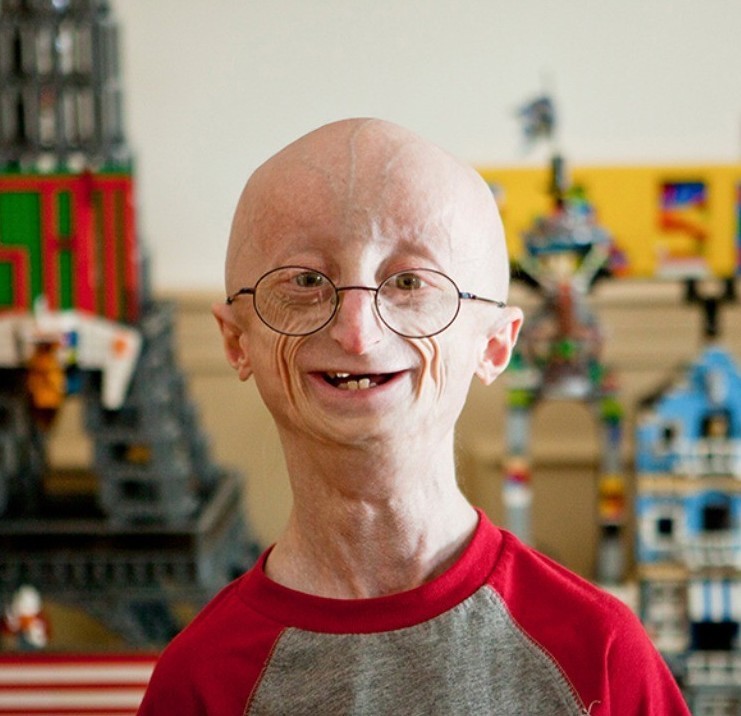 Without getting deep into specifics, progeria causes people to age rapidly, which is why young Sam looks older than his parents.

Yet… he was cheerful; positive; even jubilant about his life.

Take a look at Sam’s incredible TED Talk, in which he gives us all the secret to true happiness, even when we face adversity.

Yep. We were speechless after this, too.

You may know that on January 10, 2014, having had only a teenager‘s taste of life, Sam Berns passed away. But today’s video-share feels as bright and relevant as it ever has.

Maybe we can come out the other side of that knowledge feeling positive and radiant. We do that with every article here at Ever Widening Circles.

Are you just discovering EWC? We are a growing global community from 190 countries sharing solid, positive news about the thought leaders in every field and the wonder that we are not hearing about enough. Our aim is to be the polar opposite of the negative 24-hour news cycle: here you’ll find story after story on amazing things to be celebrated (just as Sam’s legacy reminds us).

Sam’s parents are doing their part with several projects. Sam’s mother, Dr. Leslie Gordon, is working on a team that has discovered the exact gene responsible for Progeria!

Sam’s parents have also expanded his legacy beyond this amazing TED Talk and his happiness secrets. Sam’s philosophy of life is living on through the good work of the foundation his parents created called the Progeria Research Foundation. 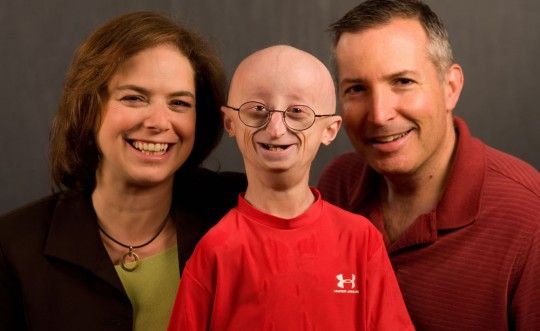 Here’s what they have to say on that website:

In the summer of 1998, Dr. Leslie Gordon and Dr. Scott Berns found out that their son Sam, who was then 22 months old, had been diagnosed with Hutchinson-Gilford Progeria Syndrome (“Progeria”), commonly referred to as a “premature aging” syndrome. It quickly became apparent to Sam’s parents that there was an enormous lack of medical information and resources dedicated to Progeria. They recognized that there was no place for these children to go for medical help, no place for parents or doctors to turn for information, and no source of funding for researchers who wanted to do Progeria research. This inspired Sam’s family, together with their friends and colleagues, to launch The Progeria Research Foundation, Inc. (“PRF”), the only non-profit organization in the world dedicated to Progeria research. 2

Here’s a lovely tribute from ABC News to go out on today that makes Sam seem like he may be right there beside us… just out of reach:

One last thing to consider: Why does Sam Berns’s TED talk and memory make some of us a bit teary-eyed?

Is it just that we know the planet lost one of the wise and joyful ones? Or is it that we have some regrets for not living our more fortunate lives with more joy? 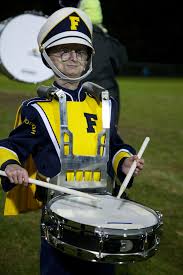 When we first shared this video on our original EWC website, my former web developer, Chris Dugan, wrote the following thoughts about this talk:

This TED Talk always makes me feel a sense of empowerment about being able to start anew. Even if I haven’t lived with much gratitude or joy, Sam reminds me that at any moment that I choose I can start. If I get it right for a while and then stumble back to my old ways, I can start again anew. And I can do that over and over again until the day comes when I can walk tall, in Sam’s light, as a matter of habit.

Now, when I watch Sam’s video (and I do from time to time, just as a refresher course) I don’t cry; I walk a little taller and cast a lot more light on the world around me.

Thanks for dropping by Ever Widening Circles today. Scroll down to the bottom of this page if you’d like to see another article that will put a spring in your step. Or, you can check out this one right here:

Thankful for the Little Things

What are you thankful for? Sometimes celebrating the small thing can be the easiest way to spread happiness and appreciate this amazing world!

We’ve curated a whole bunch of TED talks for you to dive into them, check it out!

If you’d like to stay up to date with our articles, just subscribe, and we’ll send you a quick email whenever we publish! 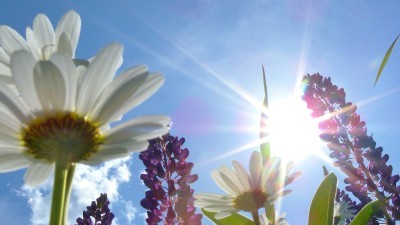 Gratitude and Wonder with Louie Schwartzberg

Photographer Louie Schwartzberg brings us all to a place of breath-taking beauty, wonder and hope with his TED Talk, remarkable images and the words of wise ones, young and old. This TED Talk leaves us with a sigh and a smile every time we revisit it. 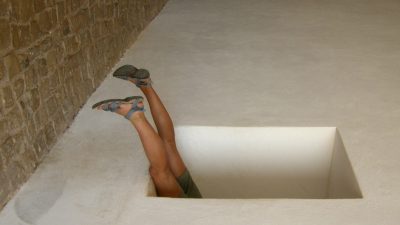 A Drug Free Approach to Depression and Melancholy!

Science is vastly improving our options when it comes to depression. Here’s a very insightful TED Talk that might put a spring in your step, literally and figuratively! 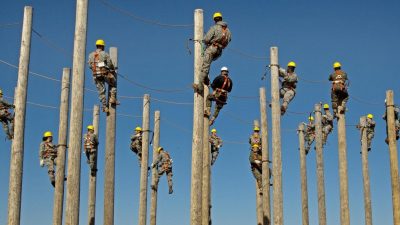 Secrets to the “Happiness Advantage” at Work

Want to be happier at work? Solid science predicts we actually control 90% of our happiness and only 10% is related to our circumstances! Today, Shawn Anchor tells us how to nurture the “happiness advantage” in our work and home. Amazing! 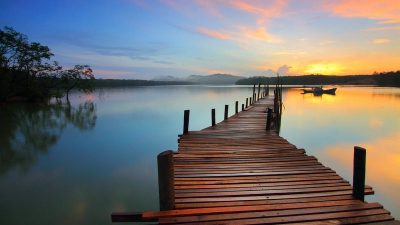 Going Beyond the Limits of Our Senses

Did you know that science has opened many new doors recently on how we can all augment the reach of our 5 senses? Here’s some fascinating examples!