Can strangers come to care for each other in the time it takes to take a photograph?

Sometimes, it’s hard to look at the people walking down the street toward us and imagine we could have a spark of connection with them, or ever come to care for them. But a series by photographer Richard Renaldi is redefining what it means to be a stranger.

In his “Touching Strangers” series, Renaldi takes strangers off the street and poses them as if they are lifelong friends, adoring family, or loving couples. Here is a piece by CBS‘s “On the Road” series, about this fascinating project, and some surprising and inspiring words from its participants.

Could you see yourself doing this?

Sometimes, we forget that the people around us are as complex as we are. We all have stories to be told and emotional moments in our lives. Perhaps, in the intimacy of coming together in a photograph, Renaldi is giving his subjects the space and safety to recognize these threads of connection.

Join us on a journey into our own humanity. Here's the remarkable cinematic masterpiece "HUMAN", a film that delves into the threads of connection that run through us all...

You can see some of the images from the Touching Strangers series on Richard Renaldi’s website, and purchase Renaldi’s book from the series on Amazon.

Perhaps connecting with people isn’t as difficult as we think. If we walked out into the world with the knowledge that posing in a photograph with a stranger could bring us closer, maybe even make us care about them for a fleeting period of time, how would that change our day to day interactions?

So, perhaps “it’s an amazing world” simply because we all have the power of connection!

-Liesl
“Laughter is the shortest distance between two people.”-Victor Borge

Scroll down to see six more articles proving “it’s still an amazing world,” or head to our homepage to check out our latest articles, circles, and archives! Even better, subscribe below to receive the latest from EWC right to your inbox! 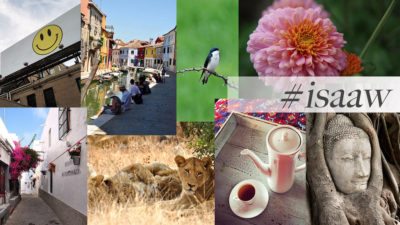 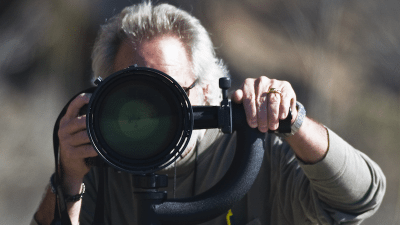 Great Photographers on What Makes an Iconic Image

What makes an image iconic, even life changing? Hear some of the world’s best photographers talk about powerful photography and how it connects us! 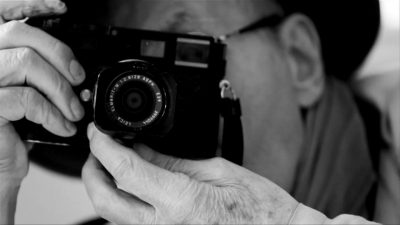 What happens when 100 photographers are sent out for 24 hours to photograph “extraordinary images of everyday life” in one place? Here is the remarkable story behind one of the world’s most iconic photography projects. 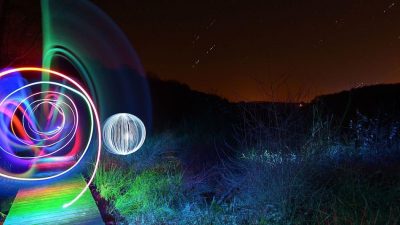 Explore the mindbending and magical work of the remarkable light painter Hannu Huhtamo. His work reminds us that possibility is everywhere!