Dinosaurs were not the only giants to roam our planet. After they died out, a class of animals called “megafauna” gradually evolved on every continent. Imagine armadillos as big as automobiles, ground sloths the size of elephants, and beavers eight feet long roaming North America.

We’ve got an amazing story for you, but first, we have a question: Have you ever considered what the landscape where you live might have looked like thousands of years ago?

Turns out, every animal at the top of the food chain has an enormous and positive effect on its surroundings, and when it disappears from the environment, bad things happen. Let’s explore. 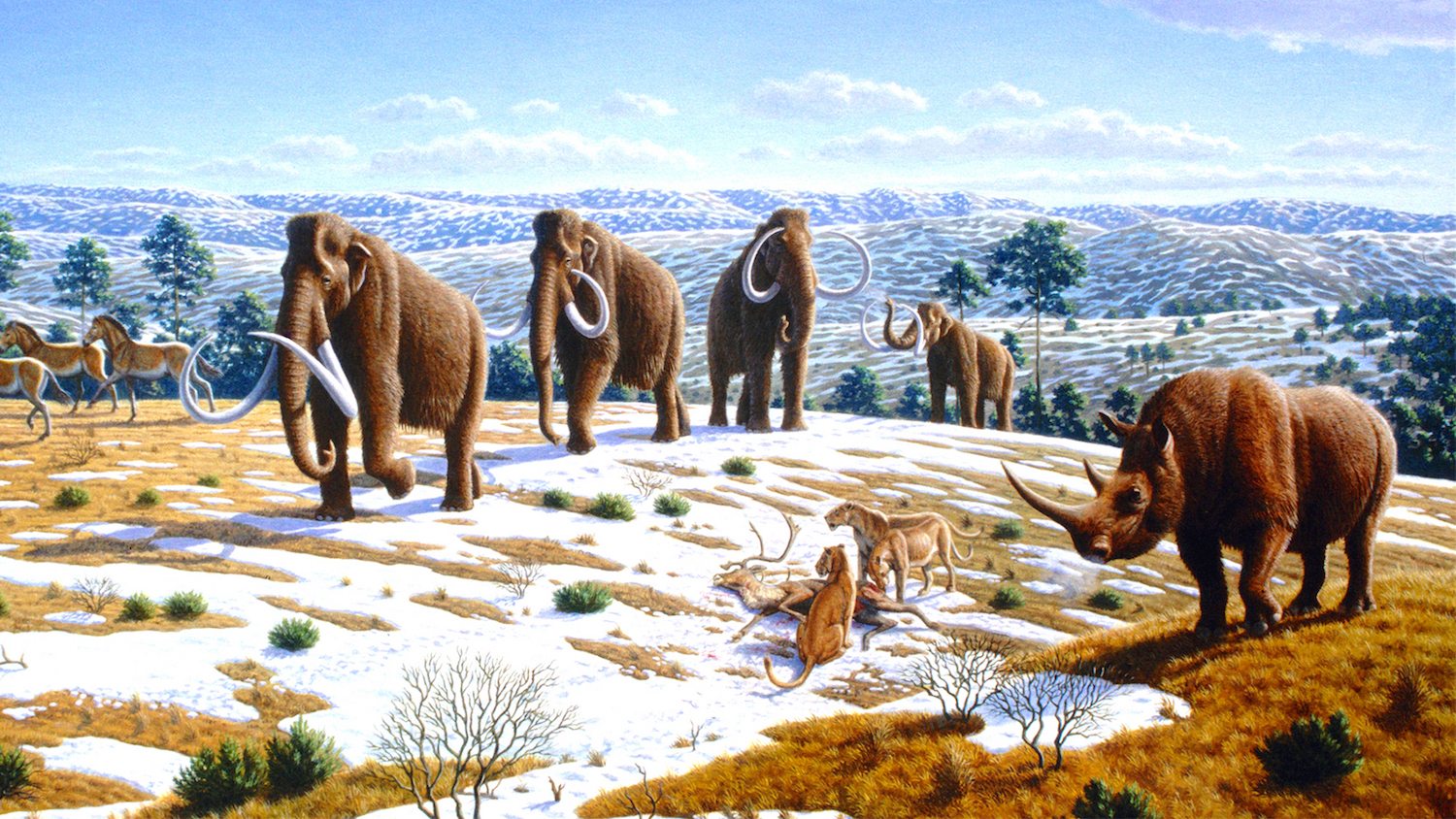 “Rewilding” is a term we may start hearing more as we try to find solutions to balance our impact on the natural world.

We know how much humans have shaped this planet, but we’ve forgotten that the once abundant large animals (megafauna) had a huge impact too!

Fortunately, scientific sleuths are piecing together the puzzle of relationships that once sustained fruitful ecosystems when megafauna reined supreme.  The effect of megafauna on their surroundings has left us with important clues about the best way forward from here.

The choices we make in the coming decades may change the future of life on our planet.

Perhaps this is the time to be looking at the past for answers. Here’s a video from the phenomenal channel, TED-Ed, explaining rewilding in our world

Do you live somewhere where the natural world is clearly out of balance? Too many deer eating gardens in your neighborhood? Too many feral cats eating the songbirds? How about pests that are killing whole species of tree, or invasive plants that are taking over waterways?

These are the kinds of imbalances that “rewilding” aims to address.

Rewilding: A Concrete Example of Potential…

Here in Vermont, in the New England region of the U.S., we have a particularly intractable health problem with something called “Lyme Disease”. This is a dreadful illness that follows a bite from an increasingly common pest the size of a poppy seed called a “deer tick”.

People used to think the prevalence of Lyme Disease followed increases in the deer population, but now we know that the disease is more common when fox populations fall. 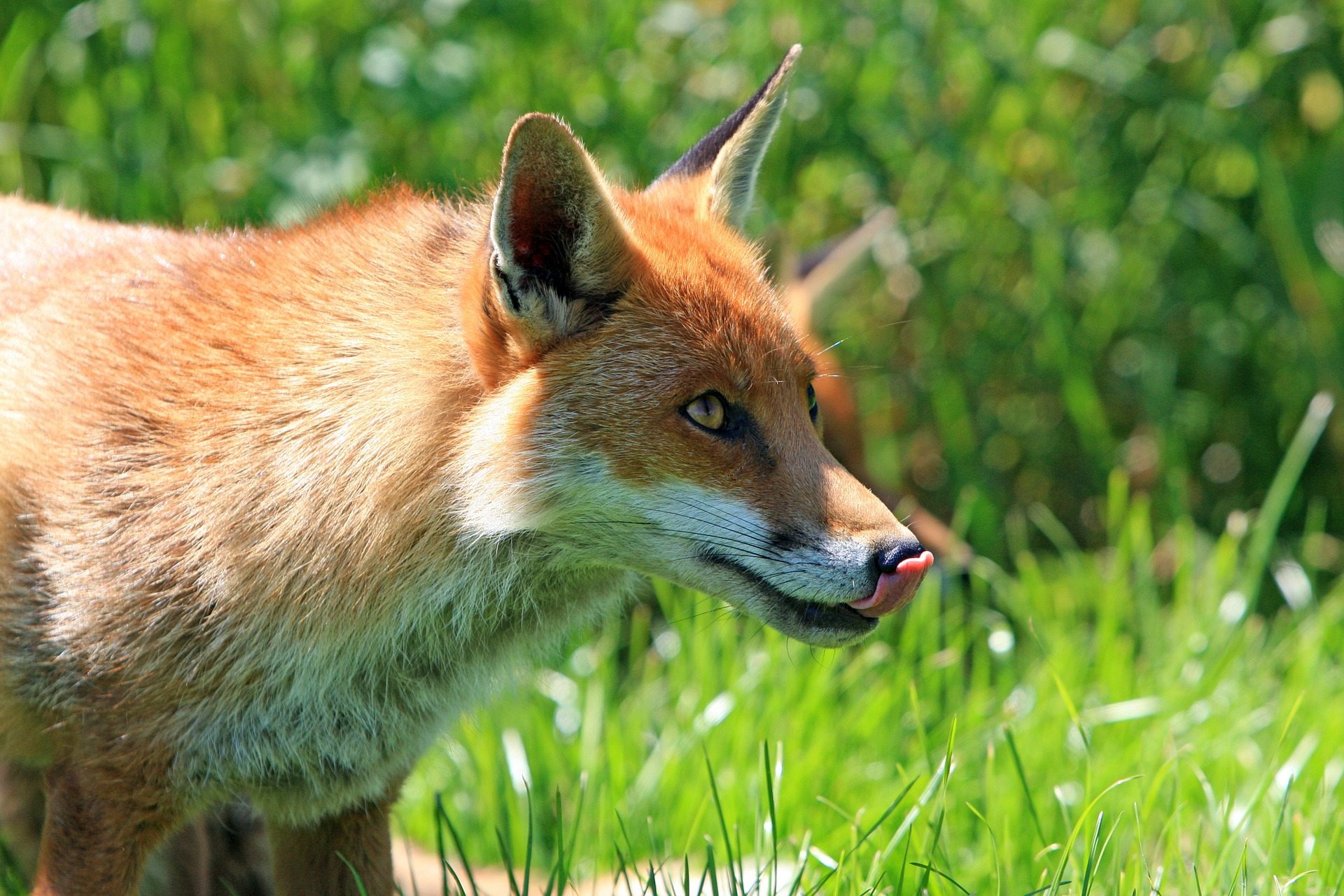 It turns out that the foxes keep the tick population down by eating the small creatures on whom the tick starts its life cycle: mice, voles, and other tiny rodents. The deer are only the transportation vehicle for the adult ticks at the endpoint of their life-cycle.

Solid science has found that the most productive way to reduce the deer tick population is to attack its life-cycle at the earliest point: bring back a healthy fox population!

If you’d like to know more about that relationship, click here to see a fabulous article by the Wisconsin Journal Sentinel.

Now before you go, you MUST check out an article we did late last summer that very entertainingly shows a jaw-dropping and inspiring way rewilding is already working in Yellowstone National Park.

Author George Monbiot has coined a new term - "rewilding" - which may be the key to finding balance with the natural world. You won't believe the dramatic improvements that nature can manage for itself, once key species are reintroduced. Fascinating!

We look forward to hearing more about the ideas behind rewilding.  At its best, innovation is often somewhat counter-intuitive, like this backward-looking concept.

And make sure you subscribe to stay up to date with what’s happening here at EWC! 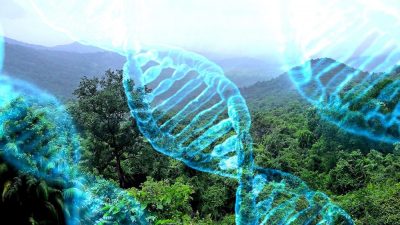 Unearthing the DNA of the Jungle with Leeches

How can leeches help biologist study remote ecosystems? It turns out researchers can use these often overlooked creatures to learn about species hidden from view! Here’s the fascinating story. 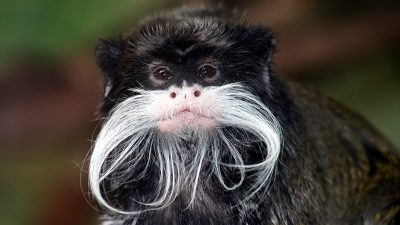 Not many of us stop to think about what the world looked like before our continents separated and then re-connected in a new way many years ago. Why does it still matter? Fascinating food for thought here today! Take a look…