“I do know that people are thirsting for something musical. And they come to me after a concert and say: ‘where you been?’ And sometimes… I think they don’t even mean me – it’s a feeling they get inside once they hear something I’ve done.” 1

That’s Gregory Porter commenting on his inspired work as a singer/songwriter, although I’d go so far as to add “interpreter” to his title in no small part because of an indescribable nuance to his songs, almost as if he were appealing to an intangible 6th sense – one we might not be aware of but sense it when someone touches it. 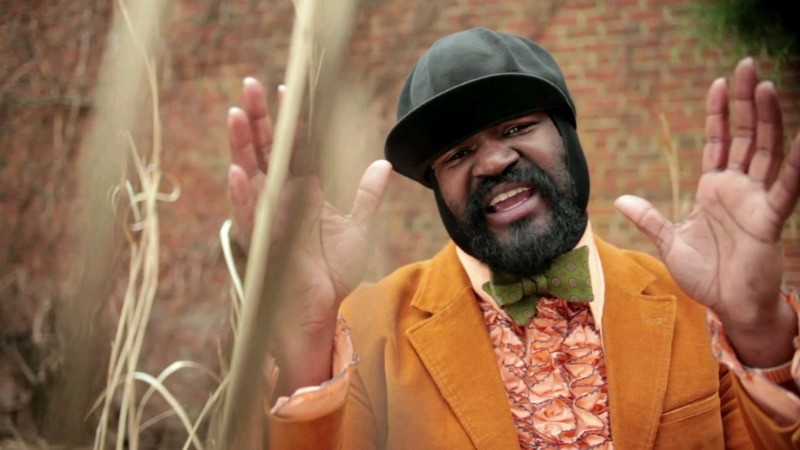 But Porter didn’t start out there…in fact, Gregory Porter, at one time, wasn’t even a musician.

After his 1989 graduation from high school, Porter got his dues: thanks to a stellar high school performance he earned a full-ride scholarship to San Diego State University to play football for the SDSU Aztecs. A campus darling, all was right in the world until, in his junior year (1991), Porter severely injured his shoulder. Doctors told him his days on the field were over, but there was some good news: the school would let him keep his athletic scholarship. 2

With the resiliency that many high-level athletes are forced to demonstrate, Porter’s only remaining choice was to look deeper than his physical attributes for the next phase of his life.

Fortunately for all of us, his mother reminded him of another gift he had left behind: singing.

Here’s the athlete turned jazz musician with a mesmerizingly beautiful song which I haven’t been able to get out of my head since hearing it; it’s haunting and elevating at the same time. Let’s watch the video, produced by motemamusic.

… he’s been slowly, measurably building his craft. It’s a work ethic – dogged, patient, respectful – that Porter learned at his mother’s knee in Bakersfield, California. A single parent to eight children, and a “storefront minister”, she’s paid tribute to on the simple, elegant, brushed-snares album track When Love Is King: “He lifted up the underneath, all of his wealth he did bequeath… of hungry children first He’d think to pull their lives up from the brink…”

These are all concerns she’s had, the philosophies she instilled in me. If there was somebody on the edge who needed just a little help to get back, whether spiritually, food, housing, clothing… That was her thing. She as a storefront minister who wanted to go where people are dazed and confused and lost. Kids walking around who didn’t know where their daddy was. She wanted to go where there was trouble.

Often times that trouble rolled right up to the Porter kids’ front door. The Klu [sic] Klux Klan was active in Bakersfield, and young Gregory and his brothers regularly ran the gauntlet of racial hate.

“It was intense,” he says simply. “But my mother protected us and shielded us from that – psychologically as well. But at the same time we still had cool friends, basketball games and summer league. So there were two kinds of worlds going on.”

We know music is a little like art in that everyone has their own taste, but once in a while, we share someone like Mr. Porter who demonstrates through his work that there can be something compelling and innovative in even adding the smallest intangible nuances to one’s work.

Here’s another side of Gregory Porter: Liquid Spirit, as published by KPLU FM…

You can also visit our “thought leaders” in music page to see more remarkable people like Gregory!

Oh, and one more thing: as Gregory Porter tells us in that first video we watched… BE GOOD!

Looking for a little more?

If you’ve got a few minutes, scroll down to see a few more articles proving “it’s still an amazing world!” (Our Motto at EWC) Or better yet, head to our homepage where you can see if the scope of our work reminds you of the goodness in the world. Check out our latest articles, circles, and archives!

Even better, you can subscribe (it’s free) below to receive our once a day articles that will assure you a few minutes of wonder every day. 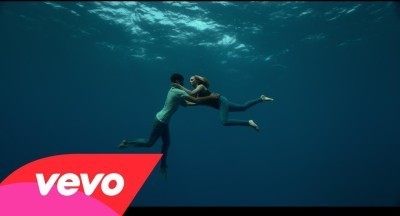 What happens when Beyonce’s vocals team up with a mind bending underwater music video? 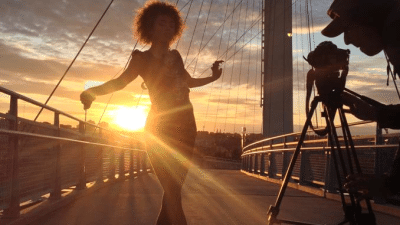 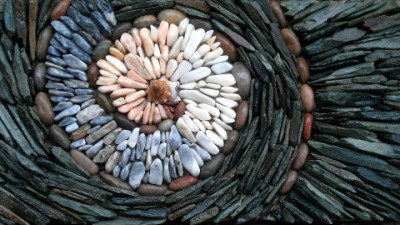 Stone Testament to a Chinese Proverb

Using stone to make human necessities and artistic expressions has been part of our impulses for tens of thousands of years. Meet an amazing person who carries that torch with sublime results. 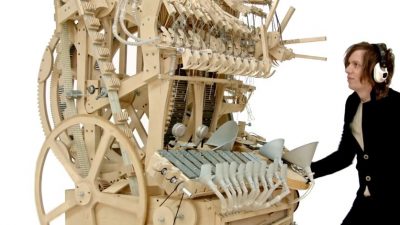 The Ingenious Music of the Marble Machine

What happens when you combine the musical power of a one-man band, the whimsy of a Rube Goldberg machine, and the power of 2000 marbles? Meet the Marble Machine, an instrument and a band all in one!