Exhausted by the Negative News? Get tickets to the Conspiracy of Goodness Summit and learn to manage these overwhelming times! | Read More

Did you know a T-Rex is closer to us in history than it is to a Stegosaurus? Crazy right?

We all too often think of ourselves as the most important part of the history of time, but really, we are just a tiny speck on the history of everything.

Here to put things in perspective, and at a few points make you gasp with surprise, is In a Nutshell explaining The History and Future of Everything! It’s fun to poke around their channel, so when you’re done here, go take a look!

Via: In a Nutshell – Kurzgesagt 1

Let some of those facts sink in for a second…

When you think about it, there is a lot to be said about how far we have come over the last 100 years or so, but that is just 100 years… There is so much more of time on this planet to explore and learn about!

Put into perspective like this, I better understand the desire to dig (sometimes literally) into the past, understanding better our own history as a species, as well as the history of other species and specimens on this planet. Perhaps, by exploring the past, we will be better able to make informed decisions for the future.

So, there is your bit of wonder for the day! Just remember kids, a T-Rex is closer to seeing a Miley Cyrus concert than he would be to seeing a Stegosaurus.

For another history timeline that will blow your mind, check this one out!

How much do you really know about this planet's history? How long have we been here? How does that compare Earth's entire history? With the help of a football field, let's gain a little perspective on these questions.

“Laughter is the shortest distance between two people.” – Victor Borge

Want a little more evidence that this is still an amazing world? 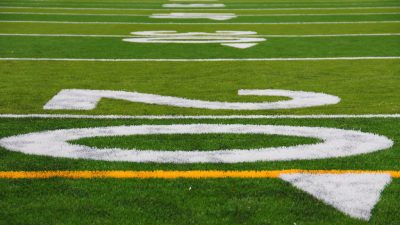 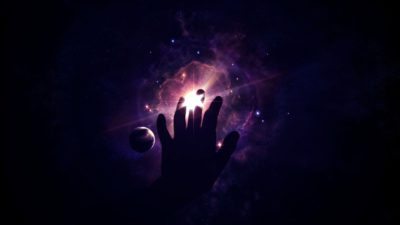 Are there limits to how far we can reach in our exploration of the universe? What can intergalactic limitations teach us about appreciating the here and now? 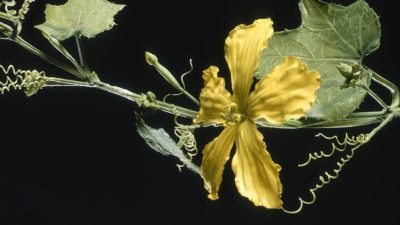 What you may not know about Harvard University, is that they possess a flower collection like no other. These remarkably beautifully preserved specimens are not made up of cells but of glass!

Would you like to discover more joy, wonder, and a

When you were 8 years old, what did you want to be

How would you like to live with less fear, more jo

Could you feed your neighbors using the air in you

Want to start your day with less fear, more joy, a

Get ready to rediscover a pastime that has brought

Is it possible to change the world by befriending